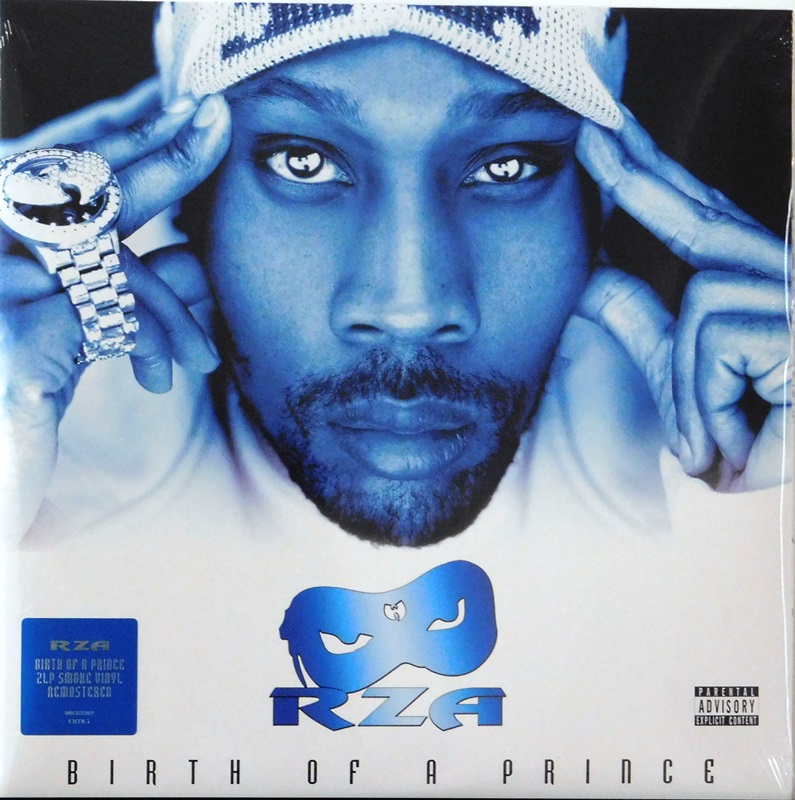 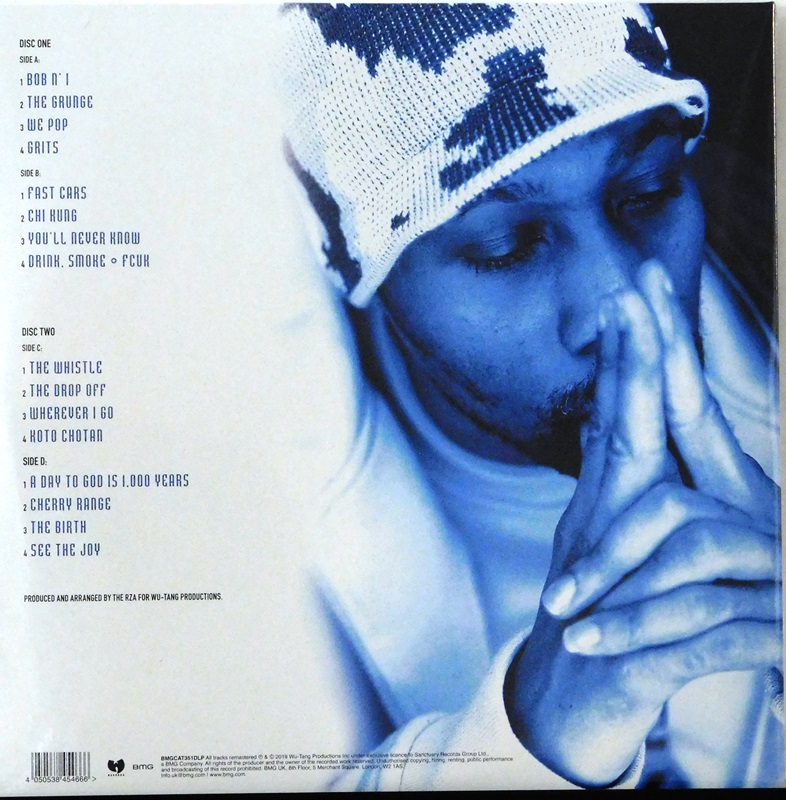 Birth Of A Prince

Birth of a Prince is the third solo studio album by American hip hop musician and Wu-Tang Clan leader RZA. The album was released on October 7, 2003. Unlike RZA's other solo albums, Birth of a Prince was not released under the Bobby Digital alias, though RZA refers to himself as Bobby repeatedly and his rhymes are mostly in the Bobby Digital style rather than the pre-1998 style. The album received mixed reviews from music critics.