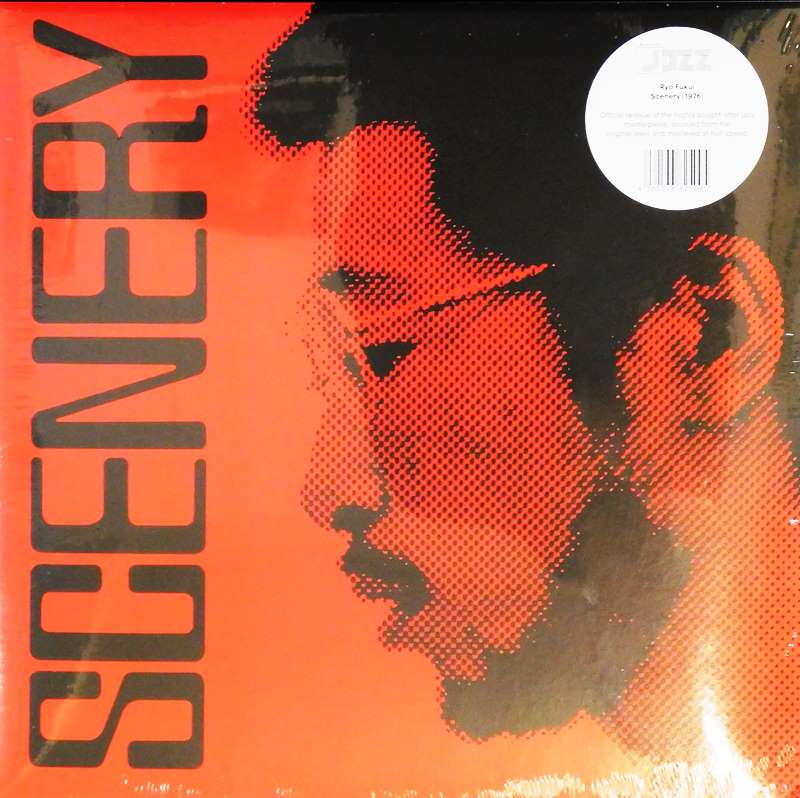 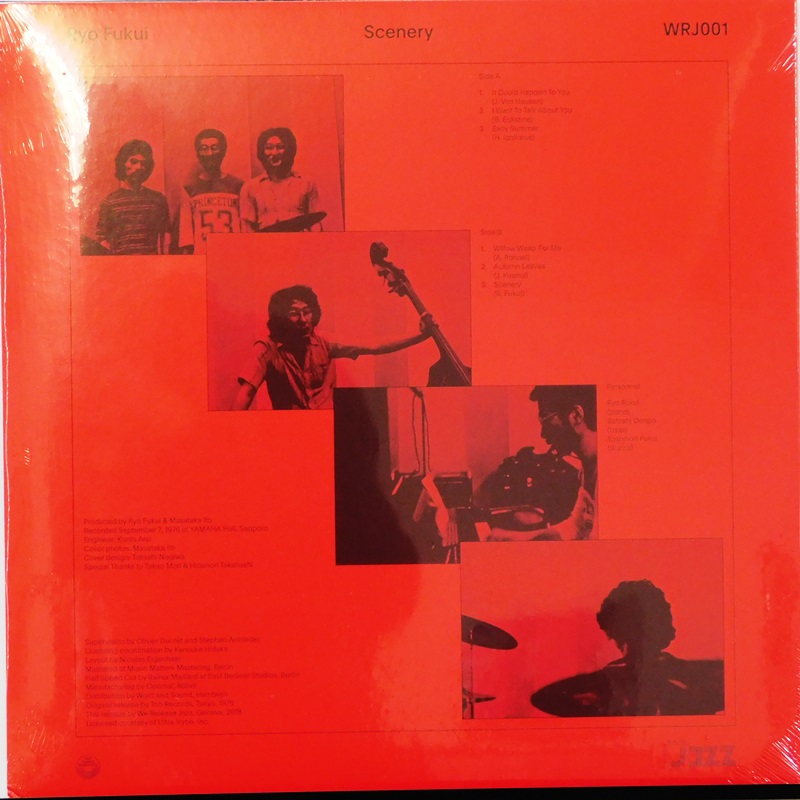 Scenery is a 1976 jazz album by Japanese pianist Ryo Fukui. It was Fukui's first release. The album was virtually ignored in the US, as it came out at a time of reduced interest in jazz in America.[1] However, it was well appreciated by Japanese fans and critics alike.[2] In the decades since Scenery's release, the album has earned greater critical praise. Fukui's dexterity and self-taught style has earned him comparison to such piano greats as McCoy Tyner and Bill Evans.[2][3]