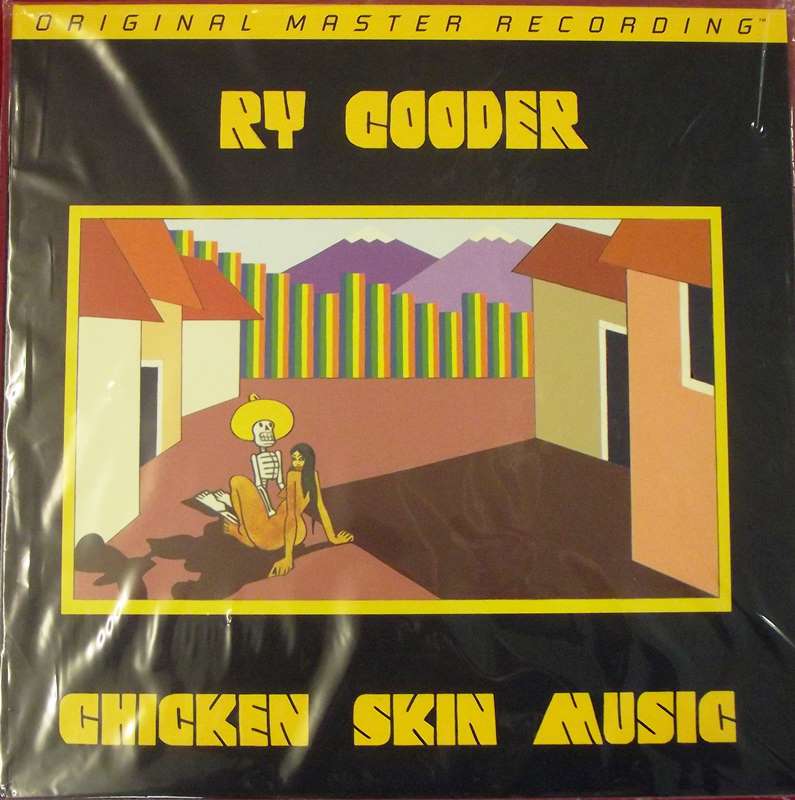 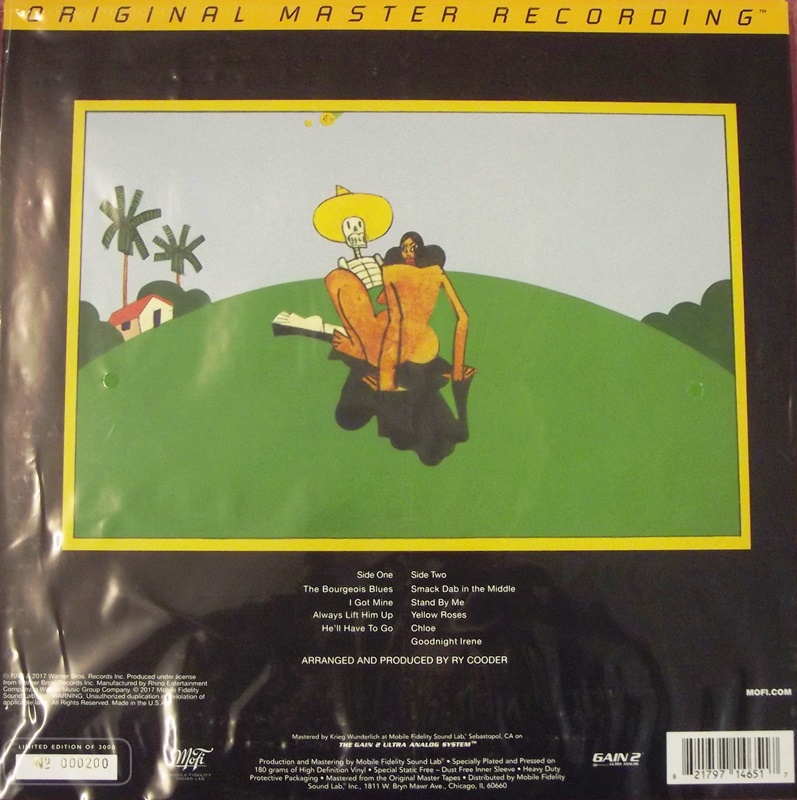 Ry Cooder has always believed in the "mutuality in music," and this may be no more evident in his career than with his fifth album, Chicken Skin Music (a Hawaiian colloquialism, synonymous with goosebumps). Even more than usual, Cooder refuses to recognize borders -- geographical or musical -- presenting "Stand By Me" as a gospel song with a norteño arrangement, or giving the Jim Reeves country-pop classic, "He'll Have to Go," a bolero rhythm, featuring the interplay of Flaco Jimenez's accordion and Pat Rizzo's alto sax. Elsewhere, he teams with a pair of Hawaiian greats -- steel guitarist and singer Gabby Pahinui and slack key guitar master Atta Isaacs -- on the Hank Snow hit "Yellow Roses" and the beautiful instrumental "Chloe." If Cooder's approach to the music is stylistically diverse, his choice of material certainly follows suit. Bookended by a couple of Leadbelly compositions, Chicken Skin Music sports a collection of songs ranging from the aforementioned tracks to the charming old minstrel/medicine show number "I Got Mine" and the syncopated R&B of "Smack Dab in the Middle." Also included is Appalachian songwriter Blind Alfred Reed's "Always Lift Him Up," complete with a Hawaiian gospel tune, "Kanaka Wai Wai," woven into the instrumental section. As he explains in the album's liner notes, Cooder understands the connection between these seemingly disparate styles. This is not merely eclecticism for its own sake. Chicken Skin Music is probably Ry Cooder's most eccentric record since his first, but it's also one of his most entertaining.