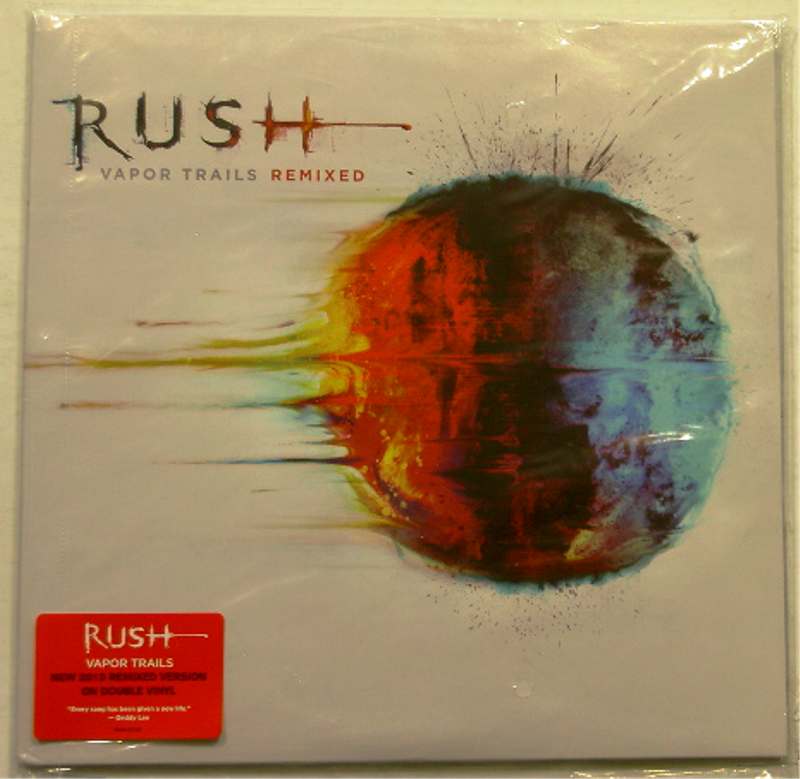 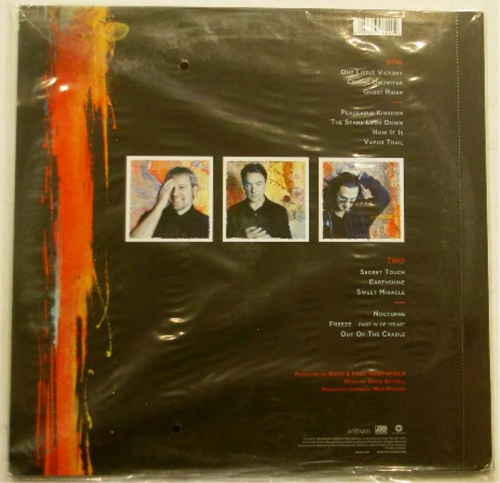 Vapor Trails is the seventeenth studio album by Canadian rock band Rush, produced by Paul Northfield and released in May 2002. Its release marked the first studio album for the band since Test for Echo in 1996 (the longest gap between Rush albums to date) because of personal tragedies that befell drummer Neil Peart in the late 1990s. According to the band, the entire developmental process for Vapor Trails was extremely taxing and took about 14 months to finish, the longest the band had ever spent writing and recording a studio album.[9] Despite controversy surrounding its production and sound quality, the album debuted to moderate praise and was supported by the band's first tour in six years, including first-ever concerts in Mexico City and Brazil, where they played to some of the largest crowds of their career. The album was certified gold in Canada in August 2002.[10]

The song "Ghost Rider" appeared on the album and was written by Peart as a tribute to his travels around the US and Canada after his personal tragedies, while "One Little Victory" served as the first single in order to announce the band's return from hiatus.

The original audio mix of the album received criticism for its heavy use of dynamic range compression. Dissatisfied with the results, Rush had two of the album's tracks mixed again and re-released in Retrospective III: 1989–2008. The positive response to that move lead to a completely revamped version of the album, titled Vapor Trails Remixed, released in 2013.[11] It was released both individually and as a part of the box setThe Studio Albums 1989–2007.