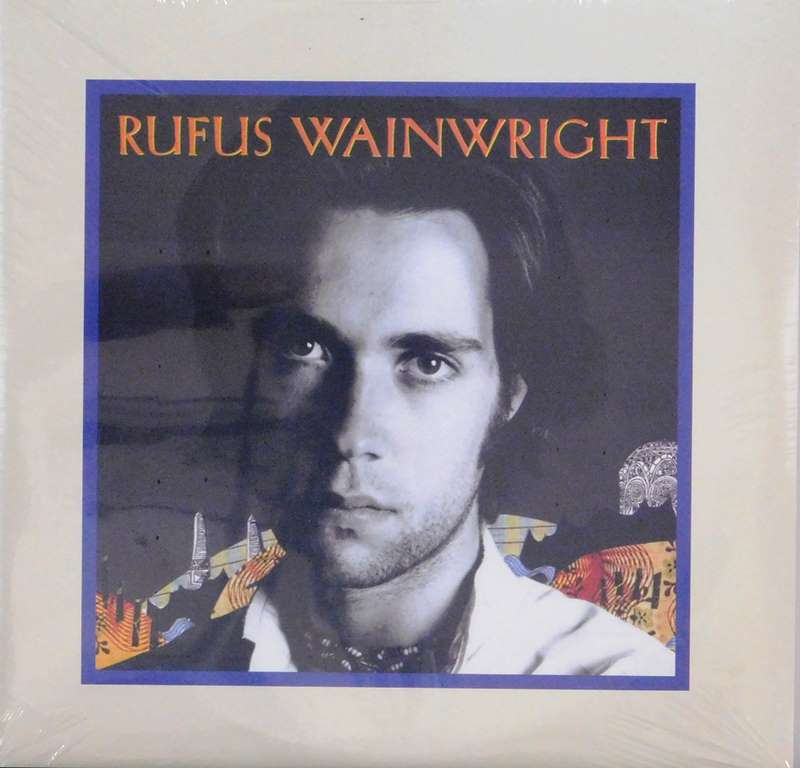 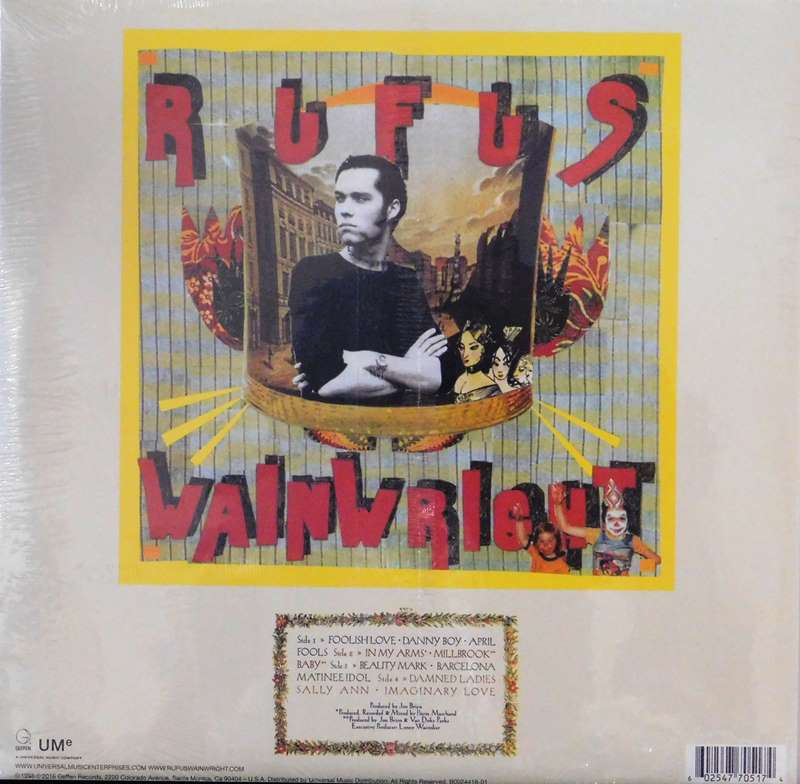 Rufus Wainwright is the eponymous debut studio album by Canadian-American singer-songwriter Rufus Wainwright, released in the United States on May 19, 1998 through DreamWorks Records.[1] The album was produced by Jon Brion, with the exception of "In My Arms", which was produced and mixed by Pierre Marchand, and "Millbrook" and "Baby", which were produced by Brion and Van Dyke Parks. Lenny Waronker was the album's executive producer.

Wainwright was signed to the DreamWorks label in 1996 after Waronker heard the demo tape he recorded with Marchand. Over the course of two years, Wainwright and Brion recorded 56 songs on 62 rolls of tape at a cost that exceeded $700,000. These were then narrowed down to twelve tracks for the album. No singles were released from Rufus Wainwright, though Sophie Muller directed the music video for "April Fools", which featured Wainwright in Los Angeles attempting to prevent the deaths of opera heroines. To support the album, Wainwright toured throughout the United States and Canada following its release.

Overall, reviews for the album were positive. Though it failed to chart in any country, Wainwright reached number 24 on Billboard's Top Heatseekers chart (which highlights sales by new and developing musical recording artists) and Rolling Stone named Wainwright the Best New Artist of 1998. Rufus Wainwright also earned him recognition from the Gay & Lesbian American Music Awards, the GLAAD Media Awards, and the Juno Awards. The album was released in Japan with the bonus track "A Bit of You", and later in 2008 in LP form through the record label Plain Recordings.