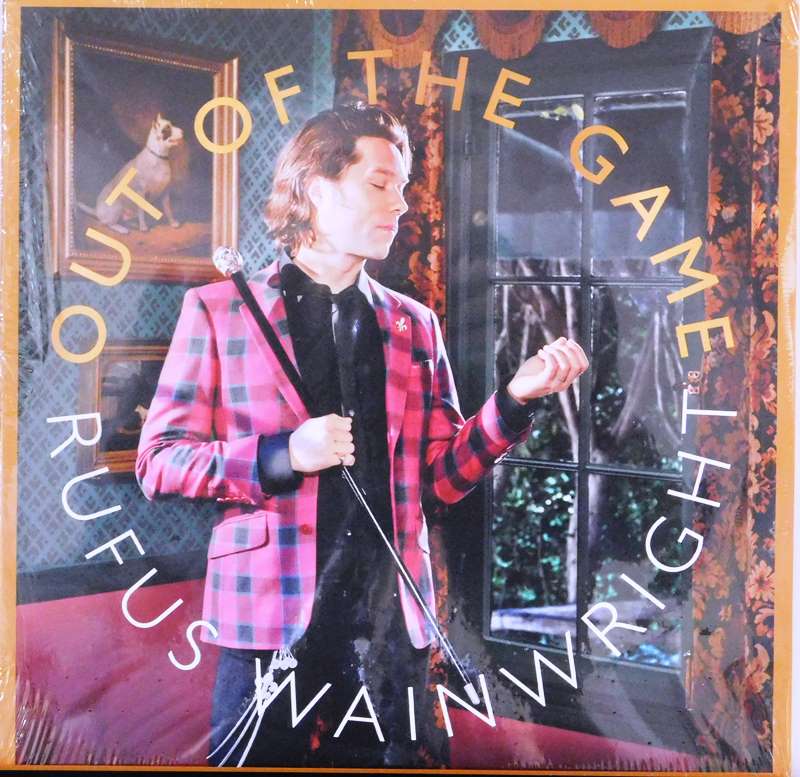 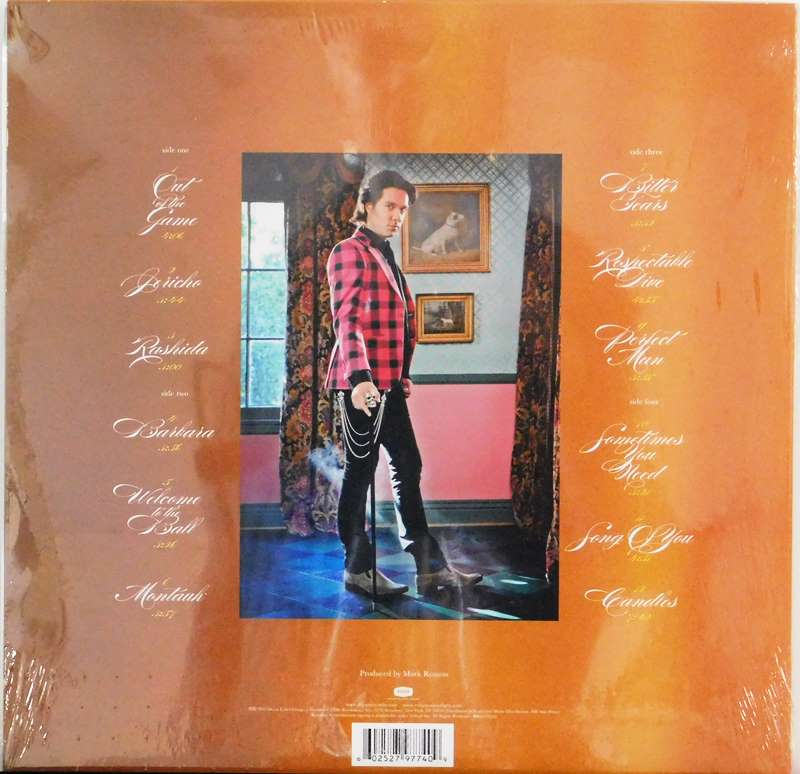 Out Of The Game

Out of the Game is the seventh studio album by singer-songwriter Rufus Wainwright, released in Australia, the United Kingdom and Canada in April 2012 and in the United States on May 1, 2012 through Decca Records/Polydor Records.[5] The album was produced by Mark Ronson.[6] Recording sessions began in May 2011. Guest musicians include his sister Martha Wainwright, Thomas "Doveman" Bartlett, drummer Andy Burrows, guitarist Nels Cline, members of the Dap-Kings, Sean Lennon, the alternative rock band Wilco, Miike Snow's Andrew Wyatt and Yeah Yeah Yeahs guitarist Nick Zinner.

Wainwright and Ronson began recording the album in New York in May 2011. Following initial recording sessions, Wainwright participated in a five-night residency at the Royal Opera House in London to promote the release of his compilation box set House of Rufus. He resumed recording in the fall of 2011 after taking the summer off to spend time with his newborn daughter Viva. By December 2011 Wainwright and Ronson were finished mixing the album with Tom Elmhirst and several publications included Out of the Game on their lists of most anticipated releases for 2012. Recording and mixing took place at Dunham Sound in Brooklyn and Sear Sound in Manhattan. Wainwright claimed that Out of the Game contained the "poppiest", most "danceable" music in his repertoire to date and was influenced by the birth of his daughter and the death of his mother, Kate McGarrigle. Musical influences included David Bowie, Elton John and Queen.

Wainwright began touring to promote the album in April 2012. "Out of the Game" was the album's first single, released in March via iTunes and April via Decca/Polydor.