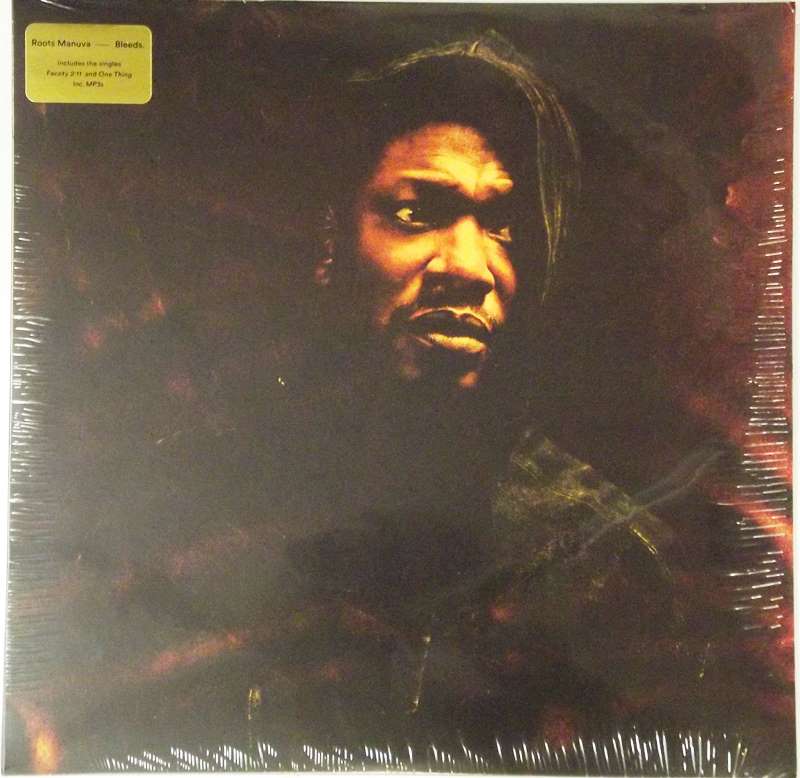 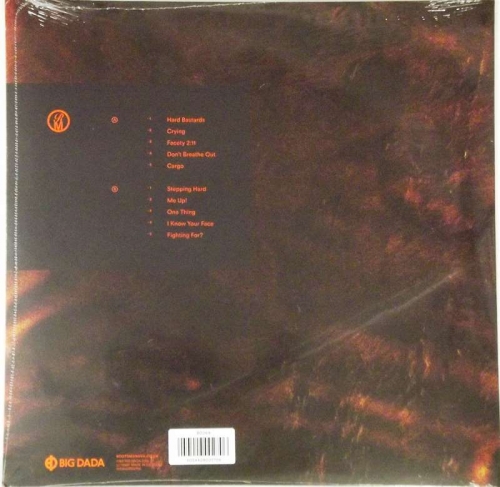 Brand new sealed album with free digital download. Made in the EU.

Roots Manuva’s Bleeds is an album that doesn’t sit still long enough to pin it down. One minute you’re listening by the spooky dub of Crying, the next an explosion of patois, cockney rhyming slang and typically far-out Four Tet production for Facety 2:11. From there, you’re straight into Don’t Breathe Out, a soulful, Barry White sampling affair packed with melody.

Rodney Smith has long been hailed as the leading light of UK hip-hop but he’s never allowed himself to be enveloped into the mainstream. This sixth album is no different, and features a range of forward-thinking collaborators including Adrian Sherwood, With You and young British producer Fred