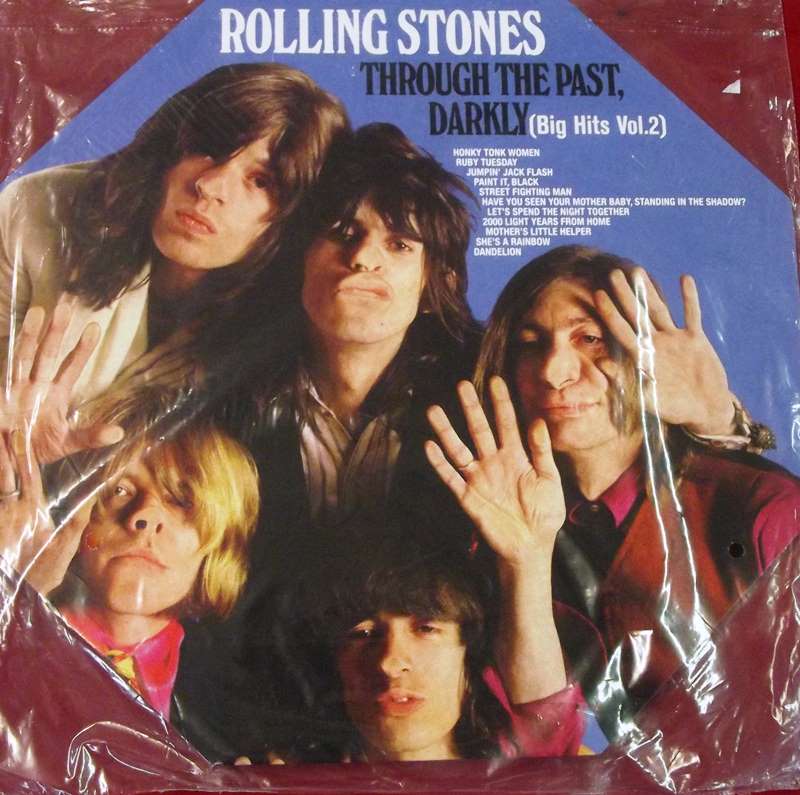 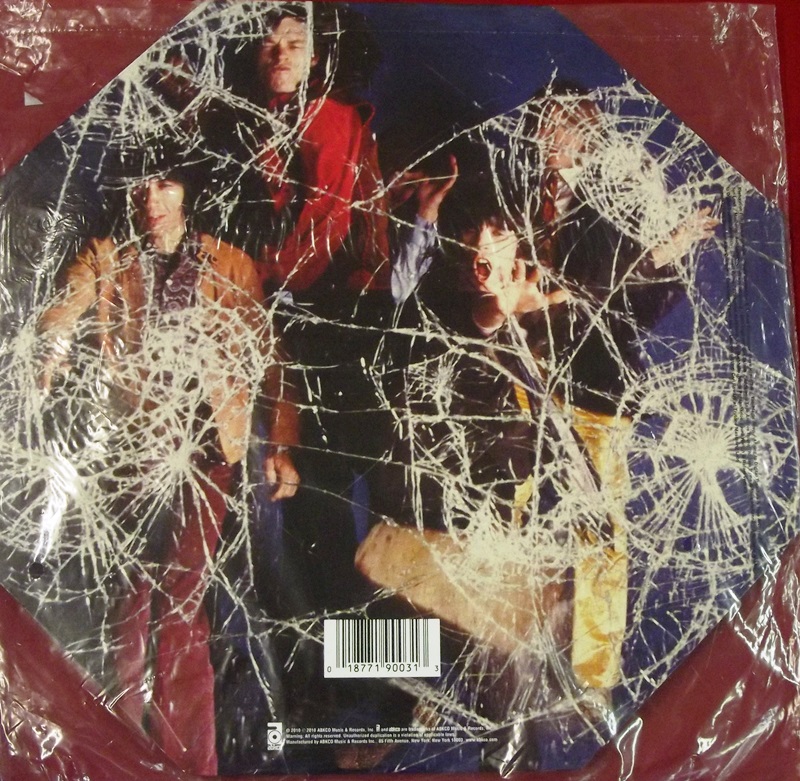 Through The Past Darkly

Through the Past, Darkly (Big Hits Vol. 2) is The Rolling Stones' second official compilation album, released in 1969 shortly following Brian Jones's departure from the group and subsequent death. The album was released by Decca Records in the UK and London Records/ABKCO Records in the US.

In September, Through the Past, Darkly (Big Hits Vol. 2), dedicated to Jones, appeared with an octagonal-shaped album cover. Because their first Big Hits compilation had been released in separate formats, with the Aftermath-era material appearing only on its UK edition, the American edition of Big Hits Vol. 2 included hit singles from the Aftermath period.

The British track listing included the more obscure "You Better Move On", from The Rolling Stones' self-titled 1964 debut EP and "Sittin' on a Fence", an Aftermath outtake originally released in 1967 on the US-compiled Flowers album. In addition to those songs, many tracks, notably single-only releases, were collected for the first time on a UK Rolling Stones album: "Let's Spend the Night Together", "Ruby Tuesday", "We Love You", "Dandelion", and "Honky Tonk Women".

Both versions of Through the Past, Darkly (Big Hits Vol. 2) proved to be popular releases, reaching #2 in the UK and US with enduring sales.

The name of the album is a play on a line from the KJV translation of I Corinthians 13: "For now we see through a glass, darkly, but then face to face...", but it is more likely the Stones intended a homage to Ingmar Bergman and his 1961 film Through a Glass Darkly.

In the inside flap of the album, there is an anonymous poem chosen by Jones, which reads: "When this you see, remember me, and bear me in your mind. Let all the world say what they may, speak of me as you find."

In August 2002 the US edition of Through the Past, Darkly (Big Hits Vol. 2) was reissued in a new remastered CD and SACD digipak by ABKCO Records.

The British version was again made available to the public as part of a limited edition vinyl box set, titled The Rolling Stones 1964–1969, in November 2010. It was also re-released digitally at the same time.