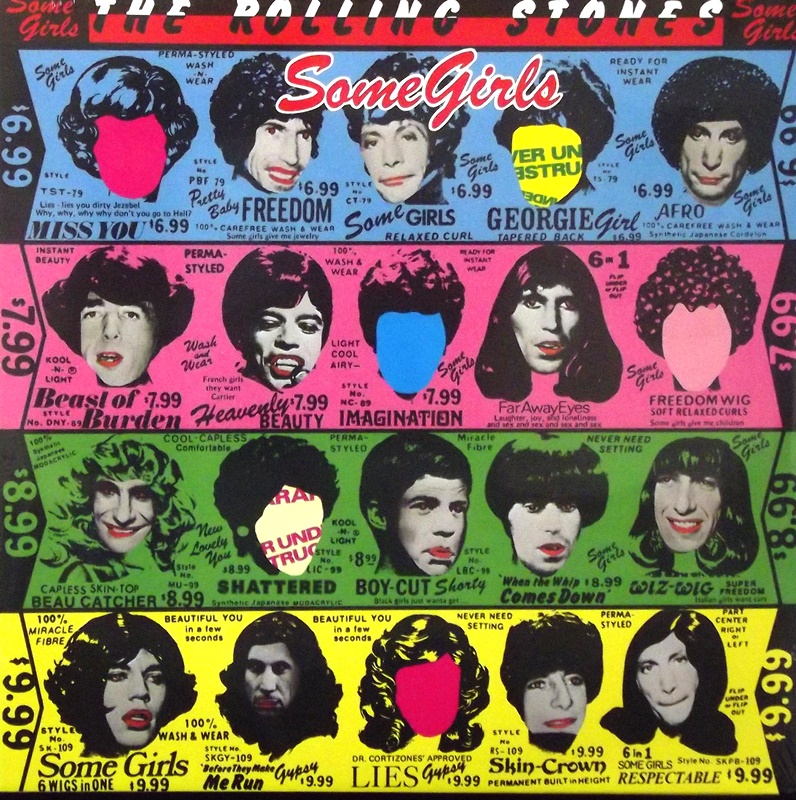 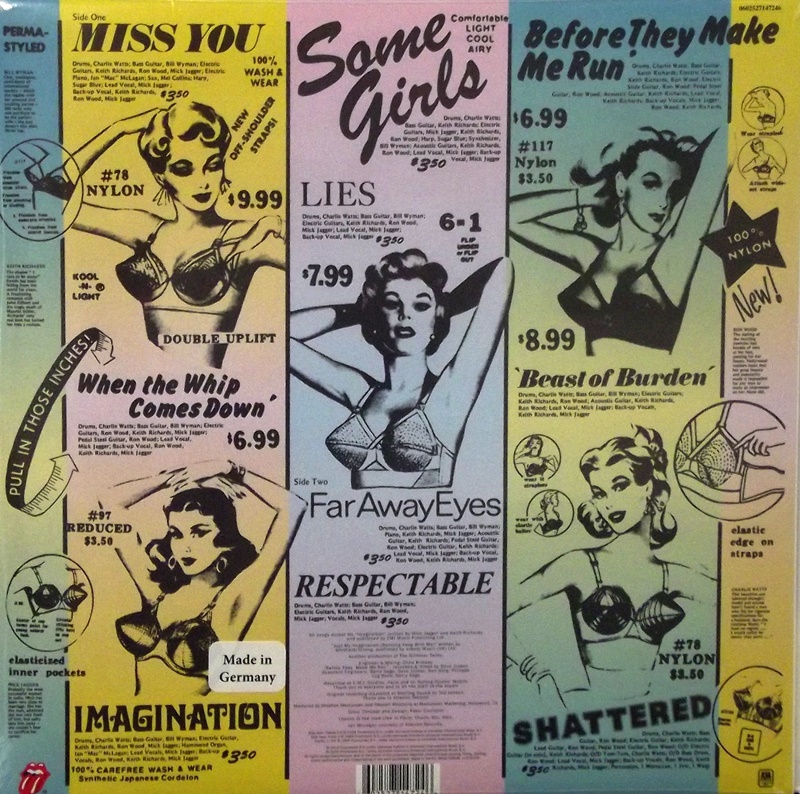 Sealed brand new remastered album made in the Czech Republic.