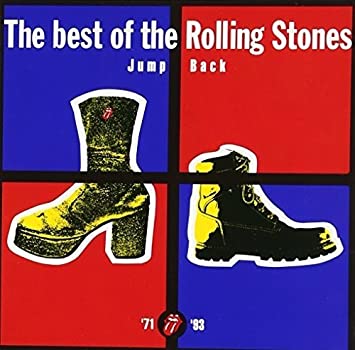 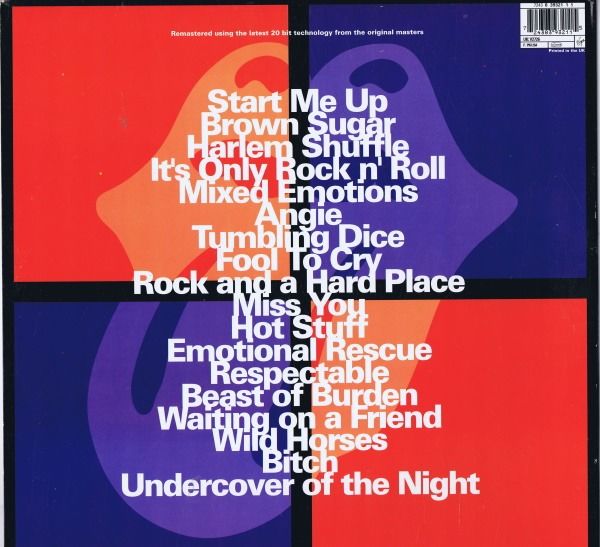 Jump Back: The Best of The Rolling Stones is the sixth official compilation album by The Rolling Stones. It was initially released worldwide, except in the US, in 1993. The American release came on 24 August 2004.

It was the first Rolling Stones compilation packaged in the compact disc era, and covered the band's career from 1971's Sticky Fingers to then-most recent studio album Steel Wheels in 1989. It was also the band's first release under their contract with Virgin Records, which had been signed in November 1993, while Voodoo Lounge was being recorded. The album reached No. 16 in the UK and became an enduring seller. Despite its very belated release in the US in 2004, it managed to peak at No. 30 and go platinum. Worldwide sales for the album were very strong and has sold close to 7 million copies since release.[1]

The album artwork was designed by Maurice Jones and all four boots illustrated are still in Mr Jones' possession.