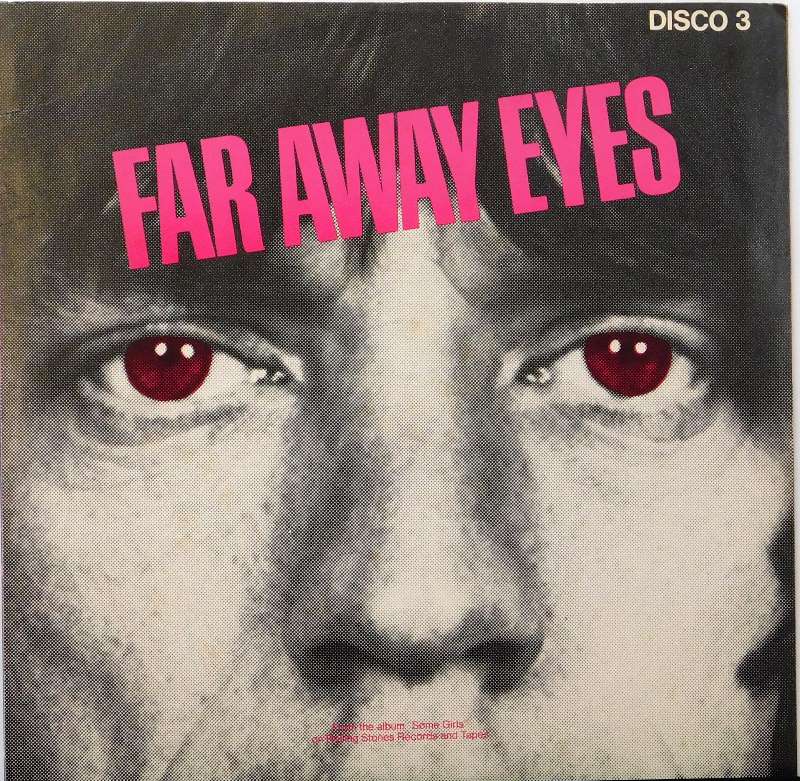 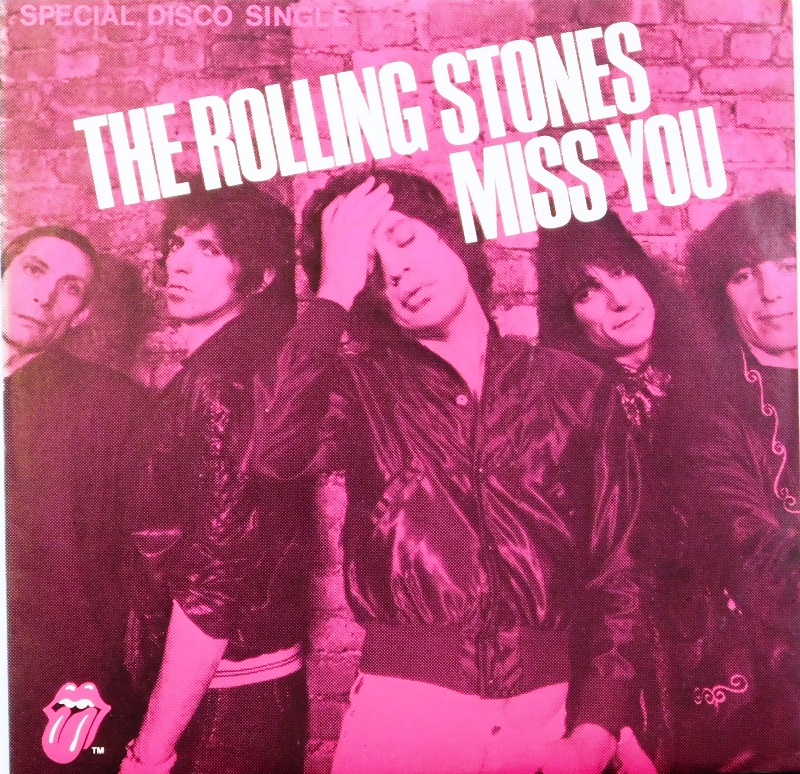 "Miss You" is a song written by Mick Jagger and Keith Richards. It was released as a single by The Rolling Stones on Rolling Stones Records in May 1978, one month in advance of their album Some Girls, and peaked at number one on the Billboard Hot 100 and number three on the UK Singles Chart. An extended version, called the "Special Disco Version", was released as the band's first dance remix on a 12-inch single.