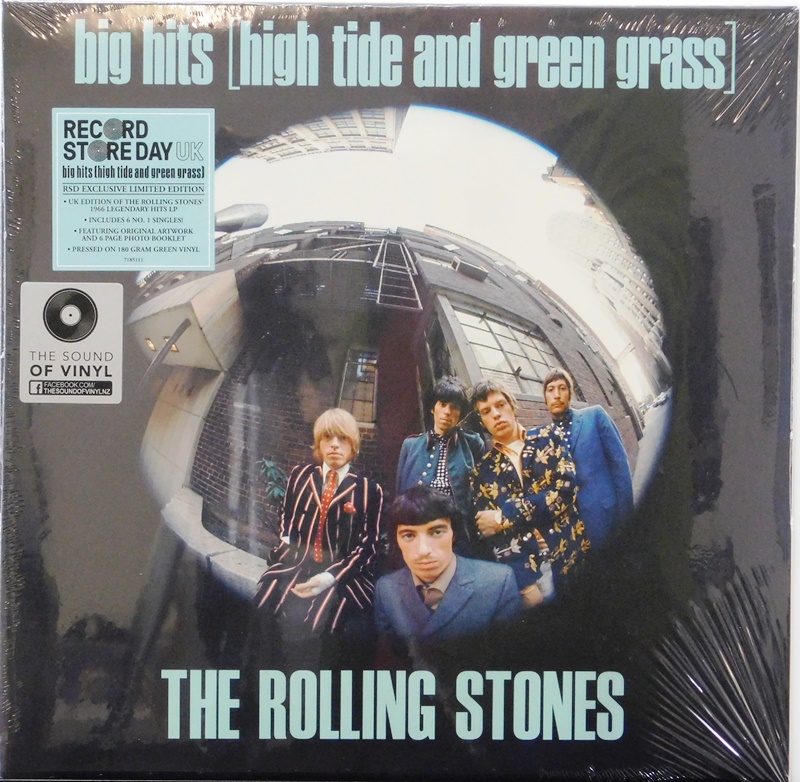 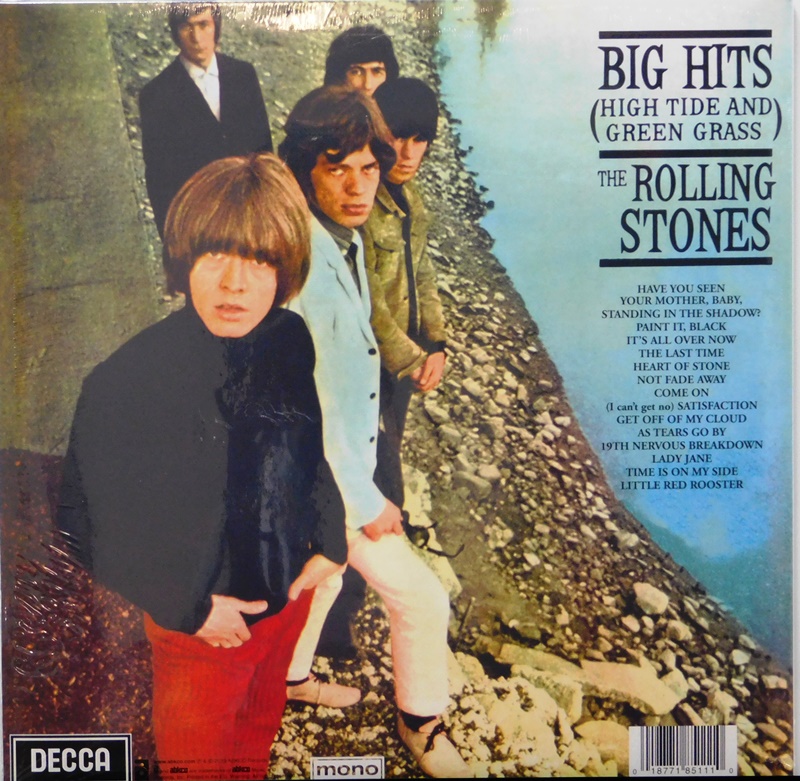 Big Hits (High Tide and Green Grass) is the first official compilation album by The Rolling Stones, released on 28 March 1966, on London Records in the US and on 4 November 1966, by Decca Records in the UK. The two releases featured different cover art and track listing. The front cover for the American release was used for the rear photo on the UK edition.

The album cover photo for the US edition was shot at Franklin Canyon Park in Los Angeles by Guy Webster, while the UK cover photo was taken in New York City by Jerry Schatzberg.