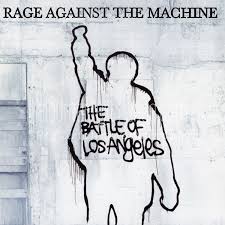 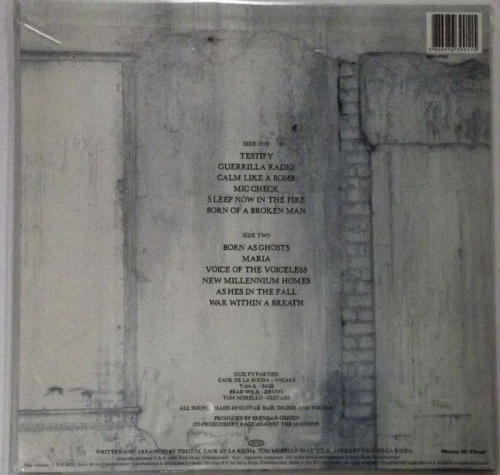 The Battle Of Los Angeles

Sealed brand new 180 gram audiophile repressing of this classic album. Made in the EU.

The Battle of Los Angeles is the third studio album by American rap metal band Rage Against the Machine. It was released on November 2, 1999, over three years after their second studio album, Evil Empire. Between Evil Empire and Los Angeles, the band released a live album, titled Live & Rare. This album is Rage Against the Machine's most recent album consisting of original material. The Battle of Los Angeles was nominated for the 2001 Grammy Award for Best Rock Album.