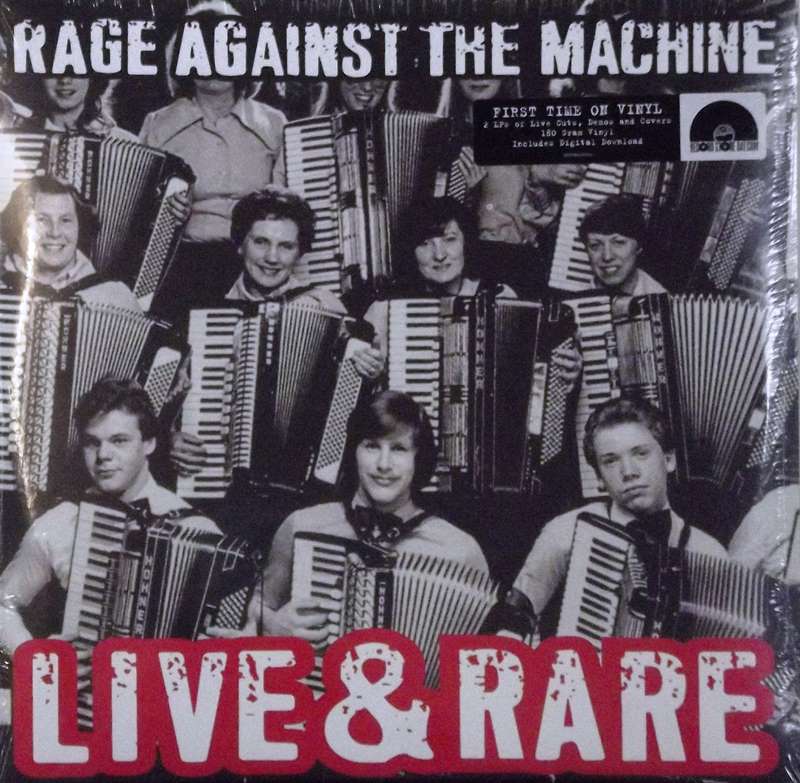 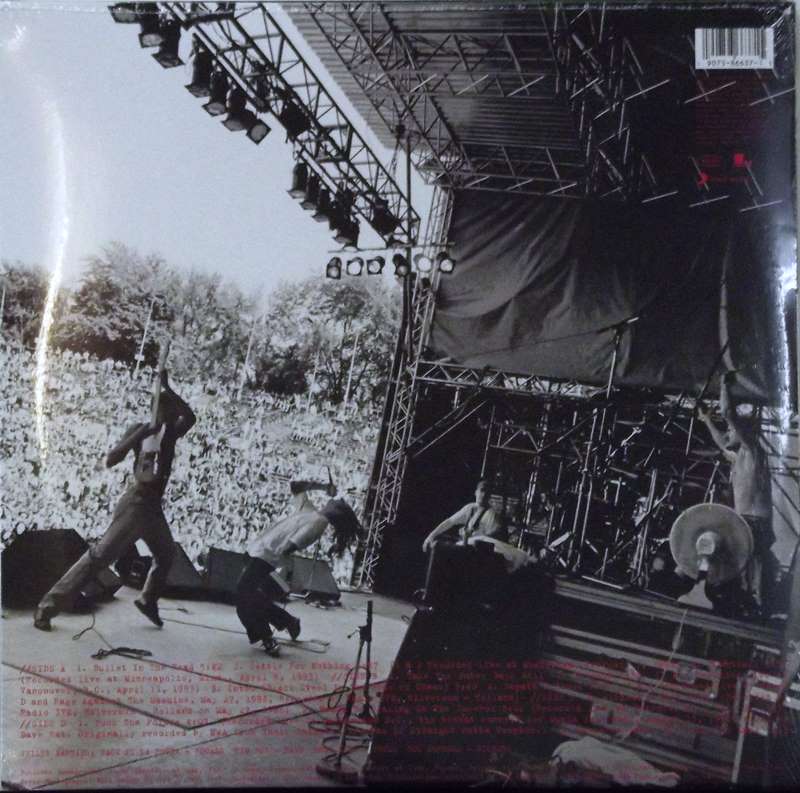 Live & Rare is the first live album and the first compilation of material by the American rap metal band Rage Against the Machine, released only in Japan on June 30, 1998 by Sony Music Japan and only available overseas as an import. It comprises "official bootlegs" previously available on other singles as well as a pair of tracks from the band's 1991 demo