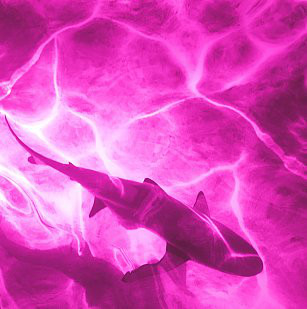 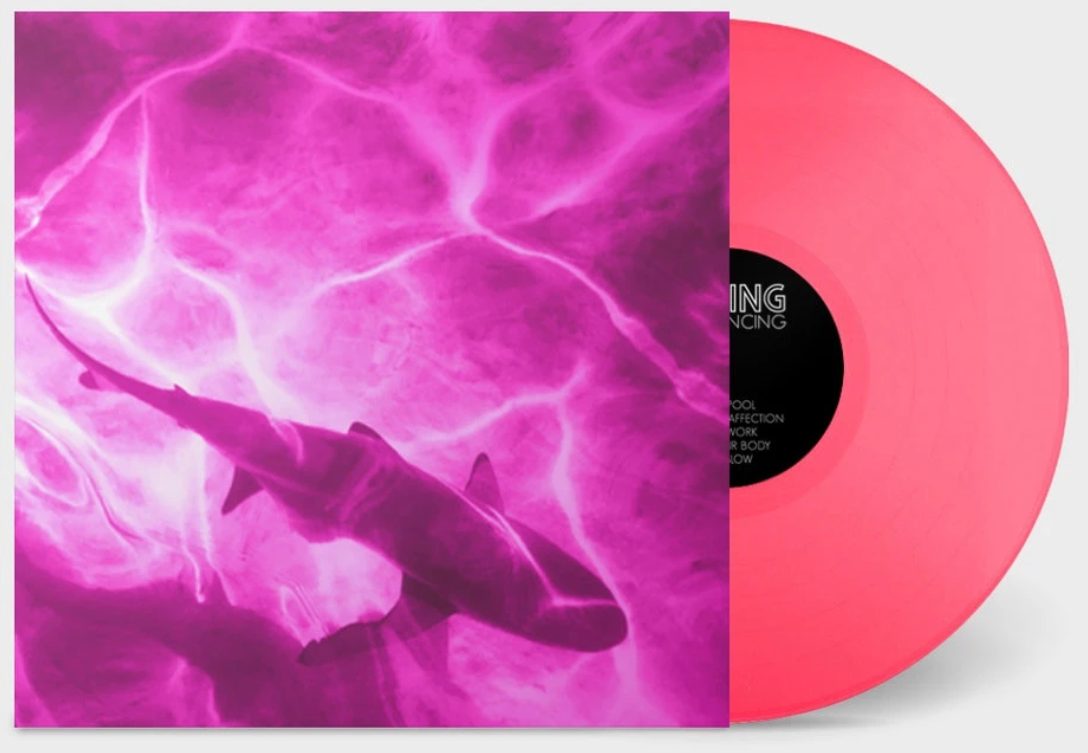 Recorded in Auckland at Roundhead Studios and The Lab, and mixed by UK-based engineer Dave Eringa (The Who, Manic Street Preachers), Real Dancing is Racing in their purest form.

Real Dancing was born of early hour cocktail bars in rural New Zealand and black ice drives through the Desert Road; capturing the wild and vivid journeys that the band live while touring.

Containing the already released tracks The Bass, Misbehaving, Devil’s Work, Motel Pool and Party Slow, the album is filled with an epicurean sensibility, Patron Anejo soaked discoesque grooves, lurid crooning and a love of the road.

The band is made up of long-time collaborators Ed Knowles and Sven Pettersen - two crucial parts of the colossus that was The Checks. Completing the line-up is two other heavy hitters from the Kiwi alt scene, Daniel Barrett, formerly of Sherpa and Izaak Houston, formerly of Space Creeps.