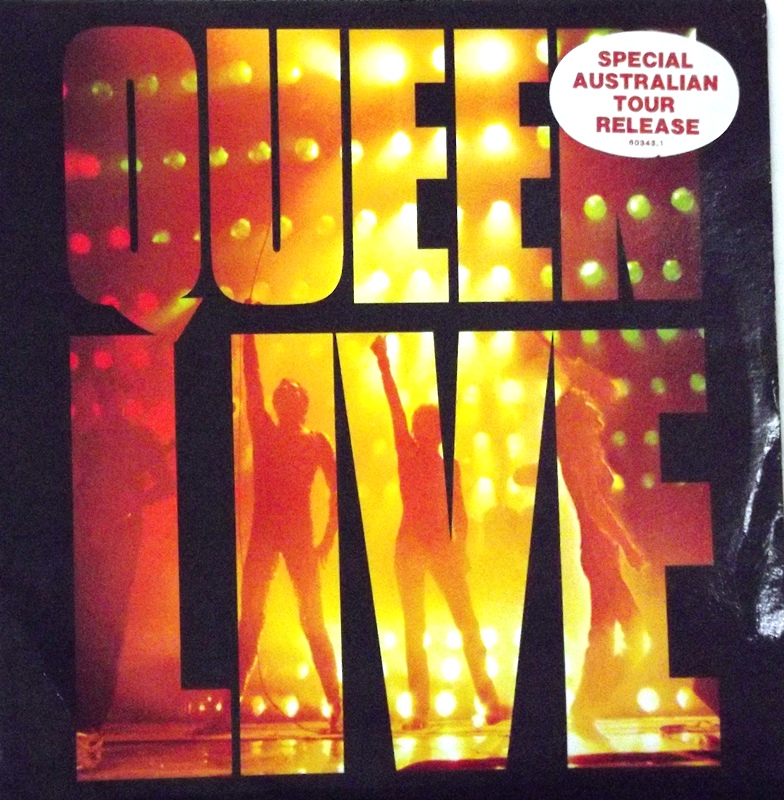 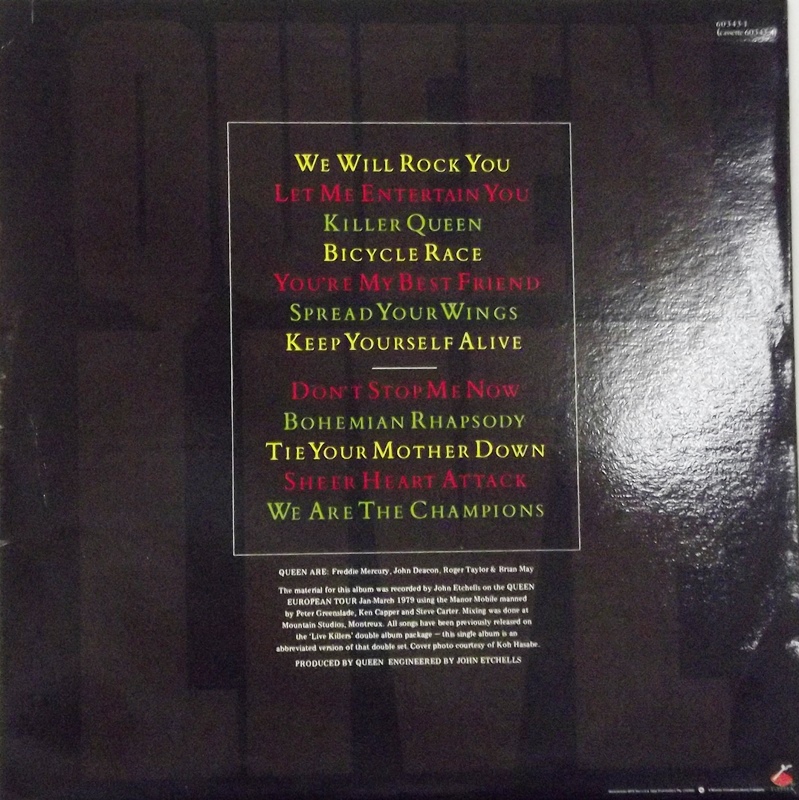 Queen wrote certain songs, such as "We Will Rock You" and "We Are the Champions", with the goal of audience participation. "Radio Ga Ga" came to inspire synchronized hand-clapping (this routine, originating from the song's video, was the invention of the video's director, David Mallet). This influenced Queen's appearance at Live Aid, where the 72,000-person crowd at Wembley Stadium would often sing loudly and clap their hands in unison. Queen's performance at Live Aid was later voted the greatest live show of all time by a large selection of musicians and critics .[1]