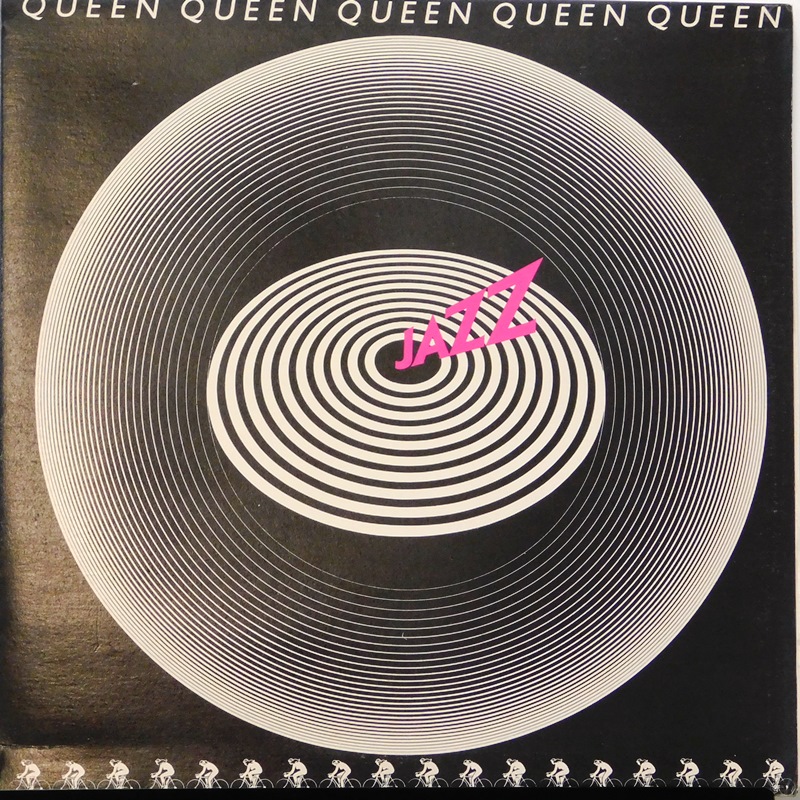 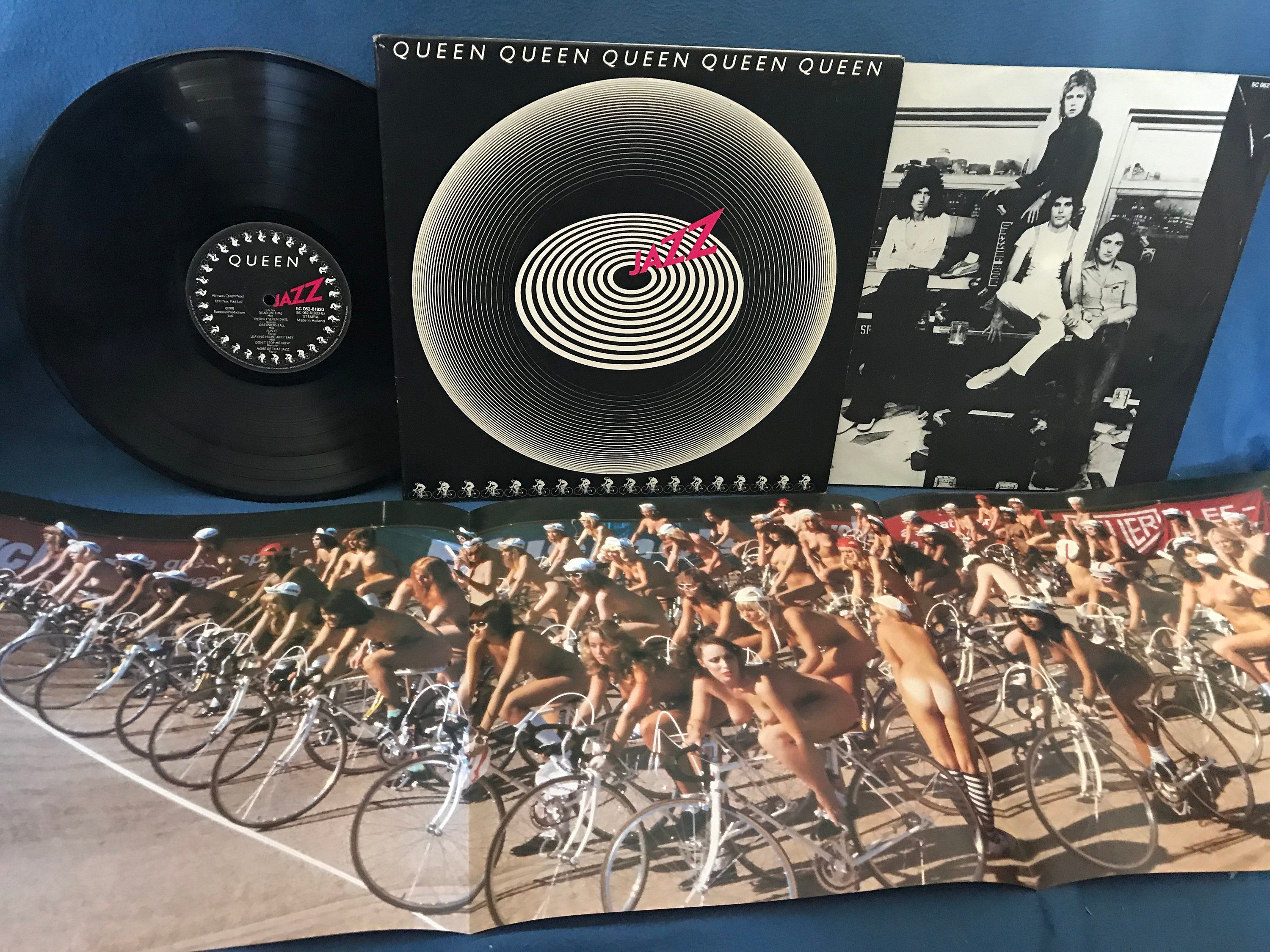 Jazz is the seventh studio album by the British rock band Queen. It was released on 10 November 1978 by EMI Records in the United Kingdom and by Elektra Records in the United States. Produced by Roy Thomas Baker, the album artwork was suggested by Roger Taylor, who previously saw a similar design painted on the Berlin Wall.[5] The album's varying musical styles were alternately praised and criticised. It reached number two in the UK Albums Chart and number six on the US Billboard 200. Jazz has sold over five million copies worldwide.