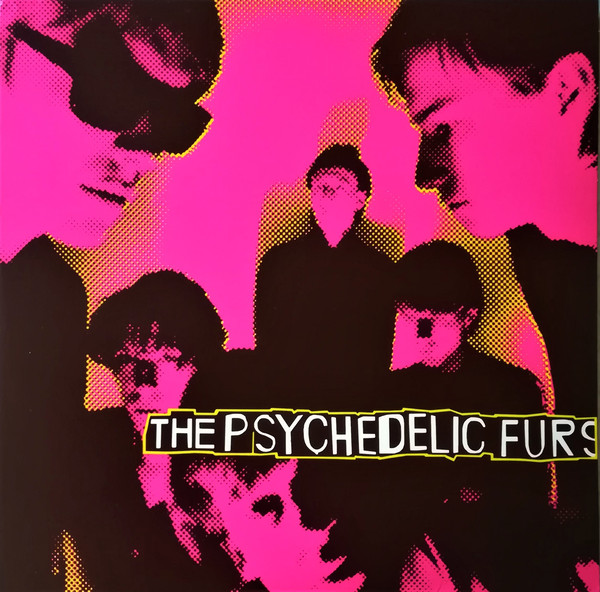 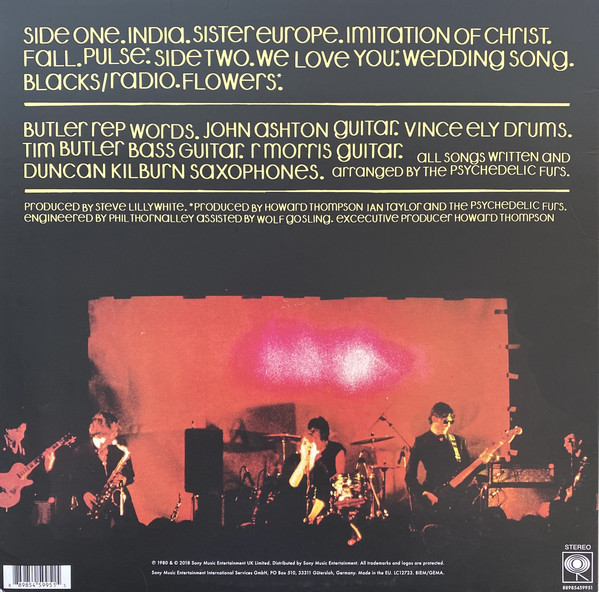 The original UK LP had nine tracks. The US LP contained 10 tracks, deleting one track from the UK LP ("Blacks/Radio") and adding two others ("Susan's Strange" and "Soap Commercial"), and changing the order of the tracks significantly. The CD reissue contained 13 tracks, beginning with the original nine UK LP tracks (programmed in their original order), then adding the two additional tracks from the US LP release, plus a version of "Mack the Knife" and a demo of the album track "Flower