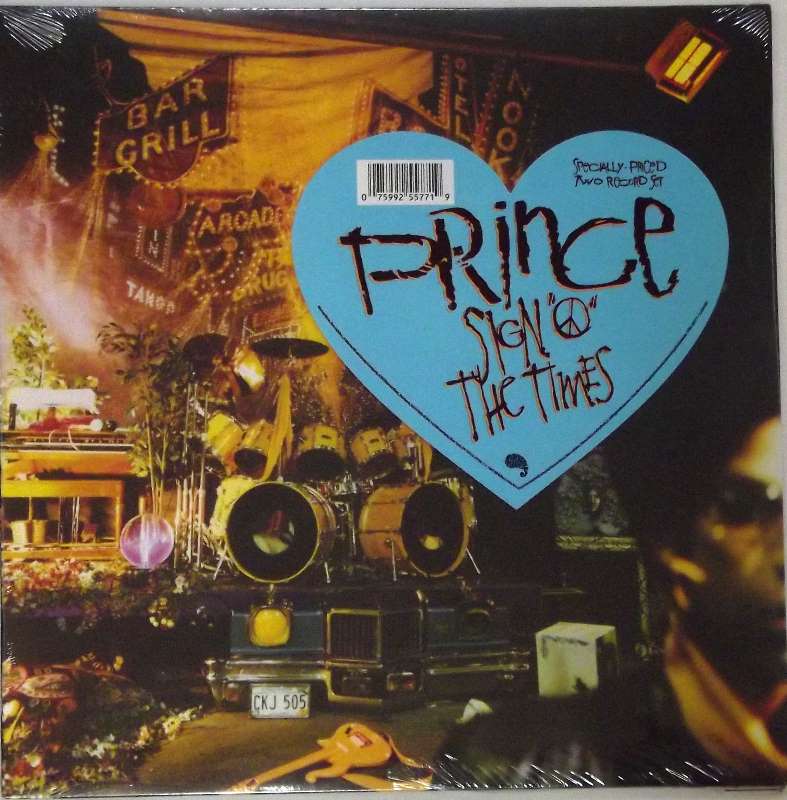 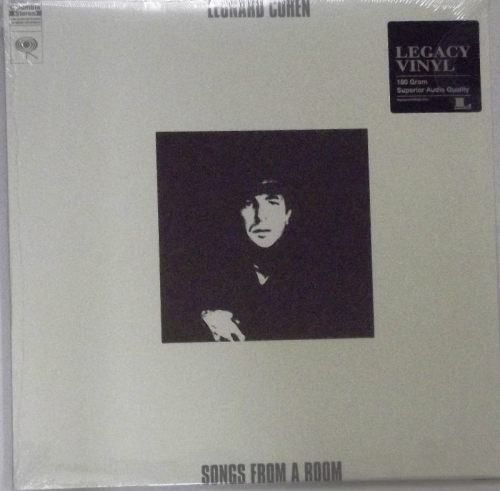 Sign o' the Times is the ninth studio album by the American recording artist Prince, released on March 31, 1987 by Paisley Park Records and Warner Bros. Records. The album is the follow-up to Parade (1986) and is Prince's first album following his disbanding of the The Revolution. The songs were largely recorded during 1986 to 1987 in sessions for albums Prince ultimately aborted: Dream Factory, Camille, and Crystal Ball.[2] Initially intending to release a triple album culled from these sessions, Prince compromised with label executives and shortened the length of the release to a double album.

The album's music encompasses a varied range of styles, including funk, soul, psychedelic pop, electro, and rock.[3][4] Its release was supported by several singles, among them the socially conscious title track and "If I Was Your Girlfriend"; in addition to a well-received concert film of the same name. Sign o' the Times was Prince's most acclaimed record, being voted 1987's best album in the Pazz & Jop critics poll and since being ranked as one of the greatest albums ever by several publications.