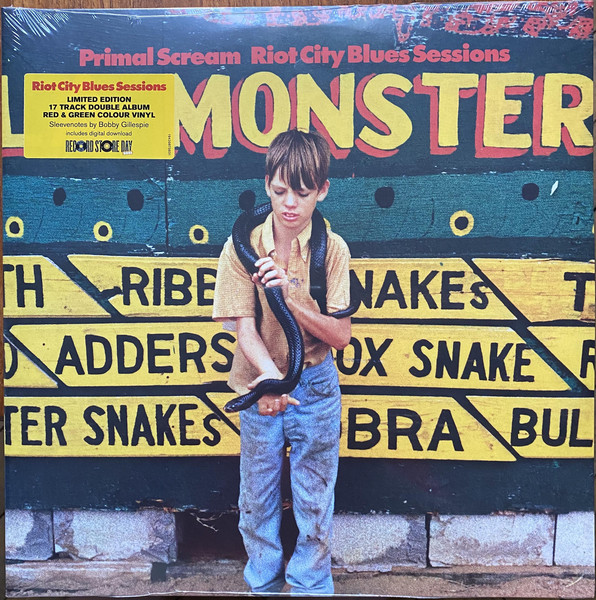 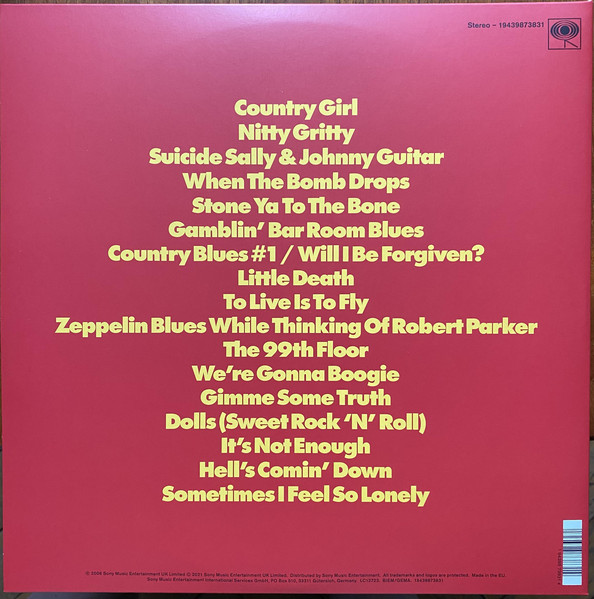 This year sees the 15th Anniversary of Riot City Blues, Primal Scream’s 8th studio album. Featuring fan favourites Country Girl and Dolls, it was the last album to include guitarist, Robert ‘Throb’ Young, who later departed the band after 22 years. Contributions to the album came from Alison Mosshart (The Kills) and Will Sergeant (Echo and The Bunnymen). To mark the occasion, frontman Bobby Gillespie has added seven tracks previously released as b-sides, including a cover of Townes Van Zandt’s To Live Is To Fly, and has re-sequenced the album to flow across 4 sides of vinyl in an expanded 2LP set – which is released on Red and Green coloured vinyl. The anniversary edition’s cover will feature the original William Eggleston photograph from which the 2006 cover image was taken.