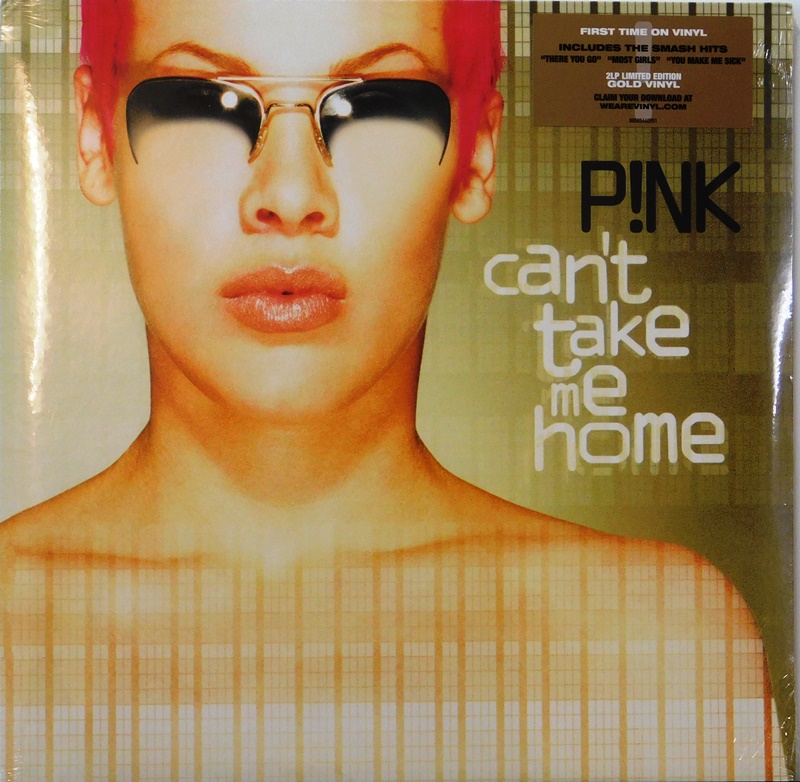 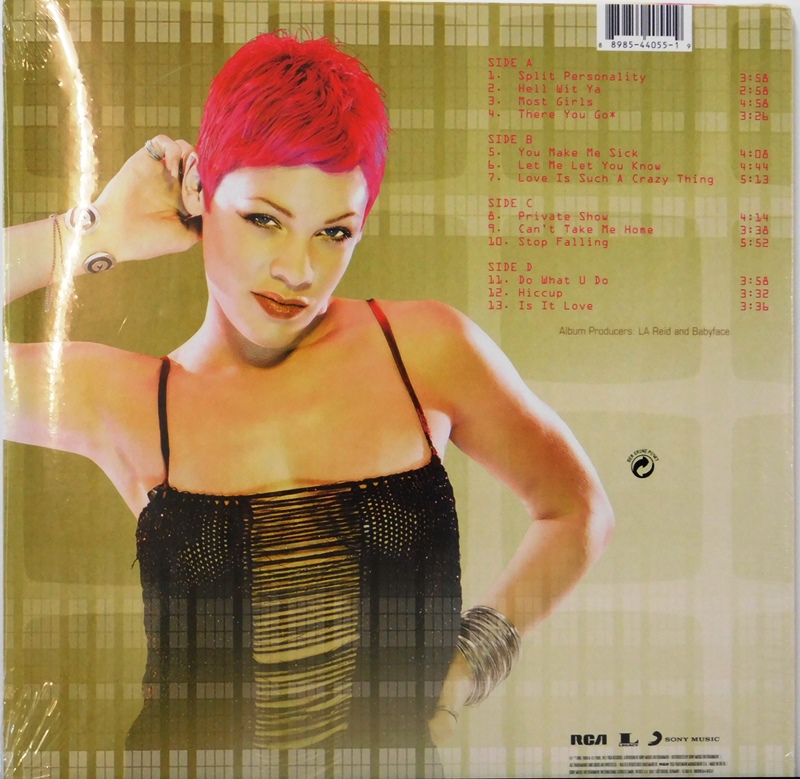 Can't Take Me Home is the debut album by singer P!nk, released in the United States on April 4, 2000, by LaFace Records. It produced three singles—"There You Go", "Most Girls", and "You Make Me Sick", and peaked at number 26 on the U.S. Billboard 200.  Producers included Kevin "She'kspere" Briggs, Babyface, Kandi Burruss, Terence "Tramp Baby" Abney, Daryl Simmons, and Tricky. Pink shared co-writing credit on seven of the album's tracks. This album was described by AllMusic as "skittering, post-jungle rhythm for the bedrock of these savvy, club-ready dance-pop productions – a sound exploited expertly on TLC's record".[3]