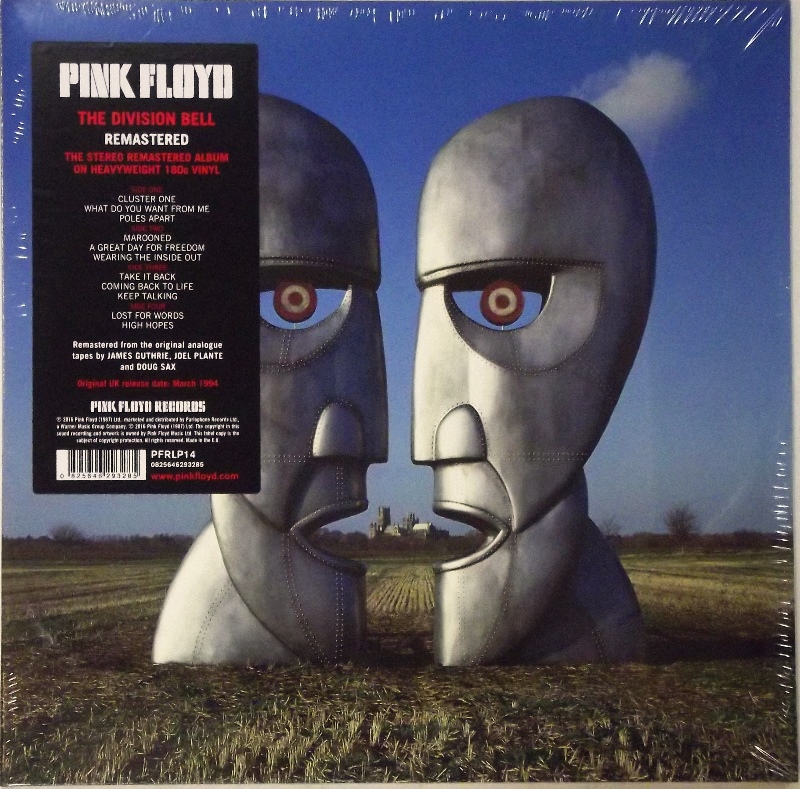 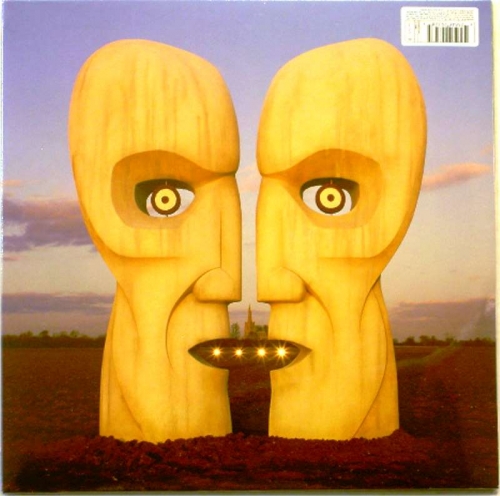 New 180g 2-LP vinyl edition of the album, remastered by Doug Sax at The Mastering Lab from the original analogue tapes, including all the full length tracks (originally edited to fit on a single LP) in a gatefold sleeve designed by Hipgnosis/StormStudios.  Includes free digital download voucher.

The Division Bell is the fourteenth studio album by the English progressive rock band Pink Floyd, released on 28 March 1994 by EMI Records in the United Kingdom and on 4 April by Columbia Records in the United States. The album's music was written mostly by guitarist and singer David Gilmour and keyboardist Rick Wright, and features Wright's first lead vocal on a Pink Floyd album since The Dark Side of the Moon (1973). Gilmour's new wife, Polly Samson, co-wrote many of the lyrics, which deal with themes of communication. Recording took place in locations including the band's Britannia Row Studios, and Gilmour's houseboat, Astoria. The production team included Pink Floyd stalwarts such as producer Bob Ezrin, engineer Andy Jackson and saxophonist Dick Parry.

The Division Bell reached number one in the UK and the US but received mixed reviews. It was followed by a tour of the US and Europe. It was certified double platinum in the US the year it was released, and triple platinum in 1999. Unused material from the Division Bell sessions became part of Pink Floyd's next and final album, The Endless River (2014).