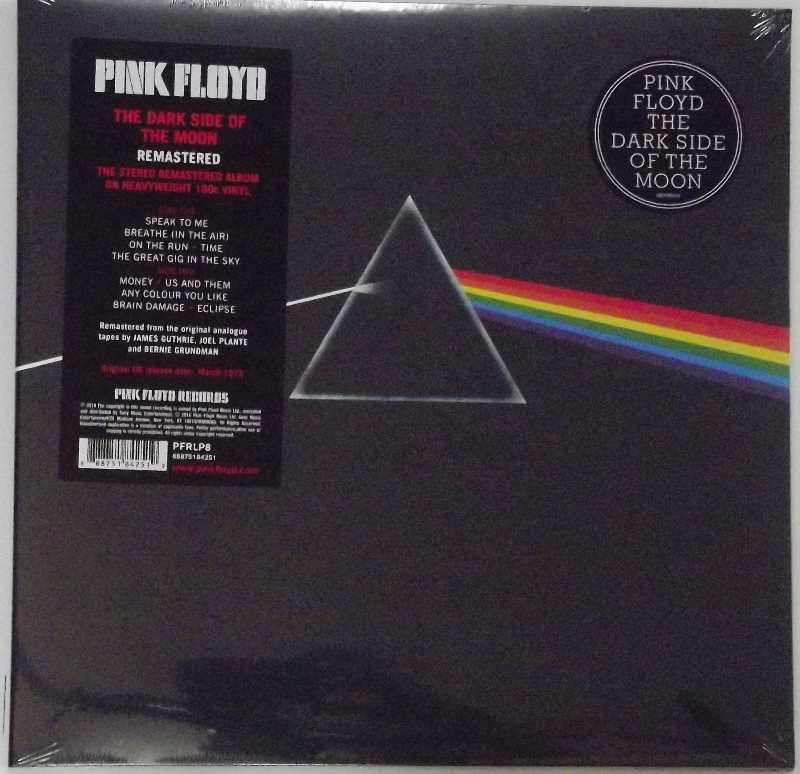 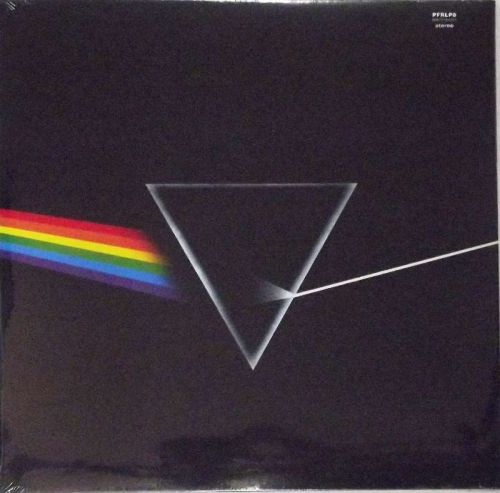 The Dark Side Of The Moon

The Dark Side of the Moon is the eighth album by the English rock band Pink Floyd, released on 1 March 1973 by Harvest Records. The album built on ideas explored in earlier recordings and live shows, but lacks the extended instrumental excursions following the departure of founding member and principal contributor, Syd Barrett, in 1968 that characterised their earlier work. It thematically explores conflict, greed, the passage of time, and mental illness, the latter partly inspired by Barrett's deteriorating mental state.

Developed during live performances, an early version was premiered several months before recording began; new material was recorded in two sessions in 1972 and 1973 at Abbey Road in London. The group used some advanced recording techniques at the time, including multitrack recording and tape loops. Analogue synthesizers were prominent in several tracks, and snippets from recorded interviews with Pink Floyd's road crew and others provided philosophical quotations throughout. Engineer Alan Parsons was responsible for many distinctively notable sonic aspects and the recruitment of non-lexical singer Clare Torry. The album's iconic sleeve, designed by Storm Thorgerson, depicts a prism spectrum and represents the band's lighting, the record's thematic material, and keyboardist Richard Wright's "simple and bold" design request.

The album was an immediate commercial and critical success; it topped the Billboard Top LPs & Tapes chart for a week and remained in the chart for 741 weeks from 1973 to 1988. With an estimated 45 million copies sold, it is Pink Floyd's most commercially successful album and one of the best-selling worldwide. It has been remastered and re-released twice, and covered in its entirety by several other acts. It produced two singles, "Money" and "Us and Them", and is the band's most popular album among fans and critics, being ranked as one of the greatest albums of all time.