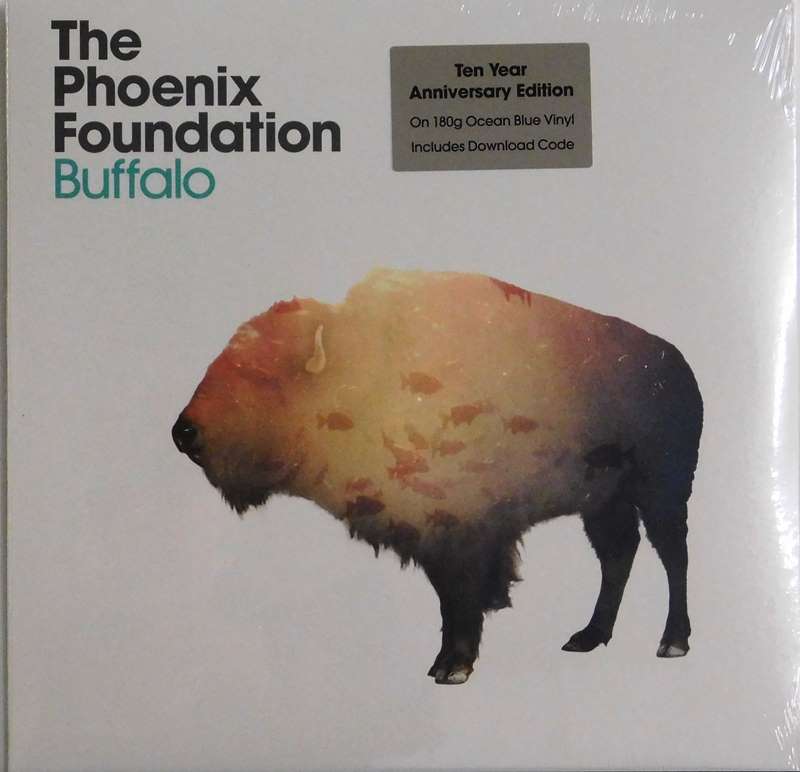 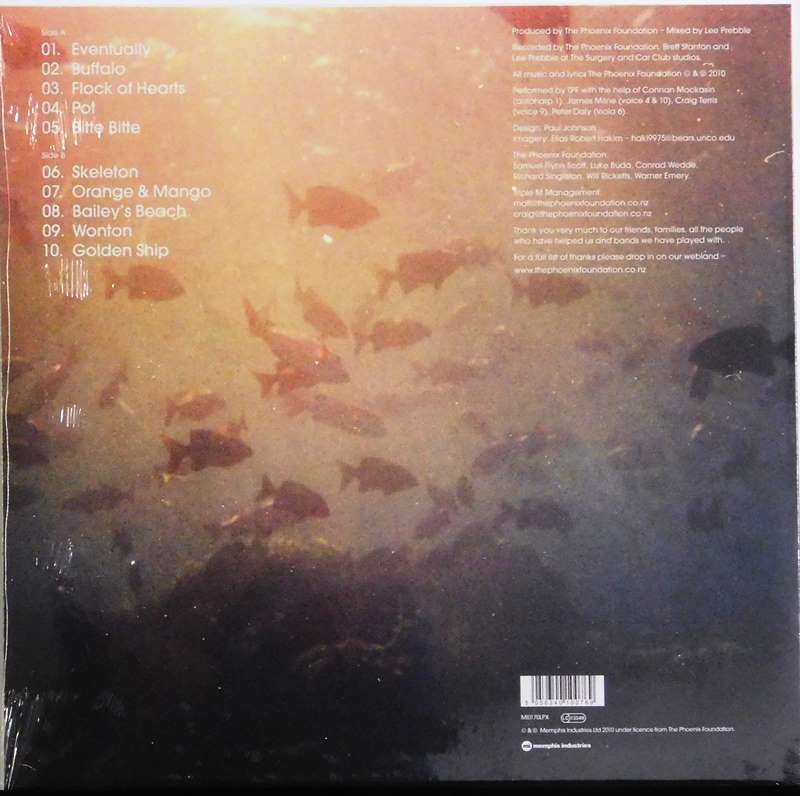 Buffalo is the fourth full-length album by New Zealand band, The Phoenix Foundation. It was released in New Zealand in April 2010, and internationally in January 2011.

The band's previous album, Happy Ending, had been well received in New Zealand and had stirred some interest overseas.[2] Just before Christmas 2009, the band self-released the Merry Kriskmass EP through Bandcamp, saying "this fun, slightly odd 6-track EP entered our lives during the time we were supposed to be recording our new album".[3]