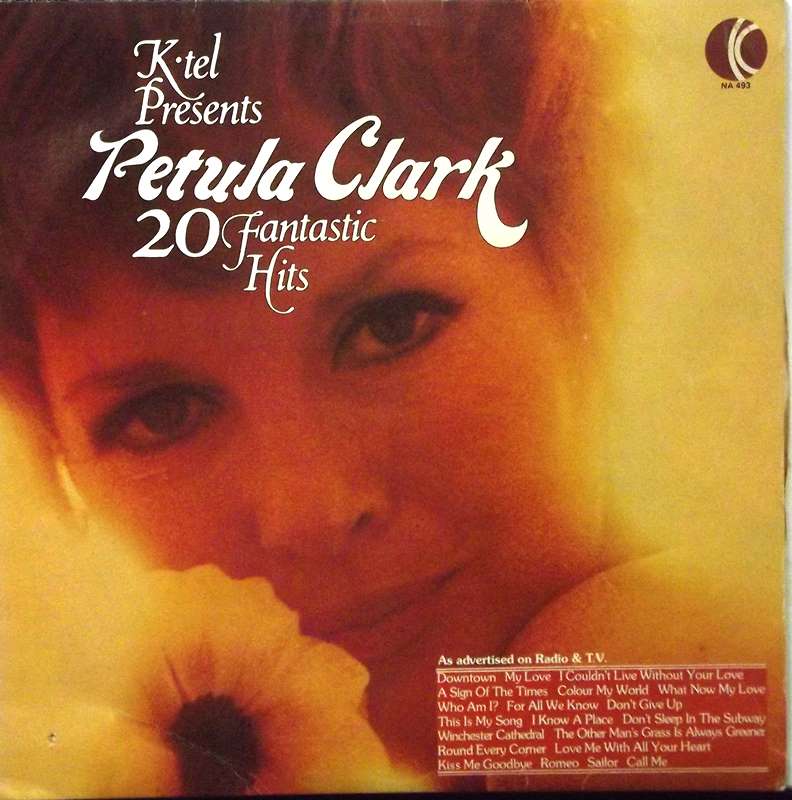 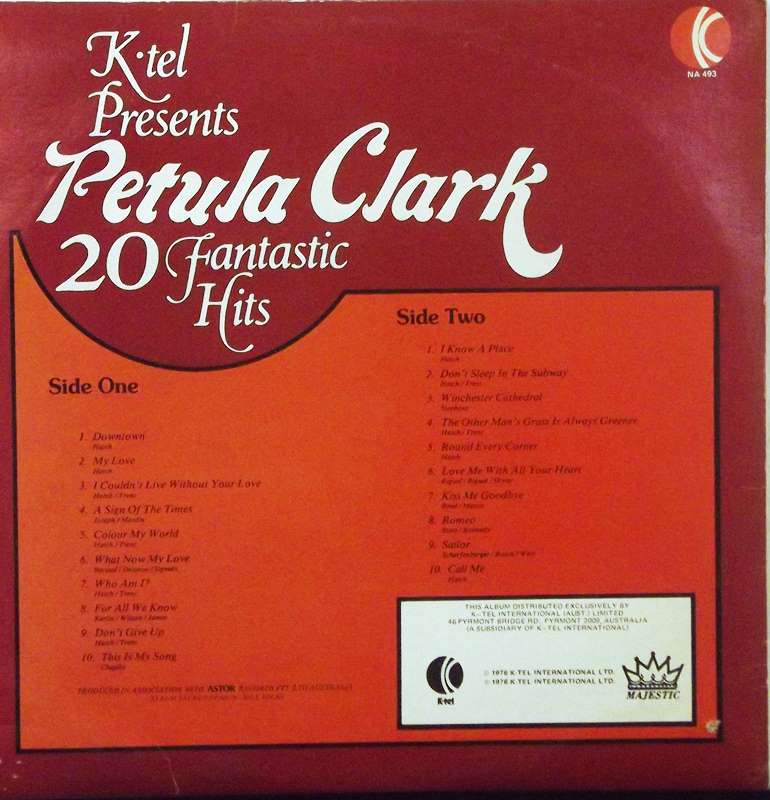 Clark's professional career began as an entertainer on BBC Radio during World War II. During the 1950s she started recording in French and having international success in both French and English, with such songs as "The Little Shoemaker", "Baby Lover", "With All My Heart" and "Prends Mon Cœur". During the 1960s she became known globally for her popular upbeat hits, including "Downtown", "I Know a Place", "My Love", "A Sign of the Times", "I Couldn't Live Without Your Love", "Colour My World", "This Is My Song" and "Don't Sleep in the Subway", and she was dubbed "the First Lady of the British Invasion". She has sold more than 68 million records.[1]