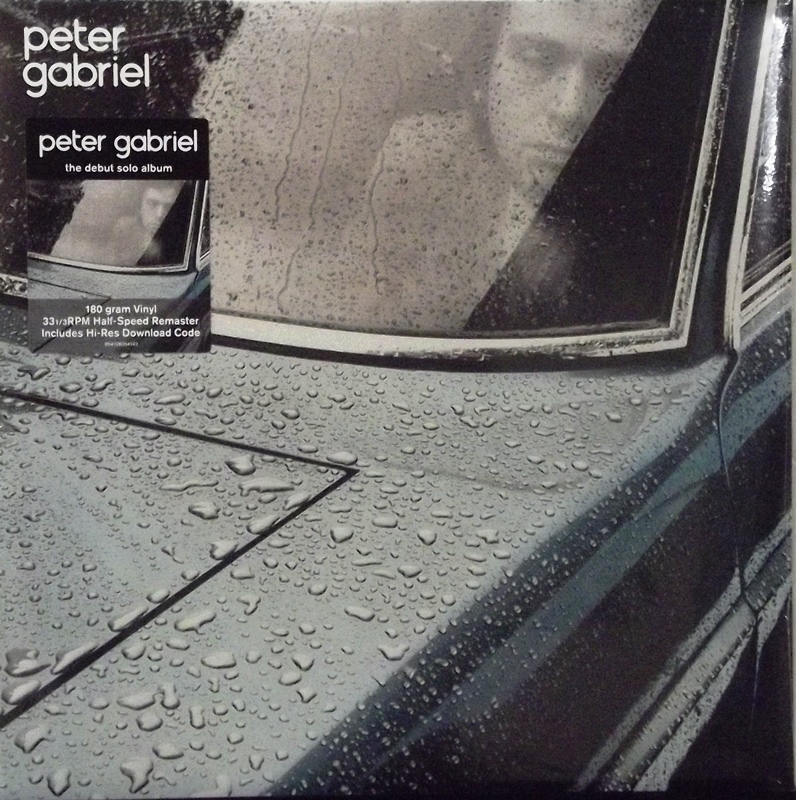 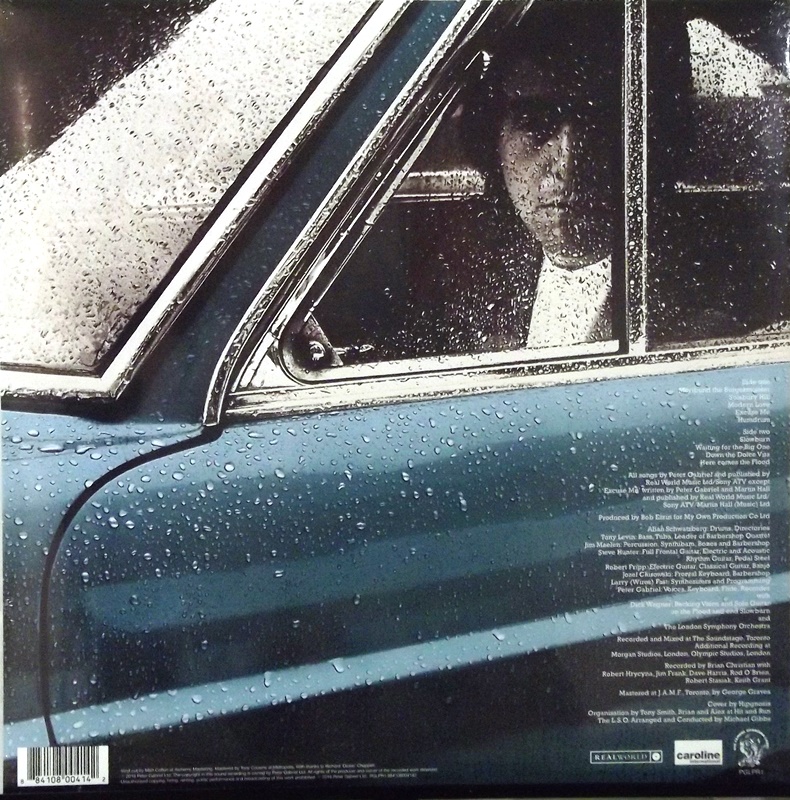 Peter Gabriel is the debut solo studio album by English progressive rock singer-songwriter Peter Gabriel and the first of four with the same eponymous title. Released on 25 February 1977, it was produced by Bob Ezrin. Gabriel and Ezrin assembled a team of musicians, including King Crimson frontman and guitarist Robert Fripp, to record the album. Upon the album's release, Gabriel began touring with a seven-piece band under his own name.

This album is often called either Peter Gabriel 1 or Car, referring to the album cover by London artist Peter Christopherson when he was associated with the London artists group Hipgnosis. The car was a Lancia Flavia owned by Hipgnosis founder Storm Thorgerson.[1]