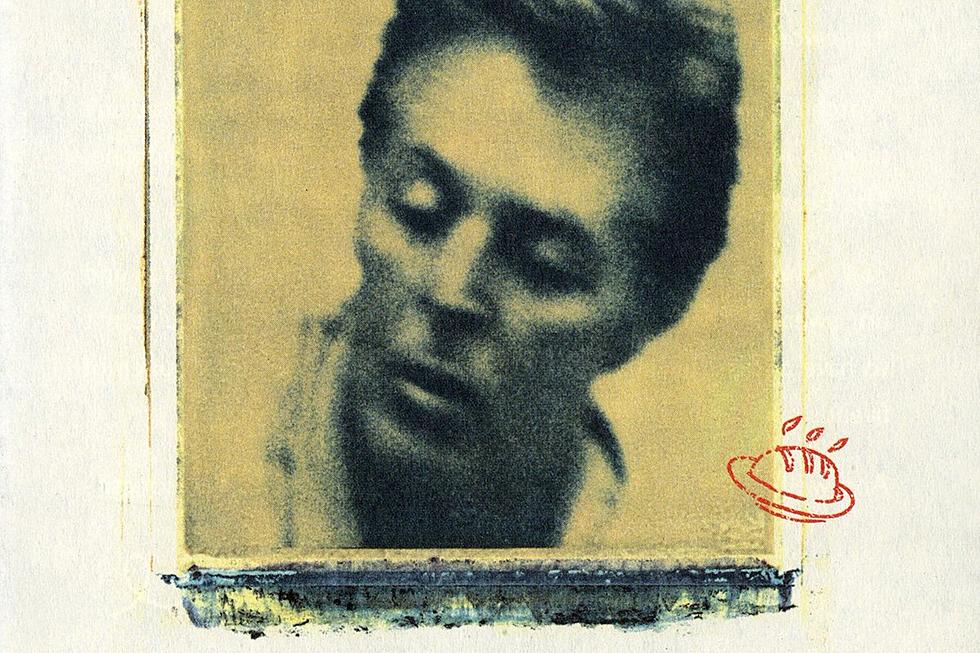 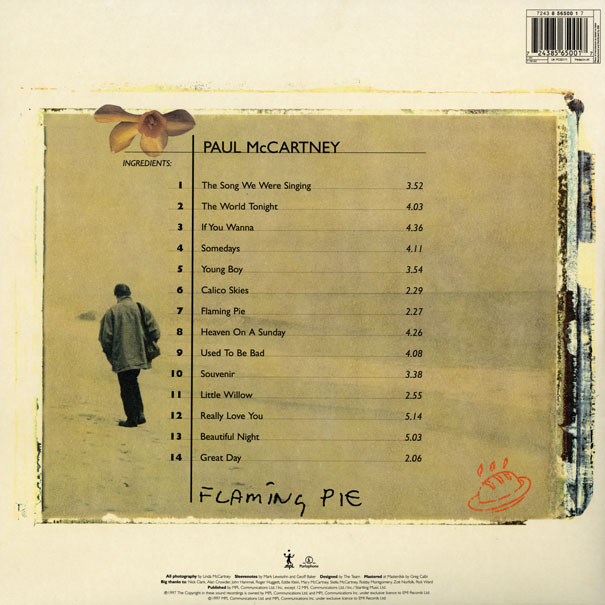 Flaming Pie is the tenth solo studio album by English musician Paul McCartney, released on 5 May 1997 by Parlophone in the UK and Capitol Records in the US. His first studio album in over four years, it was mostly recorded after McCartney's involvement in the highly successful Beatles Anthology project.[1] The album was recorded in several locations over two years, 1995 and 1997, featuring two songs dating from 1992. The album featured several of McCartney's family members and friends, most notably McCartney's son, James McCartney. In Flaming Pie's liner notes, McCartney said: "[The Beatles Anthology] reminded me of the Beatles' standards and the standards that we reached with the songs. So in a way it was a refresher course that set the framework for this album."[2]

Flaming Pie peaked at number two in both the UK and the US and was certified gold. The album, which was well-received by critics, also reached the top 20 in many other countries. From its release up to mid-2007, the album sold over 1.5 million copies. The album was reissued on 31 July 2020 as a part of the Paul McCartney Archive Collection with bonus tracks, outtakes and demos.