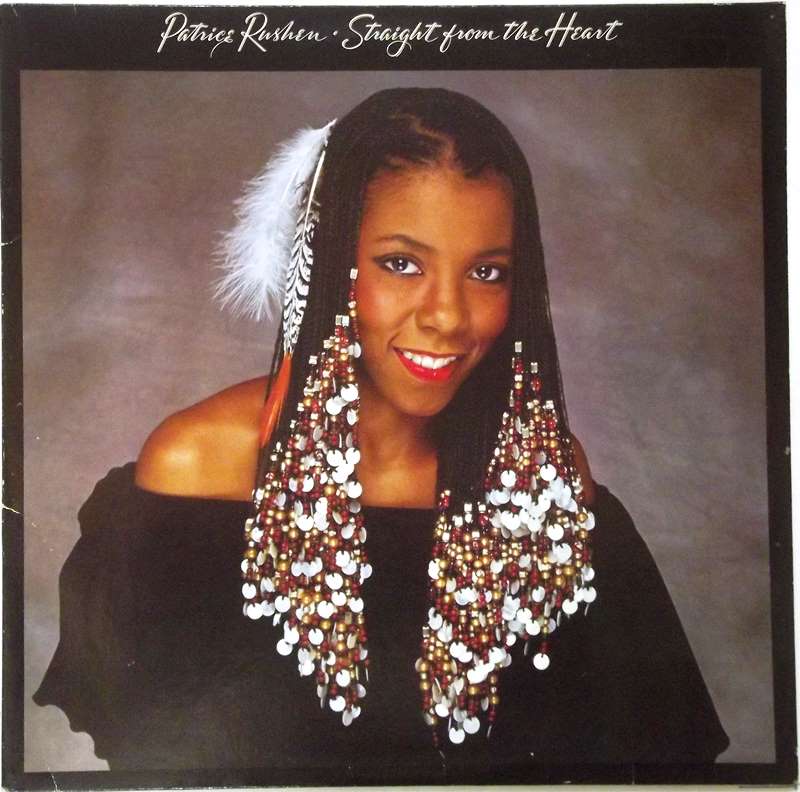 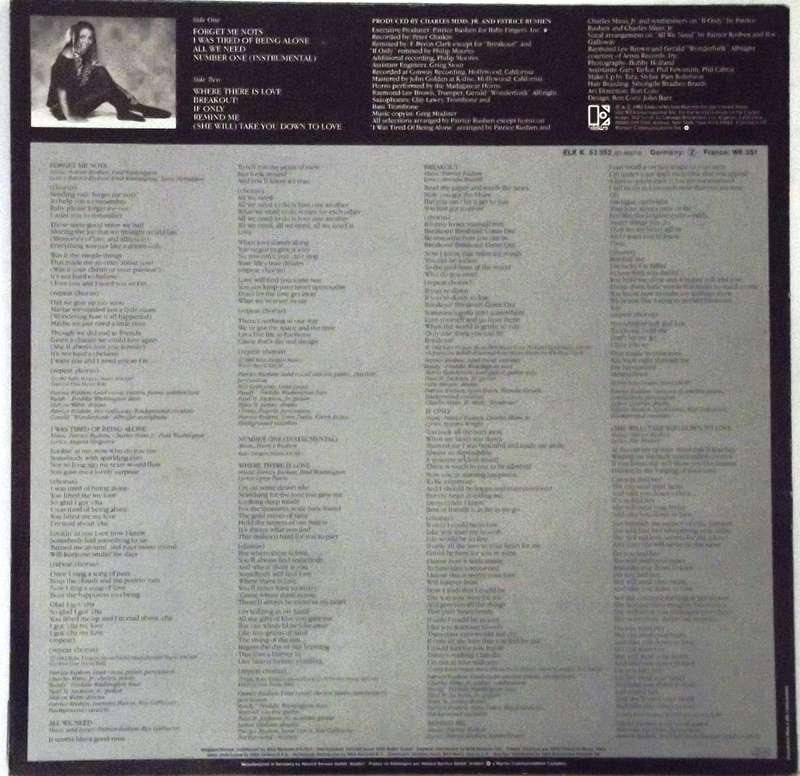 Straight From The Heart

Straight from the Heart is the seventh studio album by American recording artist Patrice Rushen, released on April 14, 1982, by Elektra Records.[1] It features her most recognizable song, "Forget Me Nots", the oft-sampled "Remind Me" and the popular instrumental workout "Number One".

The album is Rushen's most successful album to date, reaching #14 on the album charts. The success of "Forget Me Nots" is perhaps considered the major contributor to the album's popularity at the time of its release.[2]