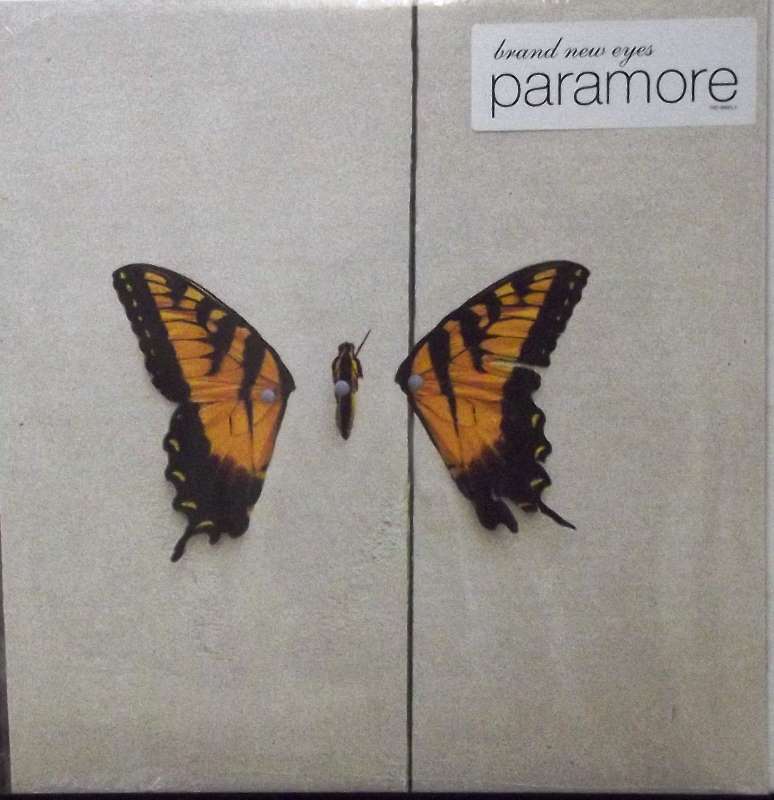 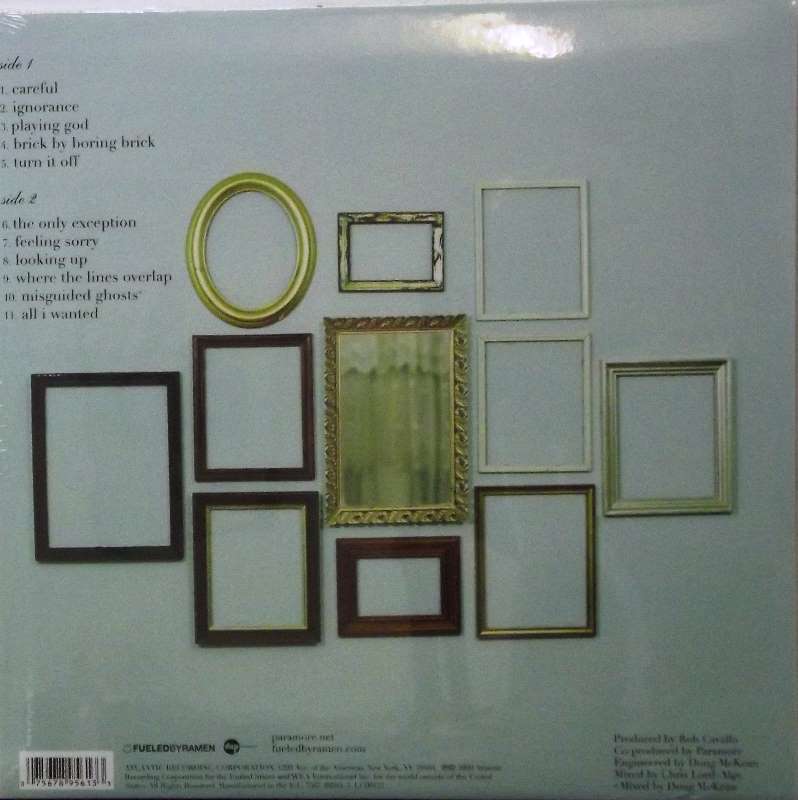 Brand New Eyes (stylized brand new eyes) is the third studio album by American rock band Paramore, released on September 29, 2009 through Fueled by Ramen in the United States and Canada. The album was produced by Rob Cavallo and recorded in Hidden Hills, California from January to March 2009.[2] It was written by band members Hayley Williams and Josh Farro, with guitarist Taylor York who co-wrote on four tracks, as a follow-up to Riot! (2007).

Praised by critics for its songwriting and the band's increased maturity, the album won Best Album at the Kerrang! Awards 2010,[3] and "The Only Exception" received a Grammy nomination for Best Pop Performance by a Duo or Group with Vocals. Several publications included Brand New Eyes in their year-end lists. The album produced five singles, "Ignorance", "Brick by Boring Brick", "The Only Exception", "Careful", and "Playing God", all of which have been commercially successful in the United States, and internationally.

Brand New Eyes debuted at number two on Billboard 200 selling 184,547 copies in its first week, becoming their biggest album on that chart, until their self-titled album debuted at number one in 2013. The album topped the charts in many countries across the world including Australia, New Zealand, Ireland and the United Kingdom, making it the band's second-highest charting album to date. The album was certified platinum by the RIAA on March 22, 2016 for shipments in excess of 1,000,000 albums.[4] It was certified platinum in the UK for 300,000 shipments and in Ireland for 15,000 shipments. The band promoted the album with the Brand New Eyes World Tour, playing shows in North America, Asia, Europe etc. as well as festival appearances.

Brand New Eyes was the final album recorded by Paramore before Josh and Zac Farro left the band.[5] Zac Farro would later rejoin Paramore in 2017.