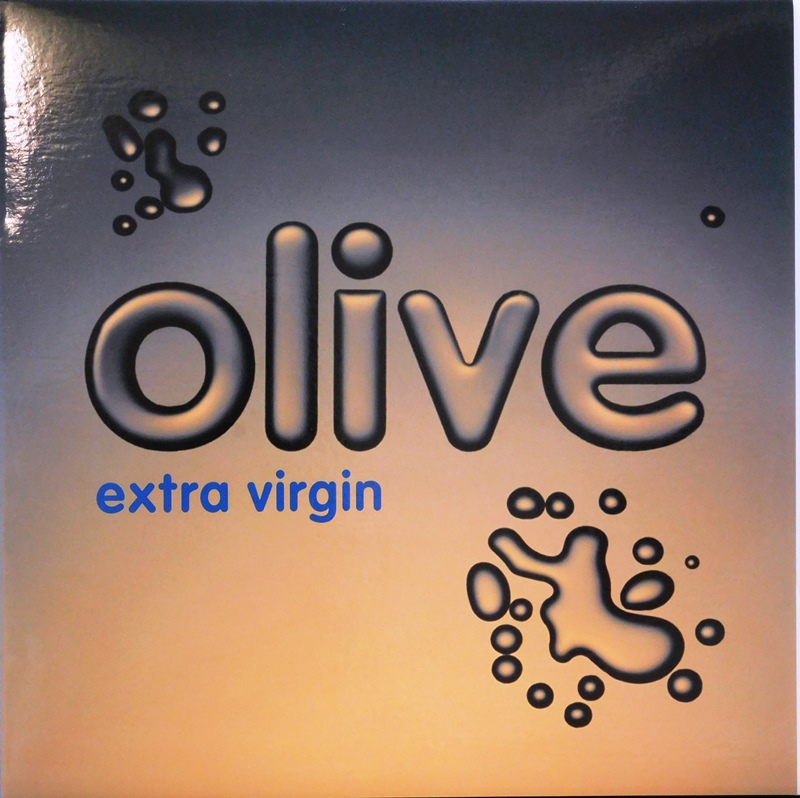 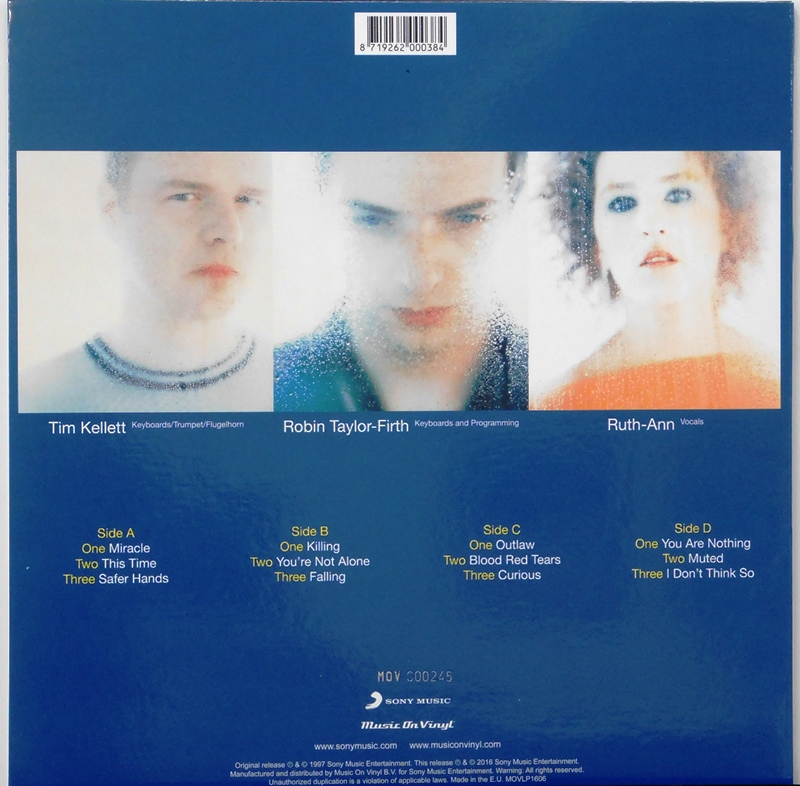 Extra Virgin is the debut album by British trip hop band Olive, originally released in 1996. The album includes the single "You're Not Alone", which originally reached number 42 in the UK Singles Chart in 1996 and when re-released in 1997 it reached number one.[4] Two other singles were released from the album: "Outlaw" (UK No. 14) and "Miracle" (UK No. 41).[4] The trip hop influence of Massive Attack and Portishead, while in small quantities, are evident, mixed in with synth-based electronic dance.

The album was re-released in 1997 following the success of "You're Not Alone" and peaked at number 15 in the UK Albums Chart.[4]