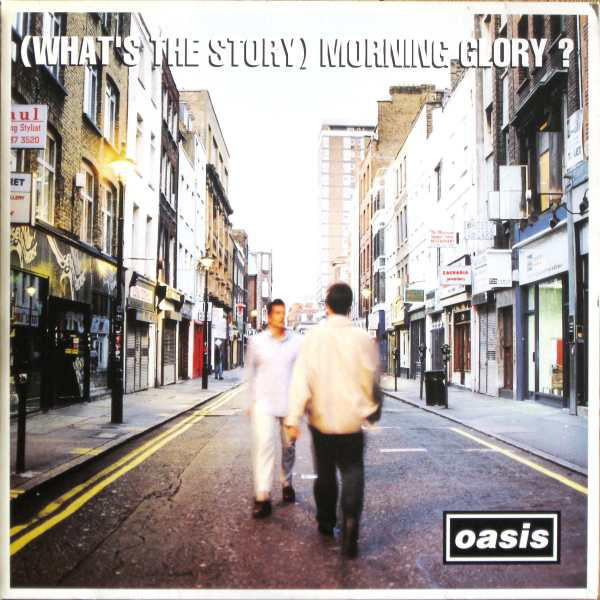 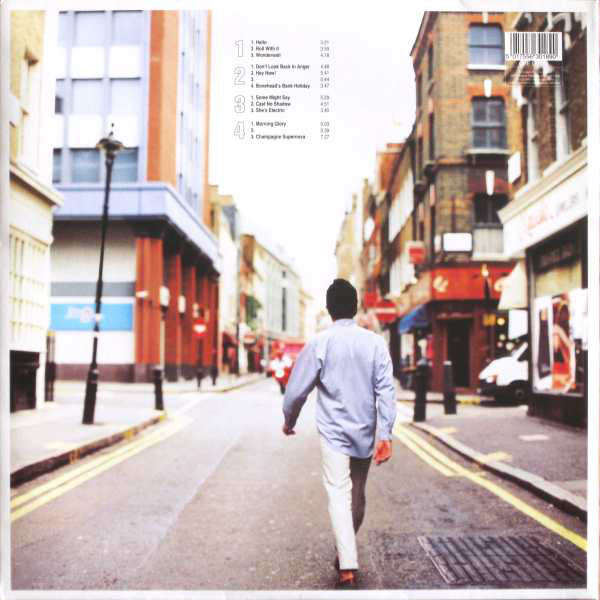 (What's the Story) Morning Glory? is the second studio album by English rock band Oasis. Released on 2 October 1995 by Creation Records, it was produced by Owen Morris and the group's guitarist and main songwriter Noel Gallagher. The structure and arrangement style of the album were a significant departure from the group's previous album Definitely Maybe (1994). Gallagher's compositions were more focused in balladry and placed more emphasis on "huge" choruses,[1] with the string arrangements and more varied instrumentation contrasting with the rawness of the group's debut album. Morning Glory was the group's first album with drummer Alan White, who replaced Tony McCarroll (though McCarroll still appeared on the album, drumming on the track "Some Might Say").

The record propelled Oasis from being a crossover indie act to a worldwide rock phenomenon, and is seen by critics as a significant record in the timeline of British indie music.[2] Morning Glory sold a record-breaking 345,000 copies in its first week in the UK, spent 10 weeks at number one on the UK Albums Chart. It was also the band's breakthrough in America, reaching number four on the US Billboard 200 and being certified 4× platinum there. The album yielded four major hit singles in the band's native Britain: "Some Might Say" and "Don't Look Back in Anger" reached number one, and "Roll with It" and "Wonderwall" peaked at number two; the latter spent a then lengthy 30 consecutive weeks on the chart during its initial run and emerged as the band's biggest selling UK hit. "Champagne Supernova" and "Wonderwall" reached number one on the Billboard Alternative Songs chart. At the 1996 Brit Awards, the album won Best British Album. Over several months in 1995 and 1996, the band supported the album with an extensive world tour, which saw them play to among the largest audiences ever at the time.

Although a commercial success, the record initially received lukewarm reviews from mainstream critics; many reviewers deemed it inferior to Definitely Maybe, with the songwriting and production particular points of criticism. However, critical opinion towards the album completely reversed in the ensuing years, and it is now generally considered an important record of both the Britpop era and the 1990s in general, as well as appearing on several lists of the greatest albums in rock music. At the 2010 Brit Awards, Morning Glory was named the greatest British album since 1980.[3] It has sold over 22 million copies worldwide, making it one of the best-selling albums of all time.[4] As of October 2018, it is the UK's fifth best-selling album and third best-selling studio album of all time, having been certified 16× platinum and selling 4.94 million copies.[5] It was also the UK's best-selling album of the 1990s, and is currently the fourth-longest charting studio album in the UK, having spent over 500 weeks on the UK Album Chart.