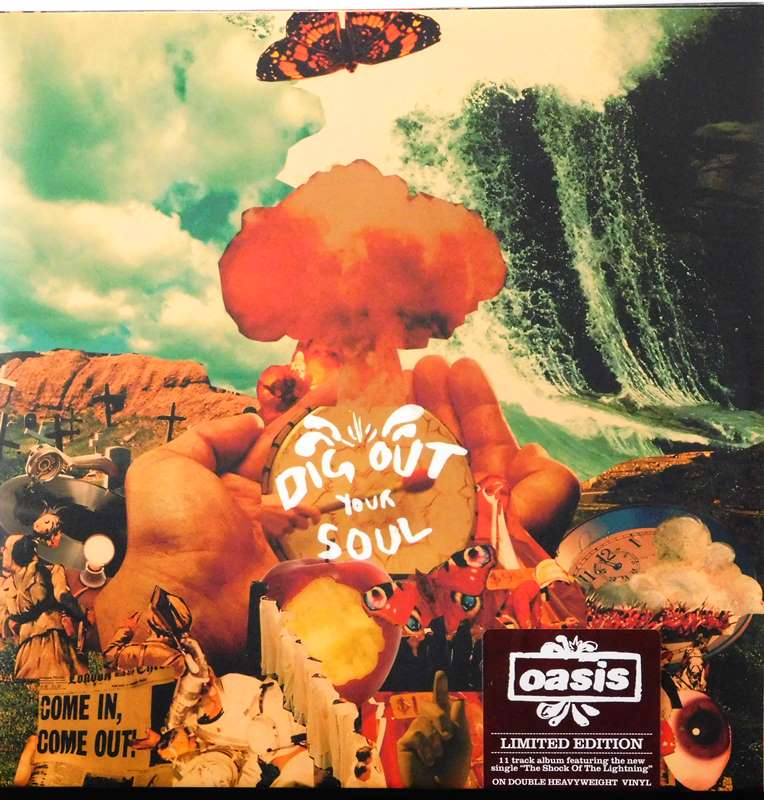 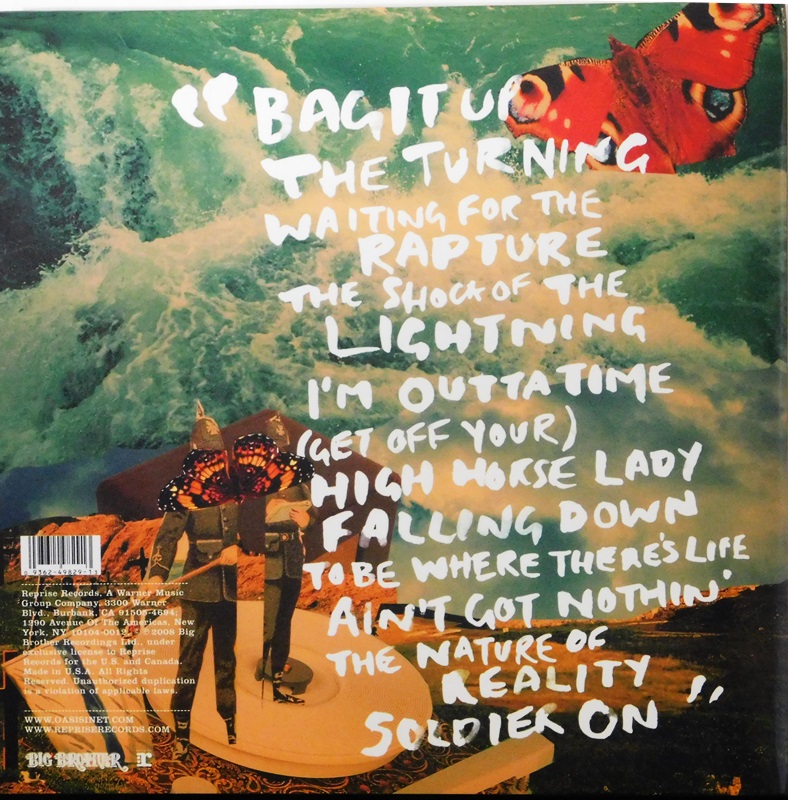 Dig Out Your Soul

Dig Out Your Soul is the seventh and final studio album by English rock band Oasis, released on 6 October 2008 by Big Brother Records. It was recorded between August and December 2007 at Abbey Road Studios, and January and March 2008 at The Village Recorder. The album spawned three singles. The first single, "The Shock of the Lightning", was released shortly before the release of the album, on 29 September 2008. In promotion of the album, the band embarked on a world tour, debuting in Seattle at the WaMu Theater, and continuing for eighteen months. In 2009, the tour concluded (due to Noel Gallagher quitting the band) with major dates at some of the UK's biggest stadiums, notably the new Wembley Stadium, Sunderland's Stadium of Light and Edinburgh's Murrayfield. They also performed three hometown shows at Manchester's Heaton Park.