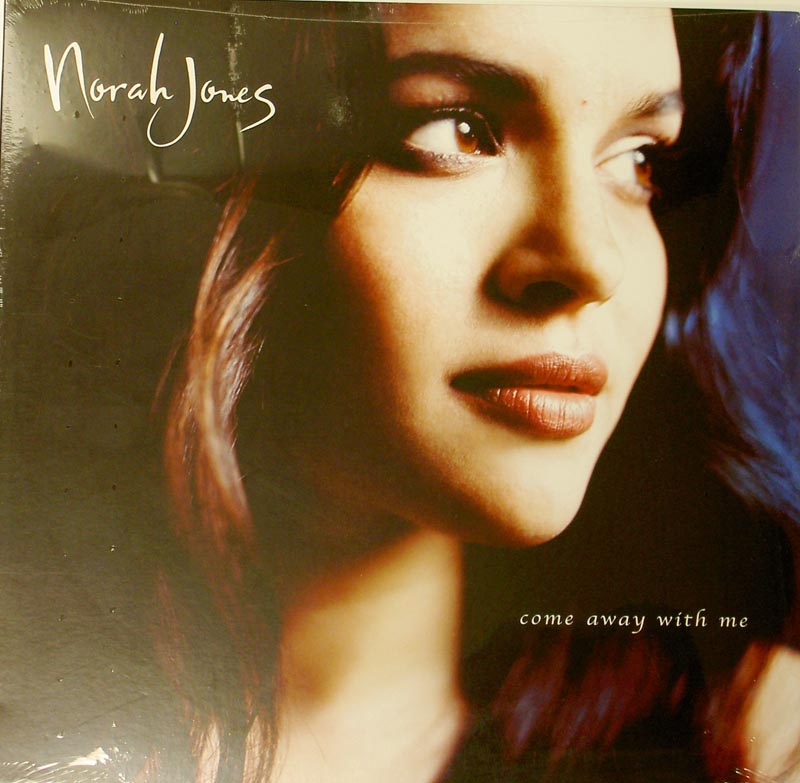 Come Away With Me (20th Anniversary)

Come Away with Me is the debut album of pianist and singer Norah Jones, released by Blue Note Records on February 26, 2002.[1] Recording sessions for the album took place at New York City's Sorcerer Sound Studio and Shokan's Allaire Studios in 2001.[2]

The album's critical and commercial success was a breakthrough for Jones in 2002, as it reached the top of the Billboard 200 chart and several jazz charts. The album also topped many critics' "albums of the year" lists and gathered major music awards in the process,[3] including eight Grammy Awards.[4] Following initial sales, Come Away with Me was certified diamond by the RIAA on February 15, 2005 after having shipped over 10 million copies in its first three years of release.[5] It has sold more than 26 million copies worldwide as of April 2012.[6]