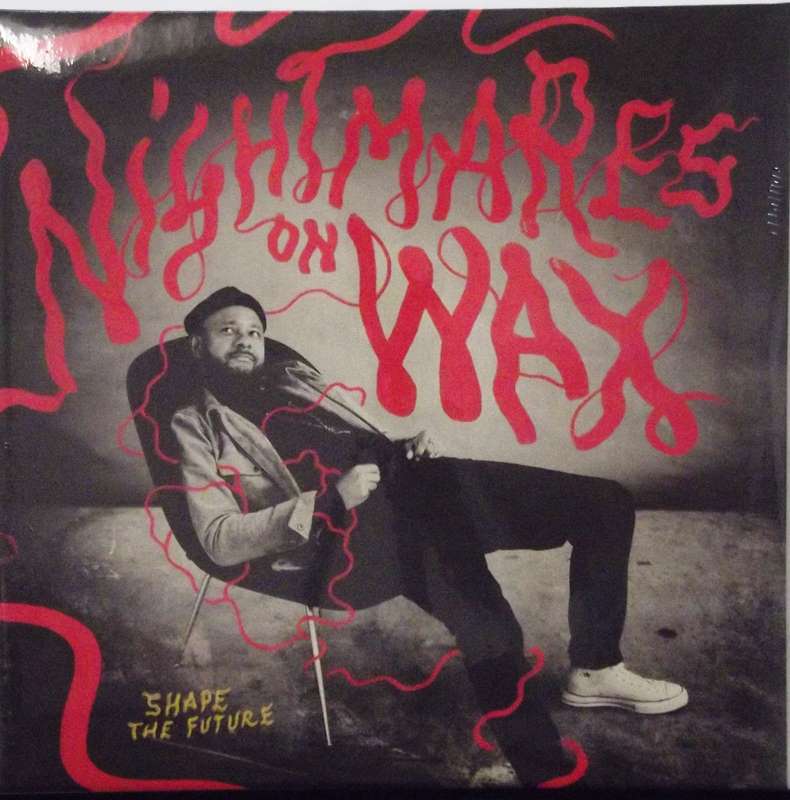 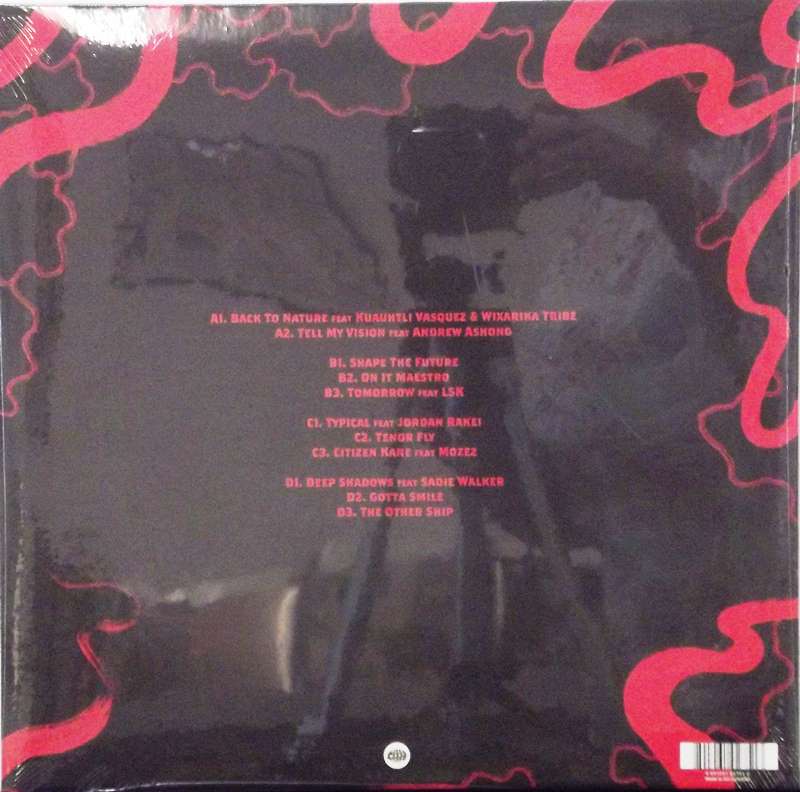 Nightmares On Wax emerged as one of the leading acts of the bleep and bass era, but for more than 20 years they've helped ease listeners onto beanbags as well as dance floors. That change began with 1995's Smokers Delight, which dropped the warfare sub-bass and synth chirps of tracks like "Aftermath" for a low-slung trip-hop gait. Nowadays comprised of cofounder George Evelyn and a rotating cast of collaborators, Nightmares On Wax has developed that sound ever since, slowly building a discography that draws from, jazz, dub, soul and reggae with an increasingly opulent feel. Shape The Future, built around a hazy amalgam of strings, horns, guitars and vocalists, with a greater focus on songcraft, is that sound's latest iteration.

"Back To Nature" is classic late-period Nightmares On Wax. Strings, electric piano and serene Wixárika chants are the foundation for Kuauhtli Vasquez's spoken word, which tells us that "all human thought vibrates at a certain frequency." The reeds and synths of "Tell My Vision," along with Andrew Ashong's low-key vocal delivery, give the track an intimate sunrise feel. Sadie Walker's winsome vocals on "Deep Shadows," a cover of Little Ann's 1967 original, dance atop syncopated rhythms and chiming glockenspiel. Starting with a simple bassline and understated percussion, "Gotta Smile" gets a jolt from acidic pings and an angular electric guitar countermelody. There are few surprises here, but much of it is enjoyable.

Evelyn sometimes ladles a bit too much syrup into the arrangements. On "Shape The Future," he preaches the power of positive thinking over a shuffling rhythm, sci-fi synth warbles, majestic chords and soaring strings. It's a great-sounding tune, but it's a touch melodramatic. The symphonic blues number "Typical," featuring Jordan Rakei's vocals, is middle-of-the-road, and finds Evelyn straining a bit too hard for mass appeal.
The vocals suffer from a similar drawback—they can be positive to a heavy-handed degree. "Come on world, what you waiting for... heal yourself with a sound vibration," goes Ashong on "Tell My Vision"; "Let's create that global consciousness" can be heard on "Back To Nature." Apparently, Evelyn is a lot less cynical than some of us.