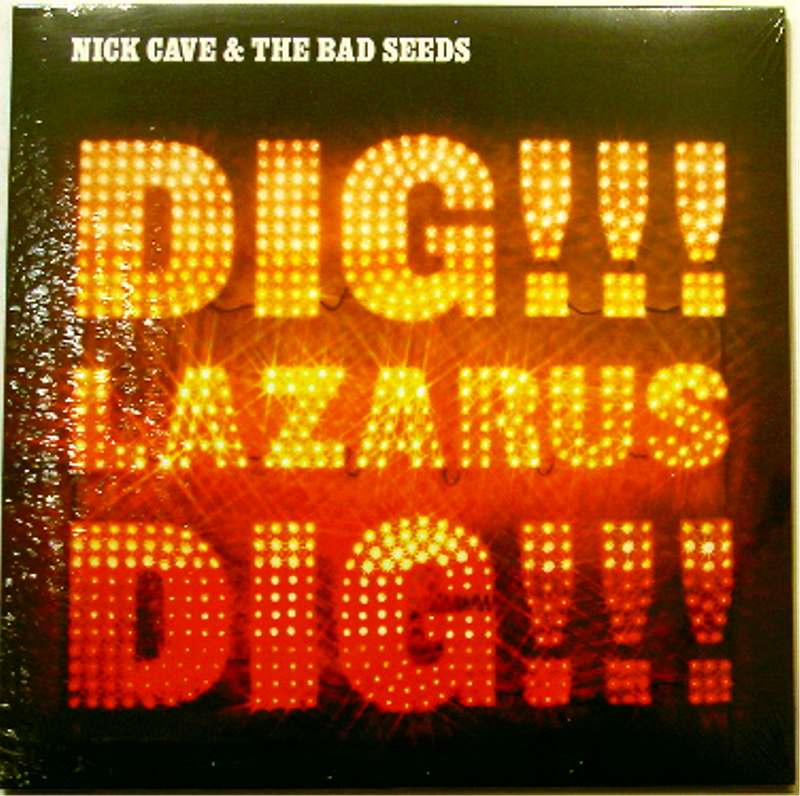 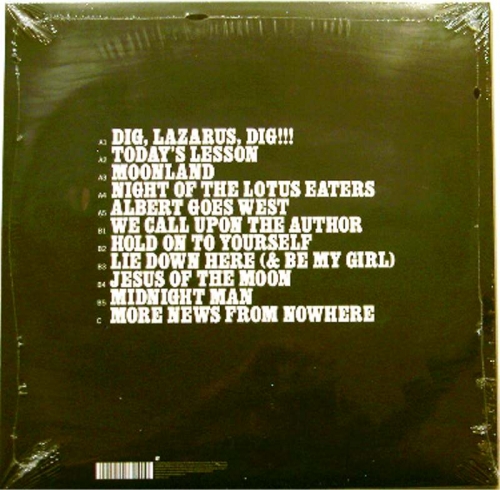 Dig, Lazarus, Dig!!! is the fourteenth studio album by Australian alternative rock band Nick Cave and the Bad Seeds. The album was recorded in June and July 2007 at The State of the Ark Studios in Richmond, London and mixed by Nick Launay at British Grove Studios in Chiswick, and was released on 3 March 2008.

It would also be the last album to feature founding member Mick Harvey, who left the Bad Seeds in 2009, and the second without founding member Blixa Bargeld. Dig features the same personnel as the Abattoir Blues/The Lyre of Orpheus double album. It is also the first to be released since the Bad Seeds side project Grinderman released their eponymous album. In several interviews Cave has stated that this album would "sound like Grinderman", implying a garage rock sound. In line with this rough-and-ready approach, the album was recorded in about five days, an uncommonly short period for a full-length album.[2]