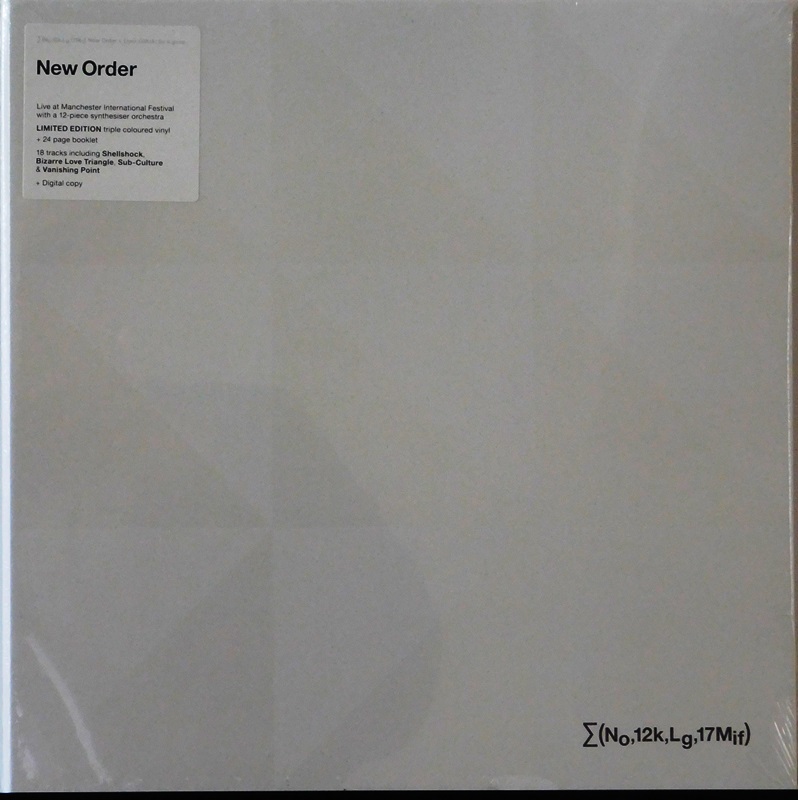 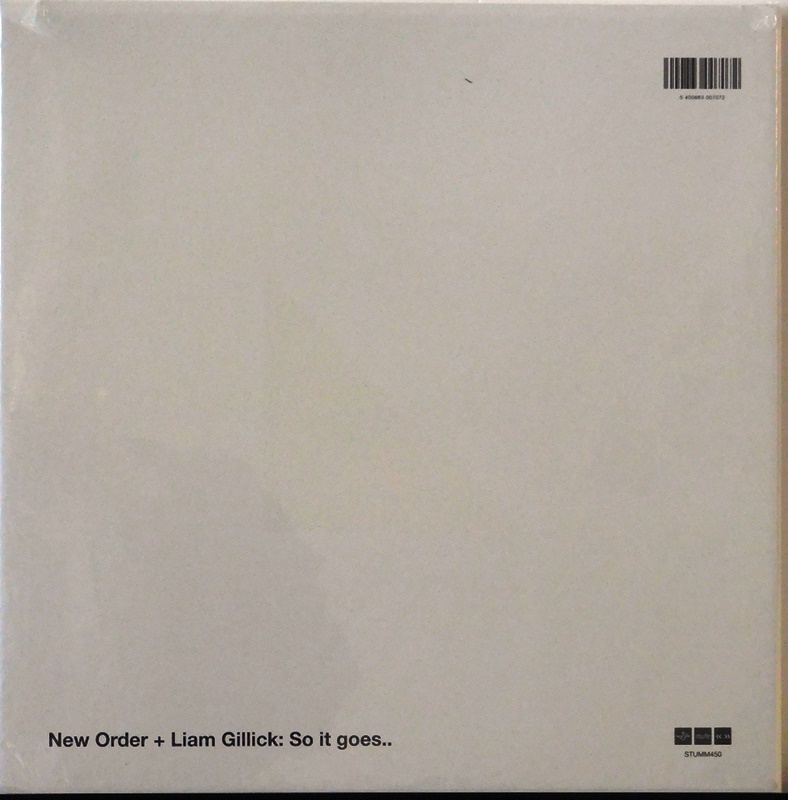 The performance behind this mouthful of an album title took place at the 2017 Manchester International Festival (MIF), where New Order performed at Manchester’s Old Granada Studios, the same stage where Joy Division performed in 1978 for their television debut on Tony Wilson’s So It Goes.

“We will not be playing ‘Blue Monday,’” lead vocalist Bernard Sumner told The Guardian ahead of the performance. “Requests will fall on deaf ears. And these days, these ears are pretty deaf to be honest.” Other acts have coasted for years—even decades—playing the same greatest hits-packed setlists, but New Order refuse to play that game. If one thing is totally clear about this live album and New Order more broadly, it’s that Sumner and co. haven’t become vapid, robotic live performers like many other artists loosely categorized as classic pop or rock from their generation.

Their MIF performance featured a bold stage setup and dramatic light show, which “reacted” to the music and was designed by English conceptual artist Liam Gillick. Gillick said his inspiration came from “how [New Order] played with systems within music, but at the same time, remained emotive in creating a feeling of great strength through quite structural, computed invention.” The result was something that blurs the line between performance art, a traditional live music experience and an art installation. The stark, boxed set stacked the dozen synthesizer players from the Royal Northern College of Music on top of each other in rows of six and placed them behind flashing video boards that operated like window blinds. Though we don’t get to experience the show’s visuals on this album, it’s hard not to imagine the geometric setup and beams of color when you hear this performance. But there’s more than enough sonic stimulation here, thanks, in part, to the orchestrations from composer/arranger Joe Duddel.

In order to accommodate an additional 12 musicians, Duddel helped New Order take a wrecking ball to their songs and build them back up again. Right off the bat, the first three tracks sound more refined than their studio versions—somehow more streamlined yet still sweeping. The instrumental version of “Times Change” from 1993’s Republic is more hypnotic, “Who’s Joe” from 2005’s Waiting for the Sirens’ Call has more twinkly might and “Dream Attack” from 1989’s Technique is more modern and focused.

Three of the most glaring songs on the 18-track, just over 90-minute album are the Joy Division cuts, especially “Disorder,” which they performed live for the first time as New Order. It’s unsurprisingly brighter than Ian Curtis’ rendition, but just as punchy and melodic. You won’t detect the sterile, on-edge nature of the original, and though that’s a huge part of the track’s DNA, most fans would likely prefer they New Order-ify it rather than fall short in channeling