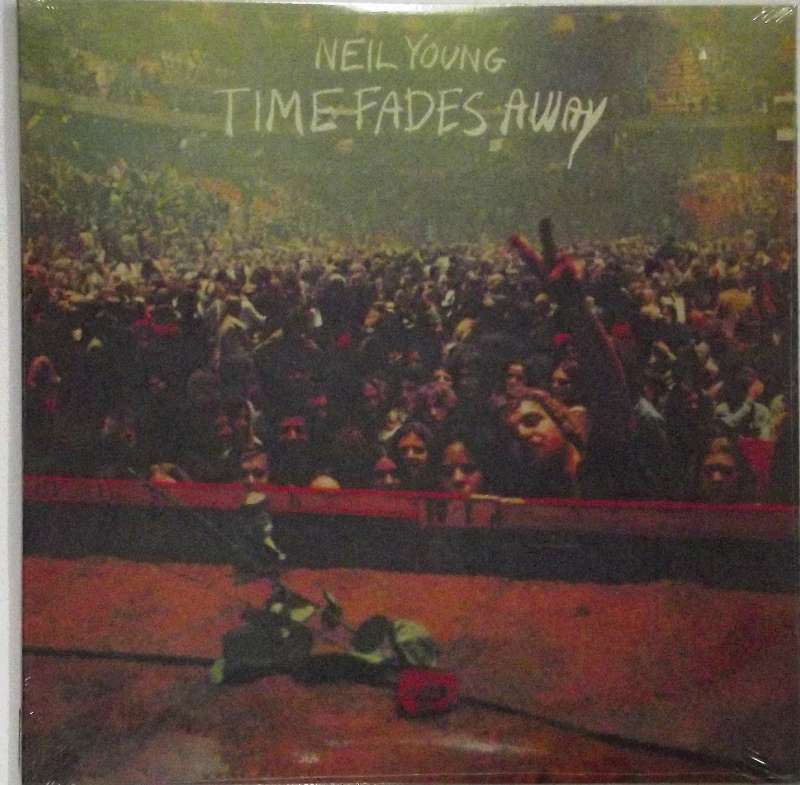 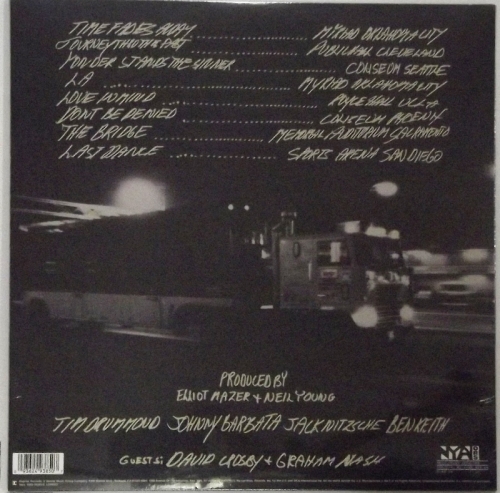 Brand new sealed repressing of this classic album. Made in the EU.

Time Fades Away is a 1973 live album by Neil Young, consisting of previously unreleased material. It was Young's first live album, and was recorded with The Stray Gators on the tour following 1972's highly successful Harvest and has not been reissued on CD due to Young's dissatisfaction with that particular series of concerts.[2] Time Fades Away received much critical praise,[3] has been widely pirated and is highly sought after by fans.[4] It was reissued on vinyl only as part of the Official Release Series Discs 5-8 Vinyl Box Set for Record Store Day 2014.