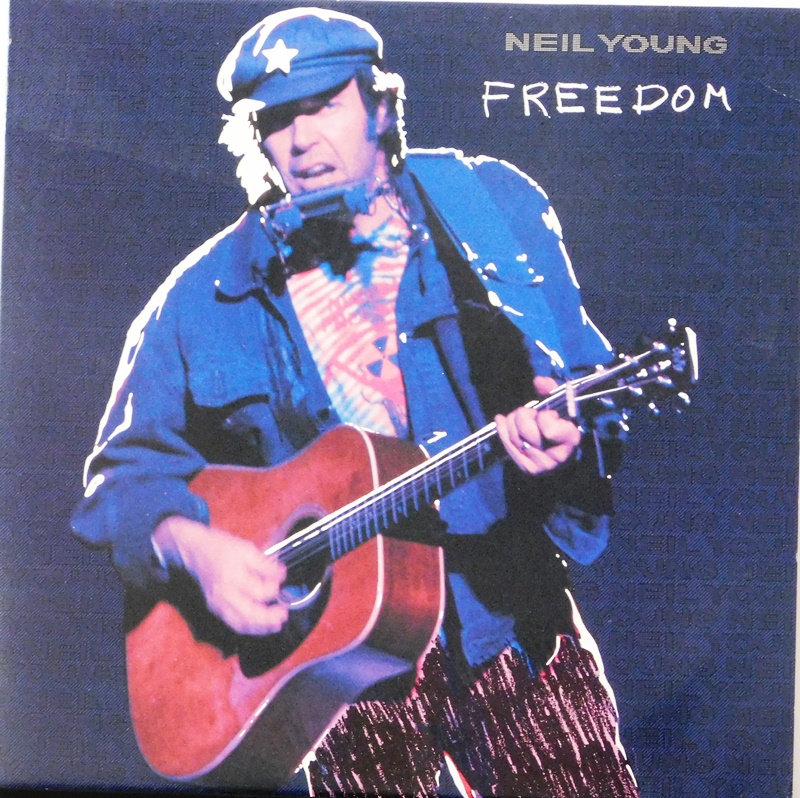 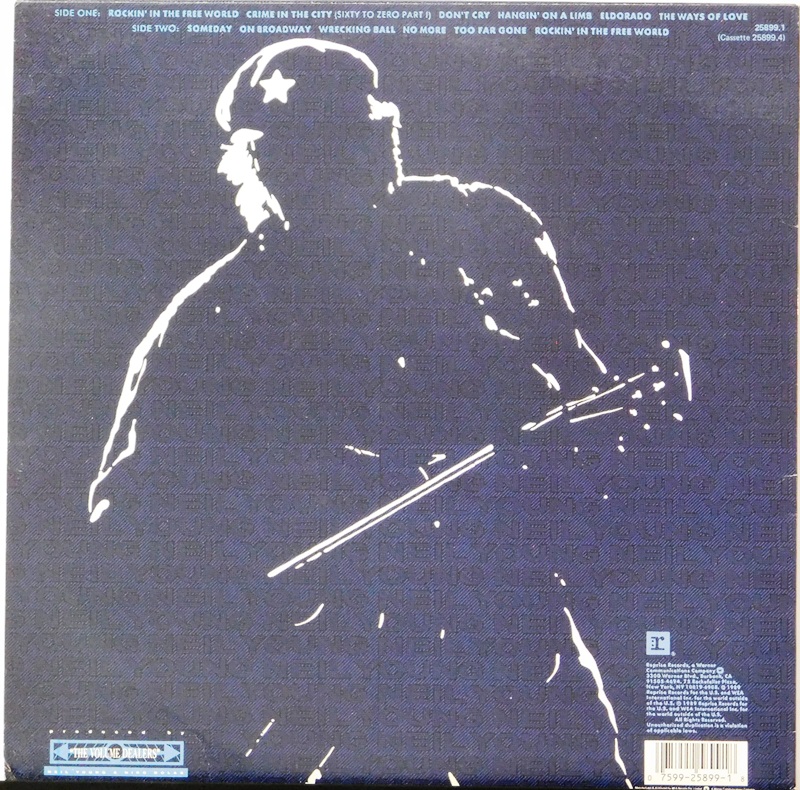 Freedom is the 17th studio album by Canadian musician Neil Young, released on October 2, 1989. Freedom effectively relaunched Young's career after a largely unsuccessful decade. After many arguments (and a lawsuit), Young left Geffen Records in 1988 and returned to his original label, Reprise, with This Note's for You. Freedom, however, brought about a new, critical and commercially successful album. This album was released in the United States as an LP record, cassette tape, and CD in 1989.