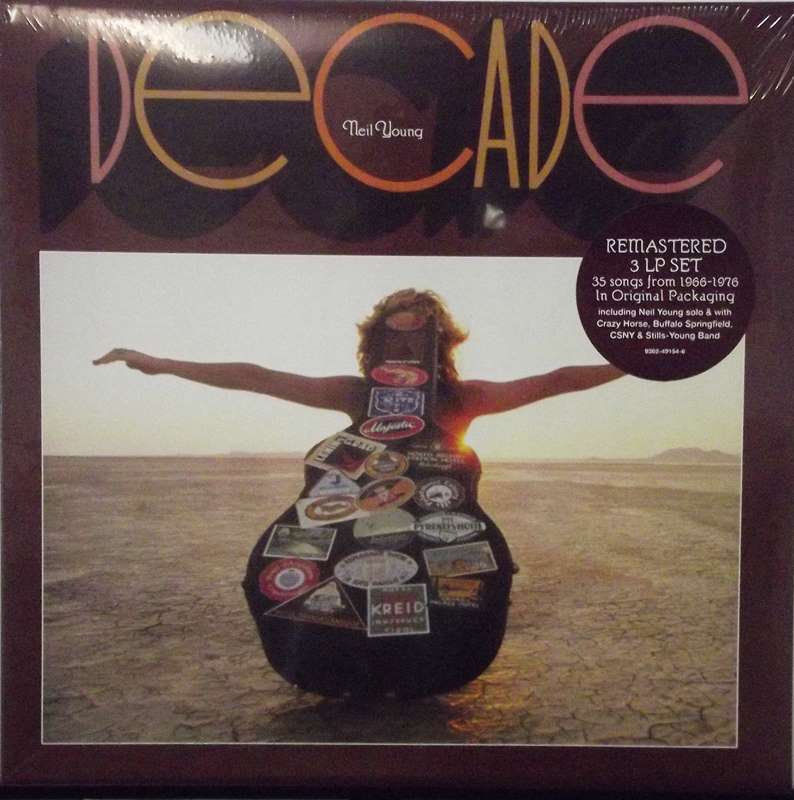 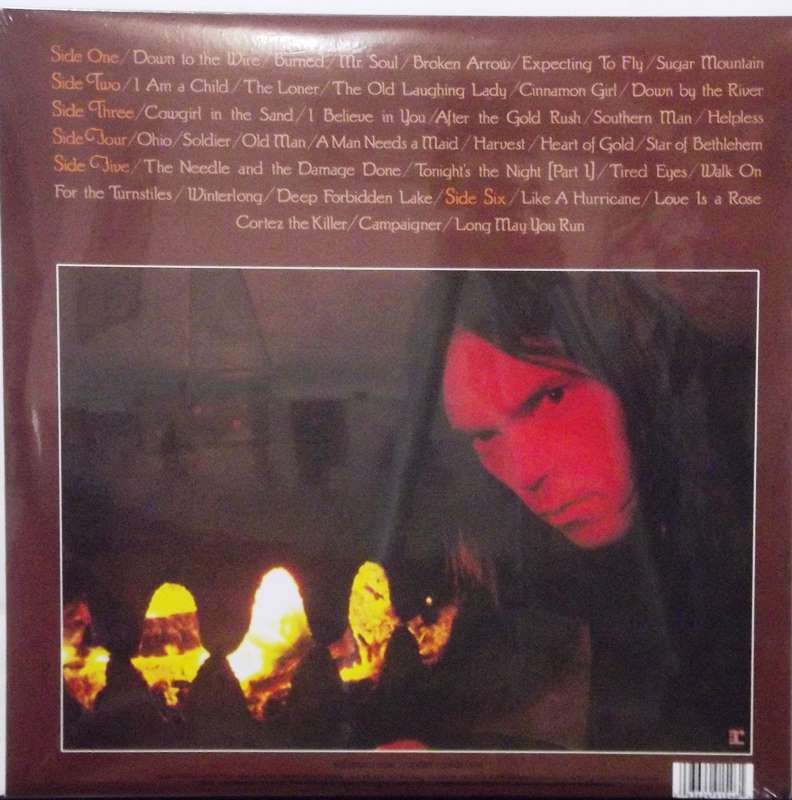 Decade is a compilation album by Canadian musician Neil Young, originally released in 1977 as a triple album, now available on two compact discs. It contains 35 of Young's songs recorded between 1966 and 1976, among them five tracks that had been unreleased up to that point. It peaked at No. 43 on the Billboard To

Compiled by Young himself, with his hand-written liner notes about each track, Decade represents almost every album from his career and various affiliations through 1977 with the exception of Four Way Street and Time Fades Away. Of the previously unreleased songs, "Down to the Wire" features the New Orleans pianist Dr. John with Buffalo Springfield on an item from their shelved Stampede album; "Love Is a Rose" was a minor hit for Linda Ronstadt in 1975; "Winterlong" received a cover by Pixies on the Neil Young tribute album from 1989, The Bridge; and "Campaigner" is a Young song critical of Richard Nixon. The track "Long May You Run" is a different mix to that found on the album of the same name, featuring the harmonies of the full Crosby Stills & Nash before David Crosby and Graham Nash left the recording sessions.