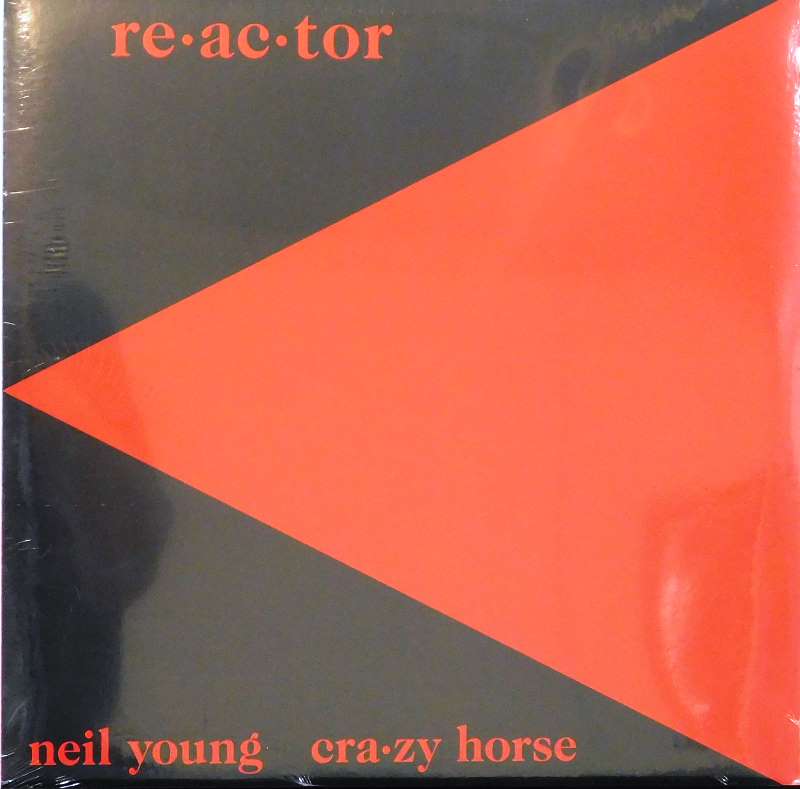 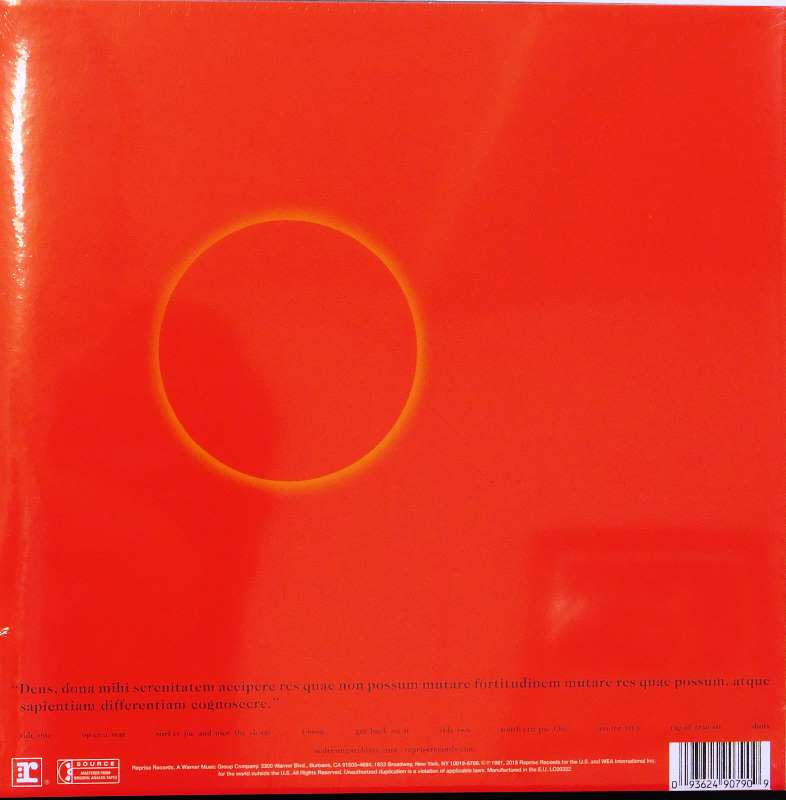 Re·ac·tor is the eleventh studio album by Canadian musician Neil Young, and his fourth with Crazy Horse, released in 1981. The album took the electric guitar-focused approach that Young took in his late 1970s records with Crazy Horse, and combined it with early 1980s new wave rhythms.[citation needed]

Critical reception to the album was generally poor except for the accolades accorded to the album closer "Shots."[citation needed] The album marked the first use by Young of the Synclavier which would be featured heavily on several of his later albums: Trans (1982) and Landing on Water (1986).[citation needed]

The album features the Serenity Prayer on its back cover ("'Deus dona mihi serenitatem accipere res quae non possum mutare fortitudinem mutare res quae possum atque sapientiam differentiam cognoscere'" – "God grant me the serenity to accept the things I cannot change, the courage to change the things I can, and the wisdom to know the difference").