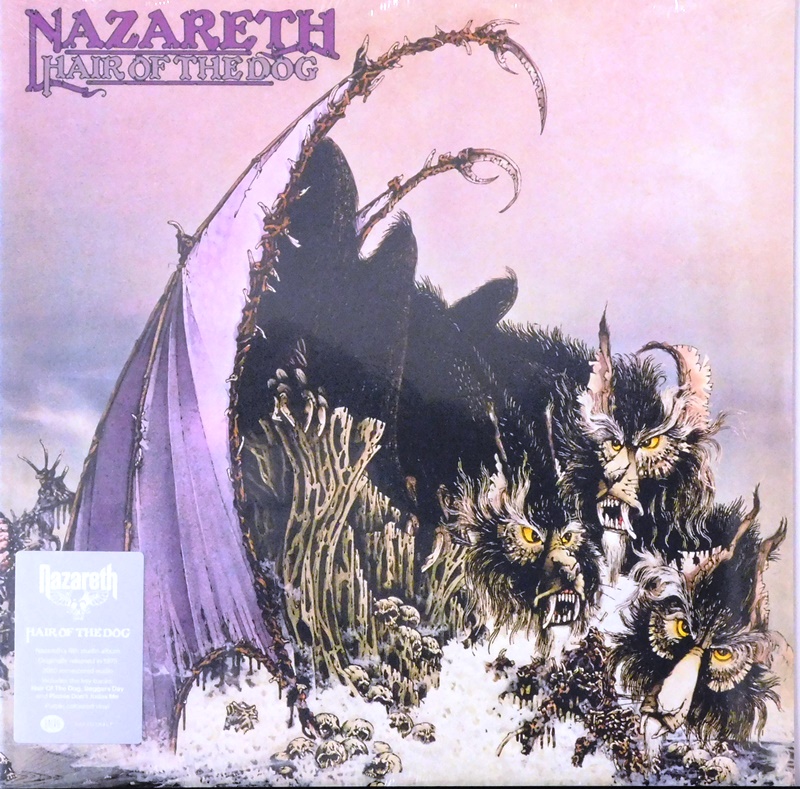 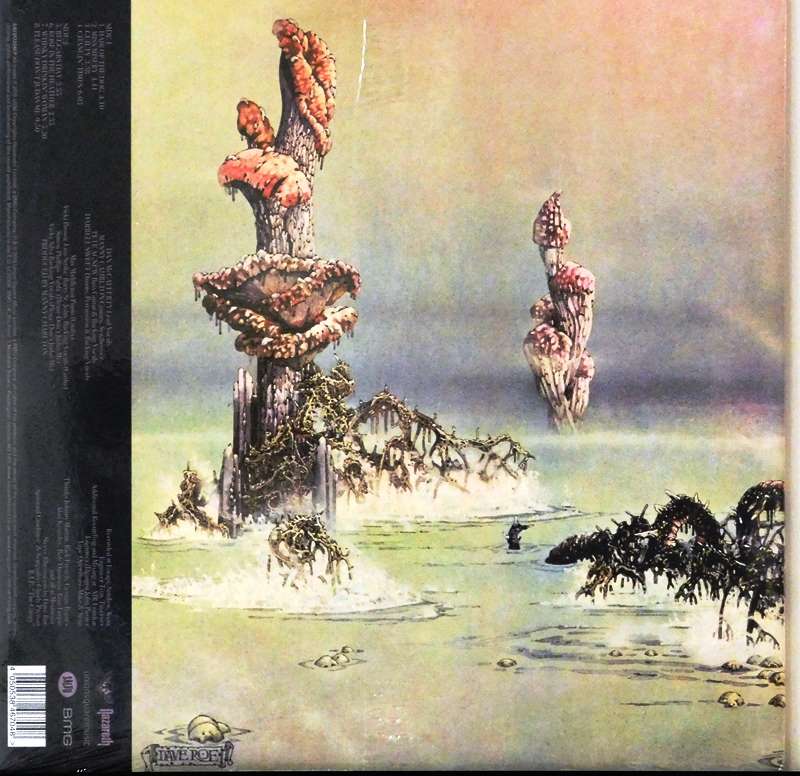 Hair Of The Dog (Purple Vinyl)

Hair of the Dog is the sixth studio album by the Scottish hard rock band Nazareth, released in 1975. The album was recorded at Escape Studios, Kent,  with additional recording and mixing at AIR Studios, London, and is the group’s best known and highest selling release, with over two million copies sold worldwide.[2]

After three albums with Deep Purple's Roger Glover producing, Manny Charlton stepped into that position, one he filled for several subsequent albums.

It was Nazareth's first big hit album (aside from the minor success of Razamanaz), including classics such as the title track, "Love Hurts" (on the US version, but not the Canadian/European, it replaced the original "Guilty"), "Beggars Day" and  "Please Don't Judas Me".

According to Nazareth frontman Dan McCafferty, the track on Hair of the Dog in which a dishonest young woman finally meets her match provided the original album title with its recognizable chorus of “now you’re messing with a… a son of a bitch! (an “heir of the dog,”)” Nazareth’s record label, wasn’t about to let them name the project Son of a Bitch. Thus, Hair of the Dog was selected as a compromise, putting the finishing touches on a career-defining release.[3] The album title is often considered to be a shortened form of the phrase describing a folk hangover cure, "the hair of the dog that bit you".