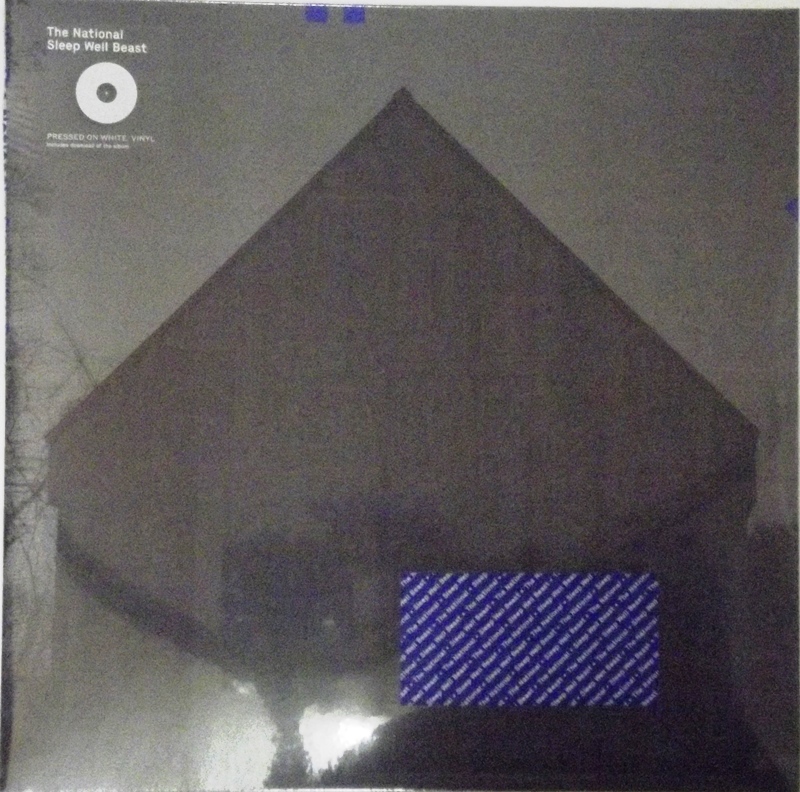 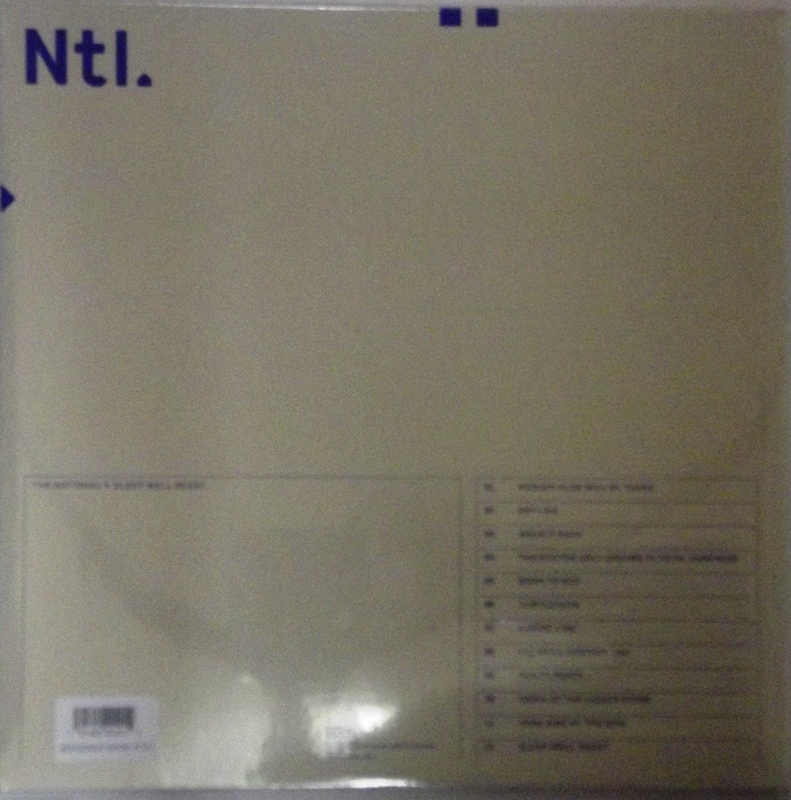 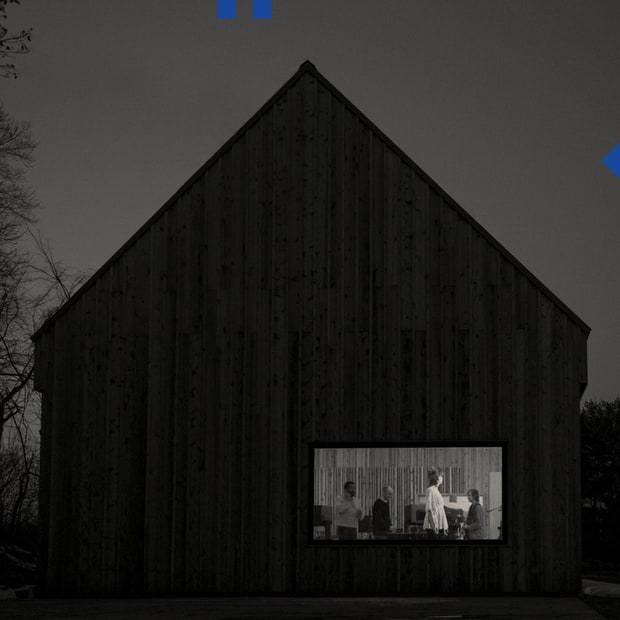 The National's hauntingly side-eyed 2007 ode to nationalism, "Fake Empire," has gotten big responses at their recent shows, unsurprisingly. Yet the Ohio-bred indie-rock achievers aren't a political band per se. Frontman Matt Berninger generally turns his brooding baritone toward the dark end of relationships – with one's self, a lover, a society – backed by a band that can sometimes suggest Wilco channeling Joy Division. Lyrically and sonically, the National's seventh LP plumbs anxieties more deeply than ever. The result is a disarmingly potent album, not just emotionally but politically as well.

"Keep the weed next to the bed/Light the water, check for lead," hollers Berninger, near hysterical, on "Turtleneck," a rattled paranoid rocker equal parts R.E.M. and Television at their most screamingly unhinged. A rallying cry it ain't – more a guilty confession of fearful retreat in a self-loathing UV glow. Numbness as coping mechanism is a recurring theme. On "Walk It Back," the singer is "always checking out," getting baked "until everything is less insane," while stoner synths shimmer, and a nefarious treatise attributed to Karl Rove terrifyingly unspools ("We're an empire now, and when we act, we create our own reality").

There's added depth to the lyrics here, which might be due to Berninger's new co-writer: Carin Besser, his wife and a former fiction editor at The New Yorker. It shows: "Carin at the Liquor Store" rhymes "I wasn't a keeper" with "dead John Cheever," while the psychic struggle of "I'll Still Destroy You" alludes slyly to Romeo and Juliet's feuding Montagues and Capulets ("It's so easy to set off the molecules and the caplets"). Humor flashes from the band's trademark sleek gloom, as do love songs, which have a new presence and sexiness, buoyed by backing singers Lisa Hannigan (especially on "Dark Side of the Gym") and Justin Vernon.