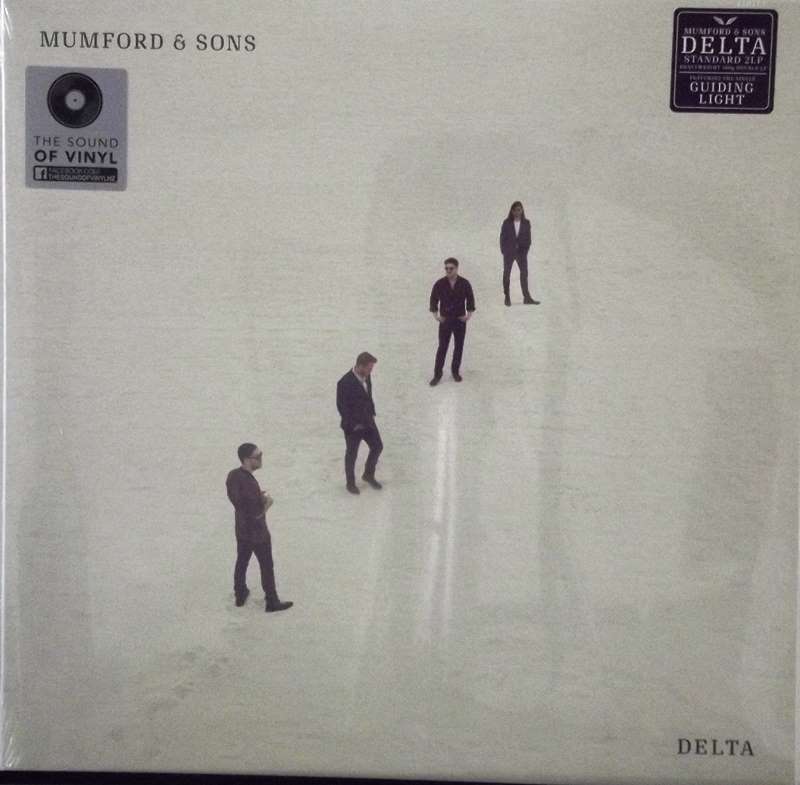 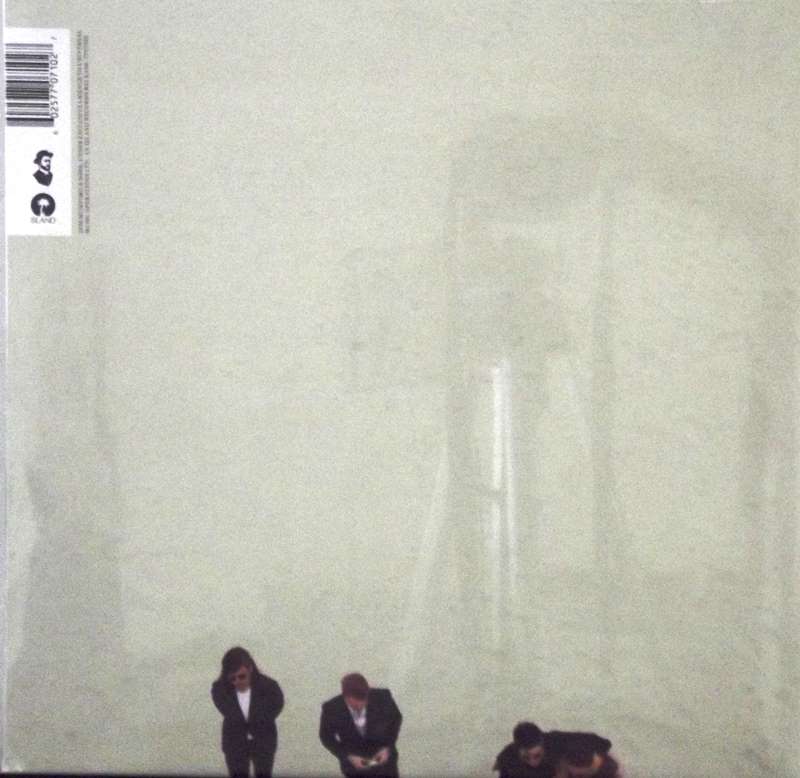 Delta is the fourth studio album by British band Mumford & Sons. It was released on 16 November 2018 through Gentlemen of the Road and Island Records.[1] The album was recorded at The Church Studios in London with producer Paul Epworth.[1]

The band recorded more than 25 songs with Paul Epworth at The Church Studios, and were intent on keeping the "collaborative spirit" of their live shows and 2016 EP Johannesburg.[3] Marcus Mumford has said that much of the album was recorded in "non-gender specific Friday night lads sessions" with friends where they would play music, "smoke cigarettes and have a great time".[3] Around 100 people were involved in these sessions, with some being featured on the record, including American singer-songwriters Maggie Rogers and Gill Landry.[3]