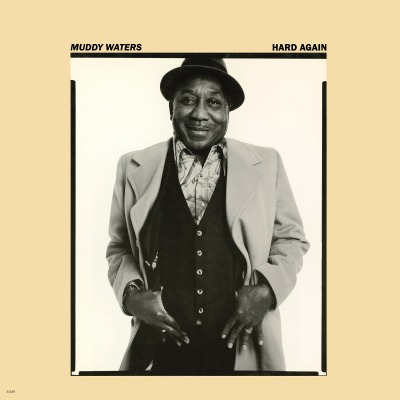 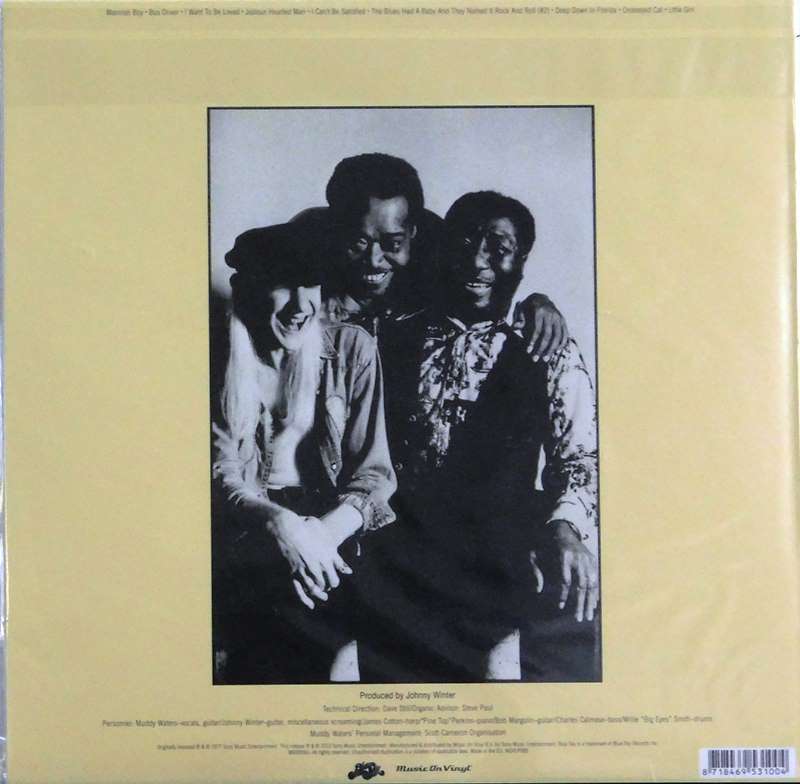 The Chicago-based blues singer Muddy Waters has been in the business since the 1940s, influencing the 60s blues rock movement spearheaded by the Rolling Stones.

Recorded eight years after his last album After The Rain, Hard Again is Muddy Water's massive comeback album of 1977, opening up with the one song that cemented Muddy's place in Rock & Roll heaven: "Mannish Boy". Produced by Johnny Winter (whose ecstatic 'Yeah!'s can be heard on "Mannish Boy"), Hard Again features Muddy's trademark blues sound: rugged, raw and full of energy.

The rest of the album has similar qualities: blues harps, slide guitars and wailing vocals, it's all there. Music On Vinyl's 180 gram reissue is a no brainer for any record collection!