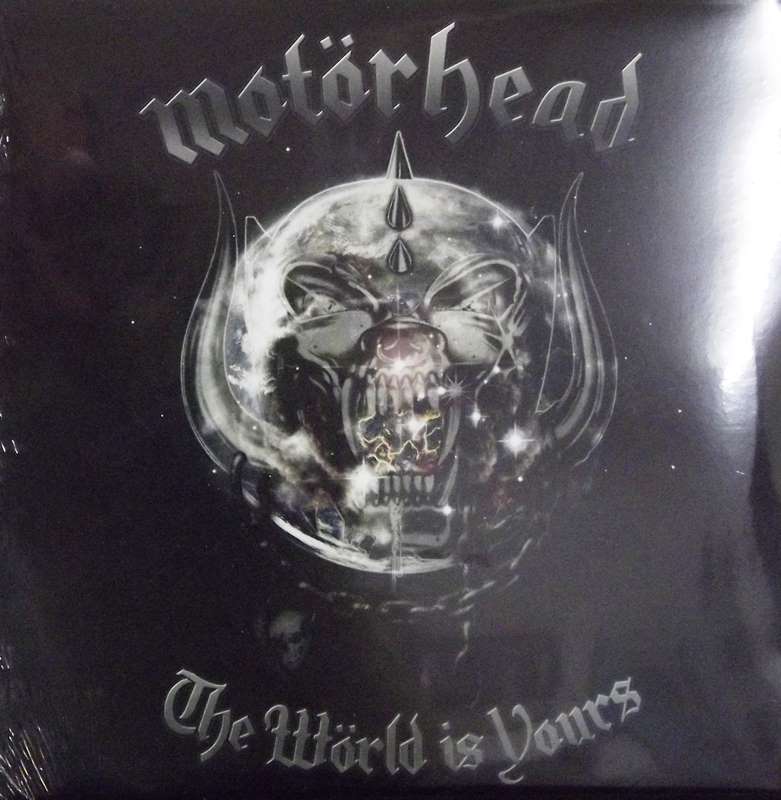 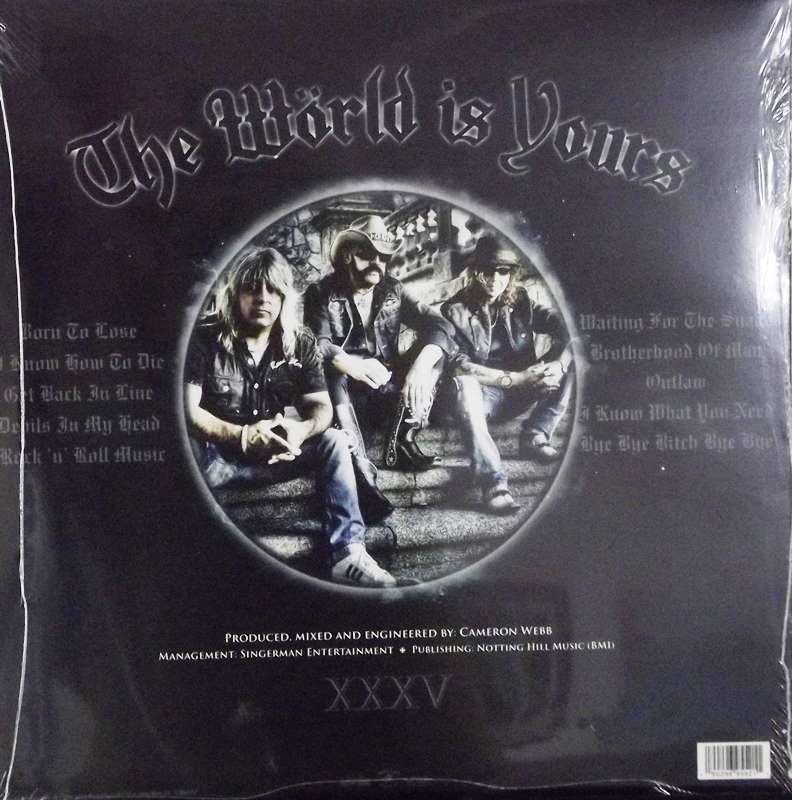 The Wörld Is Yours is the 20th studio album by the band Motörhead, released on 14 December 2010, as an exclusive edition, and a month later on 17 January 2011, as a standard release[2] and it is dedicated by Lemmy to Ronnie James Dio, who had died from cancer seven months earlier.

It is the first album with the UDR GmbH label of Germany and distribution by the EMI label in most territories, as Motörhead Music makes a comeback in production also.