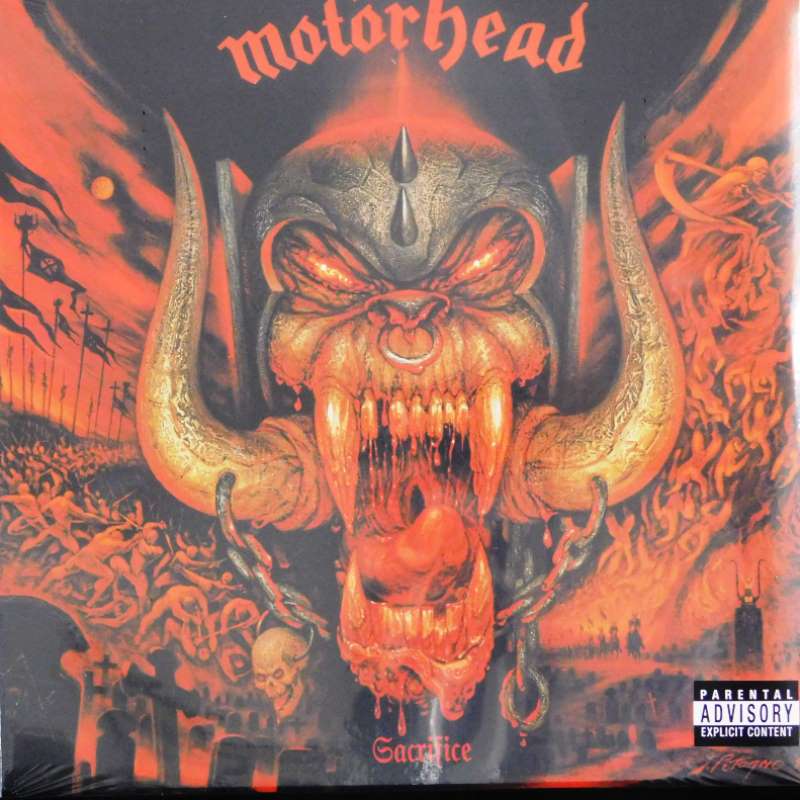 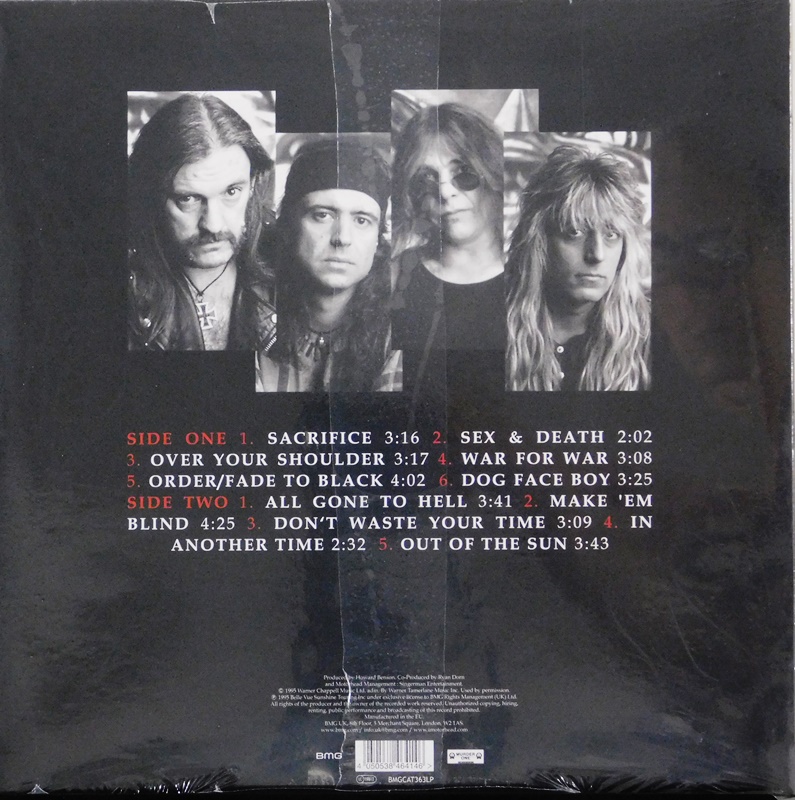 Sacrifice is the 12th studio album by the band Motörhead, released on 27 March 1995, on Steamhammer (a subsidiary of SPV GmbH) their first for the label. It was also the start of the distribution collaboration with CMC International in North America and certain territories.

It is the second, and last, album to feature the four-man lineup of Lemmy, Phil "Zööm" Campbell, Würzel, and Mikkey Dee, as Würzel left the band after the recording of this album