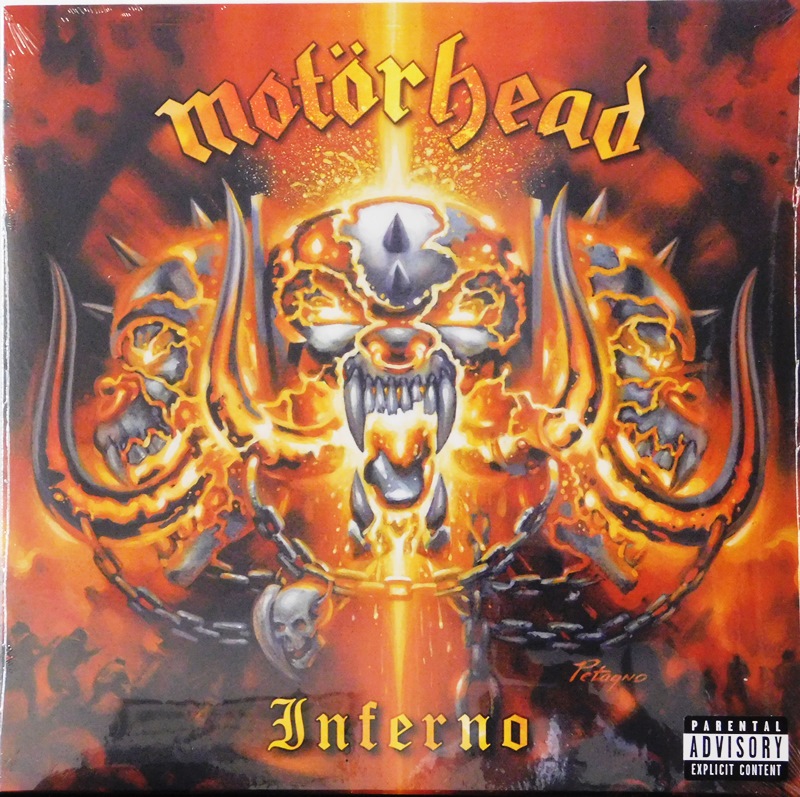 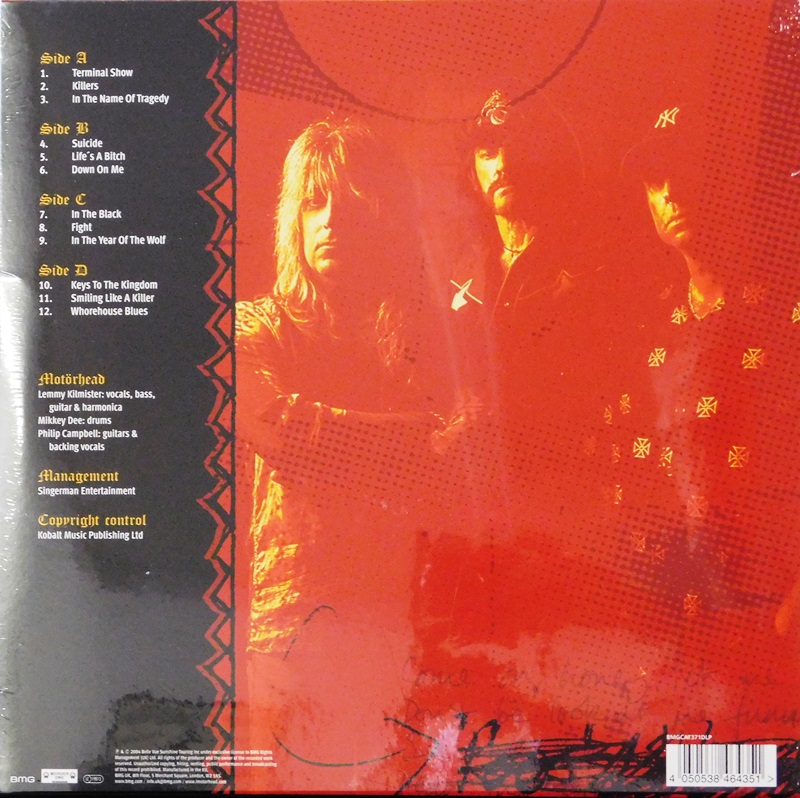 Inferno is the seventeenth studio album by the band Motörhead, released 22 June 2004. It was their eighth with the Steamhammer label, and second under Sanctuary Records and its subsidiary Metal-Is in North America and certain territories.

Inferno was Motörhead's first album with Cameron Webb producing. Webb told Joel McIver of Classic Rock Presents Motörhead in 2010 that he had wanted to make an album with the band for years and met them for dinner at the Sunset Marquis Hotel to discuss the possibility of working together: "I talked about how I wanted to make a really heavy record with them. That was a mistake, because (band leader) Lemmy likes to play rock 'n' roll — he doesn't like to play heavy music — and he called me on it.."

Nonetheless, the band and Webb produced Motorhead's heaviest album in years. In an interview for the bonus Inferno DVD, drummer Mikkey Dee states that Webb "pushed us a little more. He wasn't intimidated by our rock star moods". Lemmy adds, "That was a great thing, 'cause Mickey can be really intimidating and so can I, and Phil (Campbell, guitarist) can be really violent."

The band explained that they made Inferno the same way as all their other albums — at the last minute — by renting a big rehearsal room in Los Angeles and writing songs for about six weeks and, after a week break, recording them while they're still fresh.