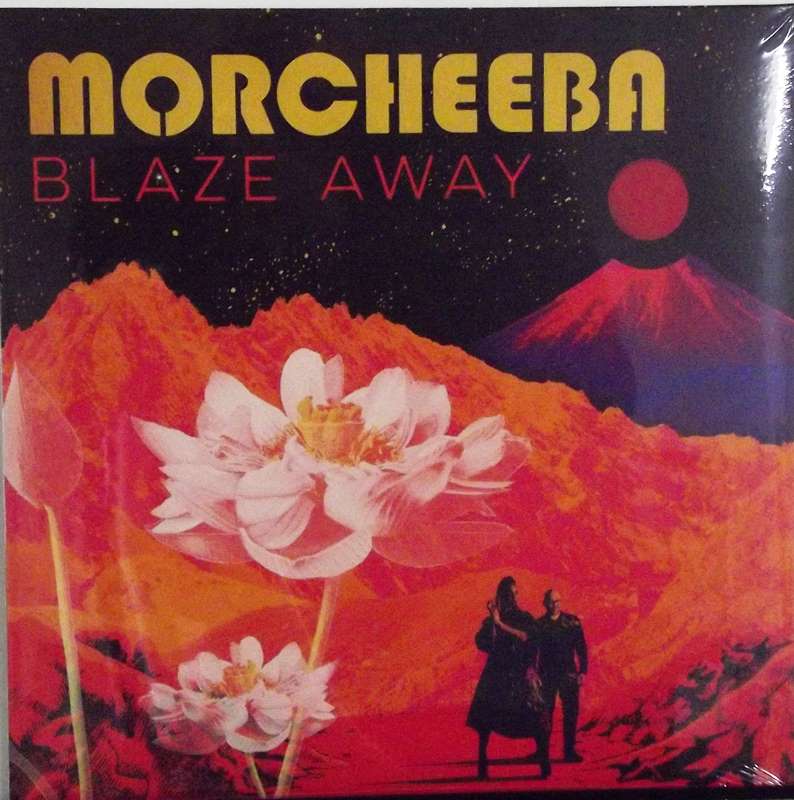 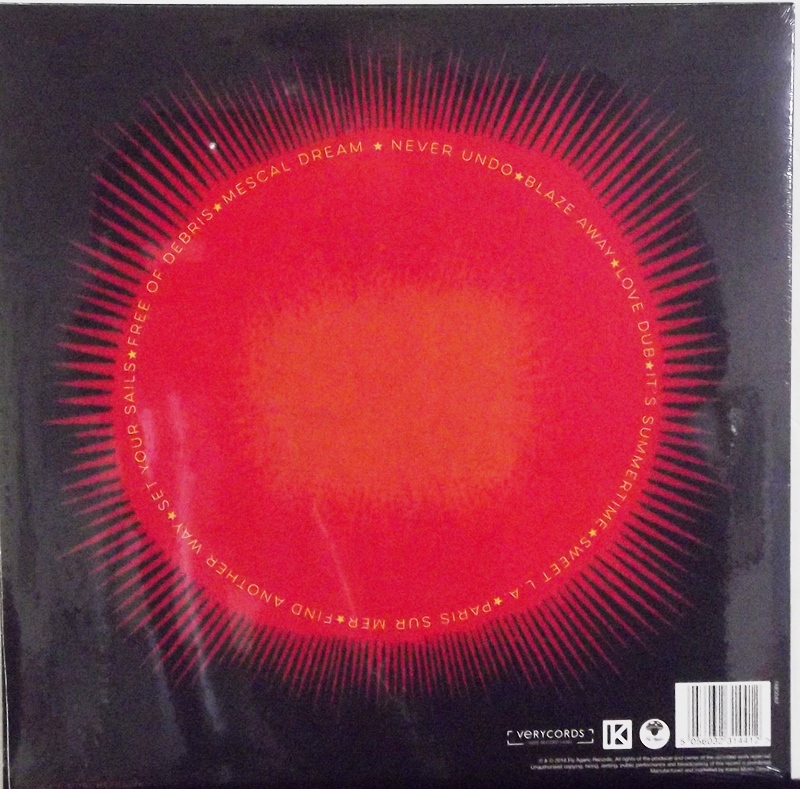 British trip-hop pioneers Morcheeba return with their first new album in over five years. The band have released 8 albums that have sold in excess of 10 million records in their career. 'Blaze Away', their positivity-packed ninth album, marks both a fresh start in its organic approach and a return to the joyous genre-mashing of their early days, with featured guests Roots Manuva and Benjamin Biolay. There was no template for its ten, extraordinary, future-facing songs, no self-imposed limits on style, no themes to be adhered to or rules in place to break.