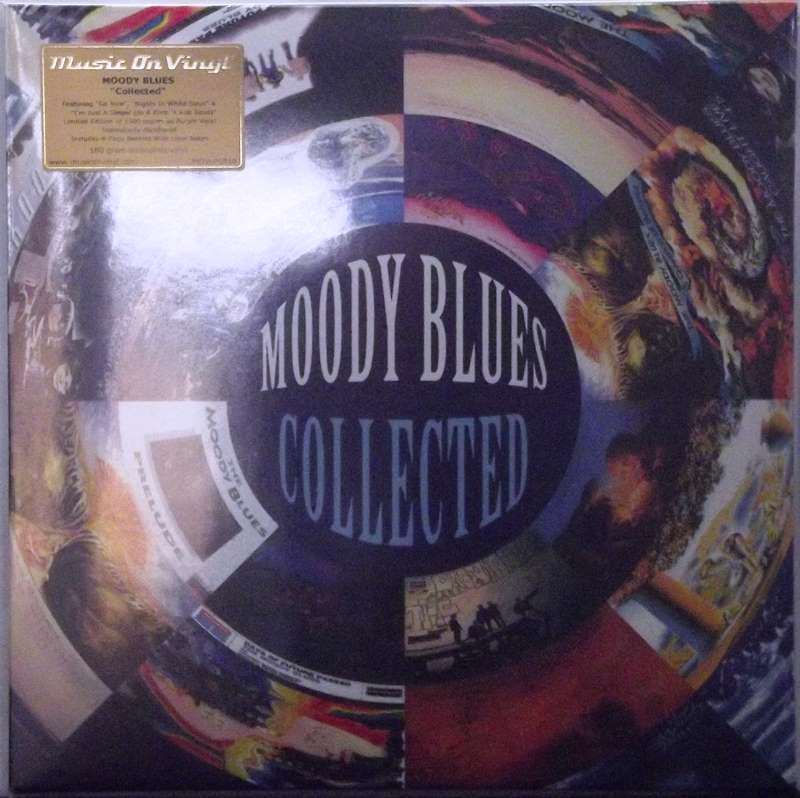 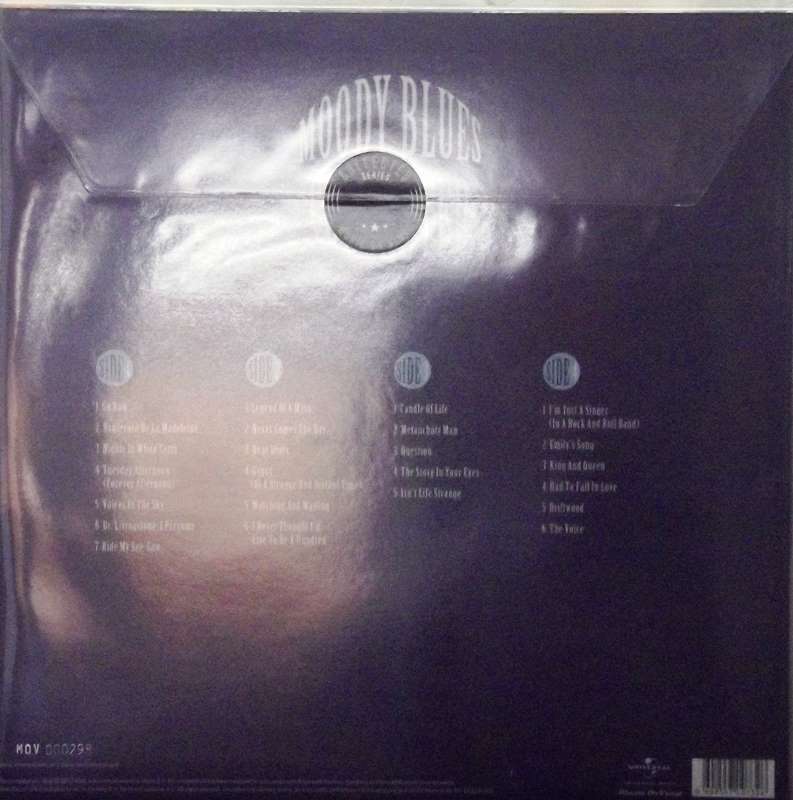 The Moody Blues formed in the early 1960s in Erdington, Birmingham, England. Ray Thomas, John Lodge, and Michael Pinder had been members of El Riot & the Rebels. They disbanded when Lodge went to college and Pinder joined the army. The pair recruited guitarist/vocalist Denny Laine, band manager-turned drummer Graeme Edge, and bassist Clint Warwick. The five appeared as the Moody Blues for the first time in Birmingham in 1964.

It was the single, "Go Now" (released later that year), which launched their career. The single became a huge hit in the U.K. and landed the number 1 spot in the charts. The band soon realised that their style of R&B-derived rock and pop was not working for them and decided to develop an original new style, featuring the symphonic sounds of the mellotron and Ray Thomas' flute.

Assigned to make a rock and roll version of Antonin Dvorák's New World Symphony, Moody Blues insisted that they be given artistic freedom and be left without supervision. The result was Days of Future Passed (1967), which combined the band's tracks with orchestral interludes arranged and conducted by Peter Knight. The album plus two singles, "Nights in White Satin" and "Tuesday Afternoon", became substantial hits.

Their follow-up album was In Search of the Lost Chord (1968). The album was again a big success with hits as "Ride My See-Saw" and "Voices in the Sky". Their next album On a Threshold of a Dream (1969) featured the sensitive ballad "Never Comes a Day" and was their first number 1 album in the U.K.

Released in 1981, Long Distance Voyager was a success, reaching number 1 on Billboard and top 5 in the U.K. The album featured the hit, "The Voice", written by Hayward.

The remaining Moody Blues trio continues to tour and to this day the Moody Blues are one of classic rock's most enduring institutions, with world-wide sales of nearly 80 million albums and a following that continues to support the band. COLLECTED by Moody Blues is a careful selection of the distinctive sound of the band, presenting the different periods the band has gone through.