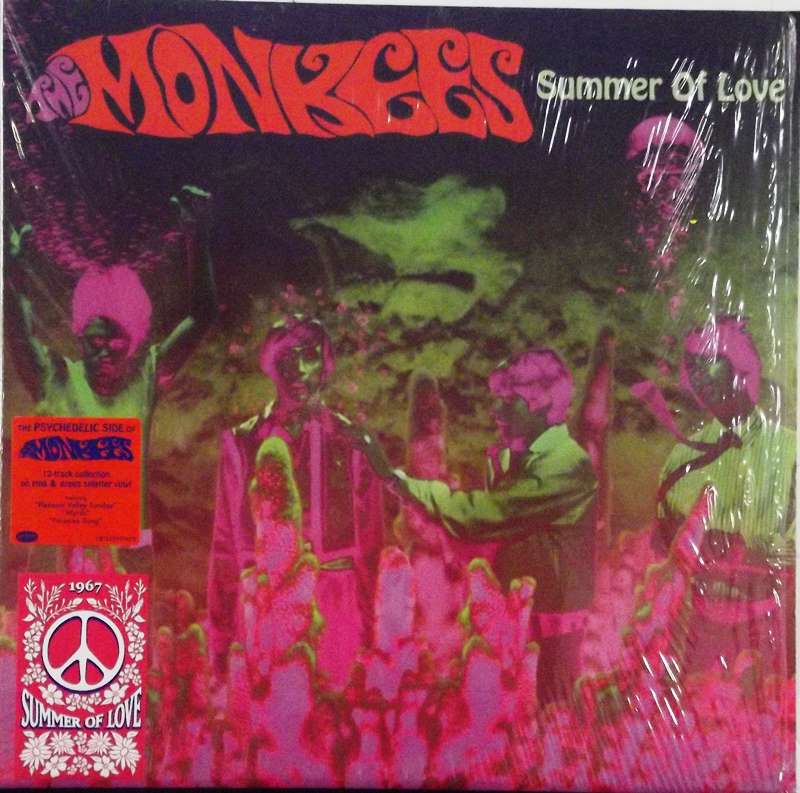 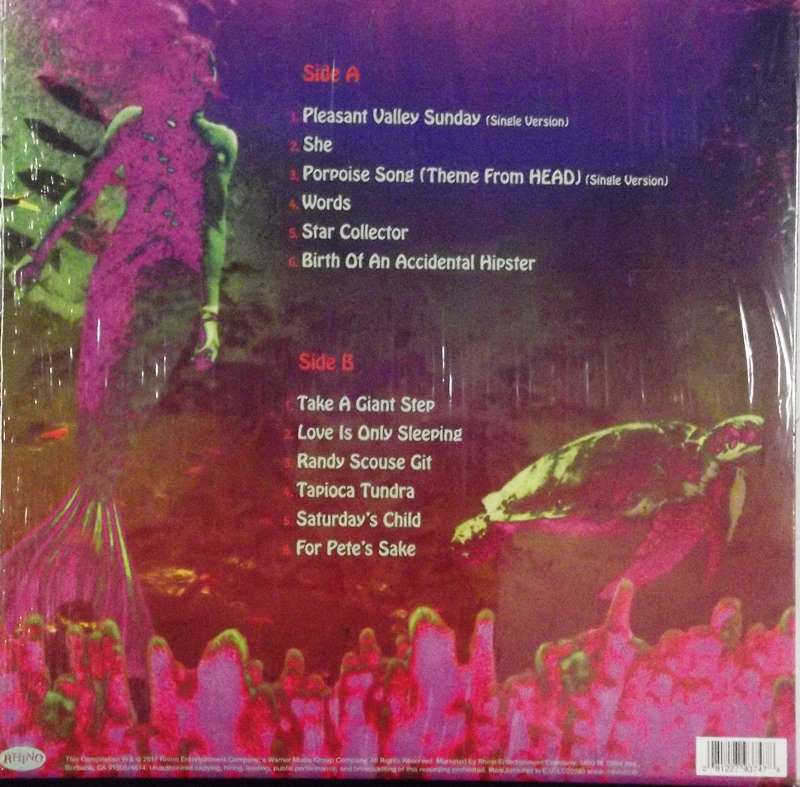 As a part of Rhino Records' celebration on the 50th anniversary of the "Summer of Love," they issued this new Monkees compilation, focusing on some of their more psychedelic material. It's a fun little album, even if it misses the mark by including mainstream songs like "Saturday's Child" and "Words," which I've never felt had any sort of psychedelic appeal to them. My biggest question, though, is where is "Daily Nightly"?! "Daily Nightly," along with "Porpoise Song" and "Tapoica Tundra," is one of their most psychedelic songs, and it's nowhere to be found on this compilation. The inclusion of one of their new, 2016 songs, "Birth of an Accidental Hipster," is a nice touch, illustrating once again how well their 2016 material fits in with their classic hits. The 2016 compilation FOREVER included their 2016 hit "She Makes Me Laugh" amidst some of their older material, as well. SUMMER OF LOVE may not be the best way to introduce everyone to The Monkees, but it might not be a bad way, either! It does show that The Monkees were more than just a manufactured "hit factory;" they were a talented group that had plenty of creative genius when they were allowed to go off the beaten path.